New Hobbit Character Details are Revealed in the “LOTR: Rings of Power” Show 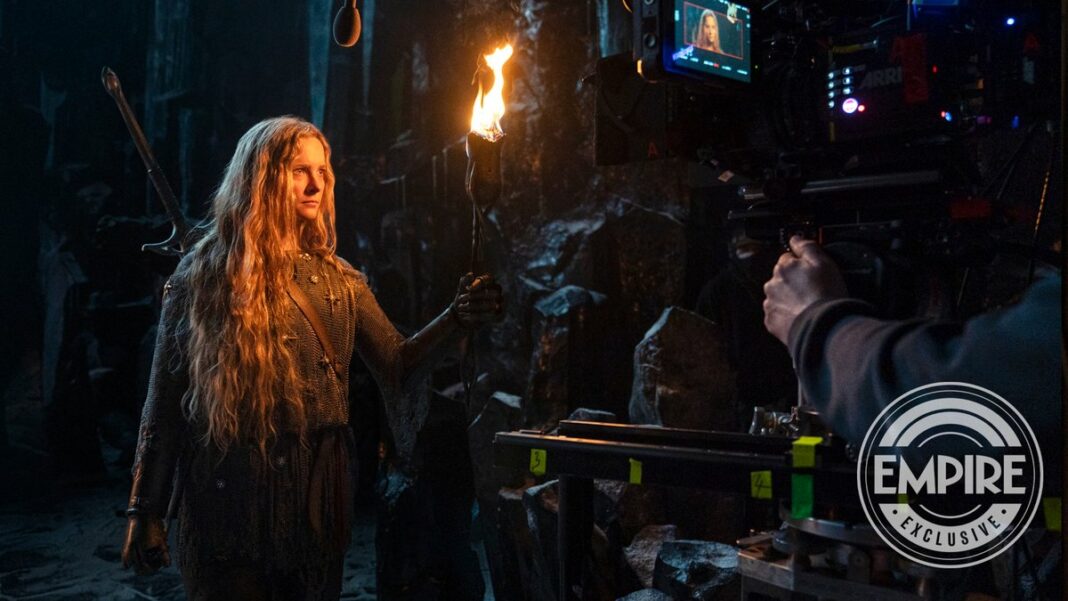 The Harfoots, a Hobbit-like race of characters in Amazon’s “The Lord of the Rings: The Rings of Power”, has revealed fresh details. The planned series is based on J.R.R. Tolkien’s books and takes place during the Middle-Second earth’s Age, thousands of years before The Hobbit and The Lord of the Rings. J.D. Payne and Patrick McKay created The Rings of Power, which will launch on Amazon Prime Video on September 2nd.

Sadoc Burrows gets some fresh character details in a recent Empire article. Henry described the Harfoots’ way of existence with the publication, as well as how the Middle-earth residents will play a Hobbit-like role in “The Rings of Power”. Here’s what he had to say:

We’re a nomadic tribe, moving with the weather and the fertility of the crops. We have big caravans on wooden wheels and we’re very good at hiding things, because humans are much bigger than us and bring trouble. We’re the traditional Tolkien little guy. Traditionally, the little people in this world provide comedy but also get to be incredibly brave. You’re going to see us run the full gamut of emotions and actions in this adventure.

Henry’s casting as Sadoc is also significant for the Middle-earth universe as a whole. Along with numerous other persons of color who will play Harfoots in the series, he will be the first Black actor to play a prominent Hobbit-like role onscreen. This matches Tolkien’s description of the Harfoots as “browner of skin,” however the castings have sparked racist outrage from individuals who say Tolkien’s legendarium has no reference to Black Hobbits. Many others have defended the casting choices, with Henry applauding the show for portraying important individuals of race “You can’t be someone you can’t see. Finally, in this show, children will see people of color occupying a central role in a fantasy series. We have a lot of visibility across the world, which is wonderful.”

When designing the “Rings of Power” series, showrunners J.D. Payne and Patrick McKay were presented with a dilemma: Hobbits did not exist during the Second Age, but the show would not seem like “Lord of the Rings” without them. The Harfoots, Hobbit-like creatures who are mentioned in original Tolkien literature as their forefathers and hence have their famed furry feet and tiny height, but have not yet settled in the Shire, were their answer. The Harfoots will play a similar role in “The Lord of the Rings: The Rings of Power”, despite the fact that they are not actually Hobbits.