According to reports, Howard Shore, the composer for Peter Jackson’s “Lord of the Rings” film trilogy, is in talks to return for the future Amazon series. Shore’s musical contributions to Jackson’s films were important in their success, as proven by his three Academy Award wins for his work on the trilogy. Shore returned to the property to work on the film versions of The Hobbit alongside Peter Jackson.

No single individual or area of production can be fully credit for a film’s success in a franchise as large as “Lord of the Rings“. For Peter Jackson’s “Lord of the Rings” films to succeed, a variety of factors had to come together, from the breathtaking New Zealand scenery and tremendously skilled cast to breakthrough visual effects and enthralling set design. While the “Lord of the Rings” is a collective effort, no one other than Jackson deserves more credit than Shore, who composed a hauntingly beautiful soundtrack for each film, firmly defining the spirit and mood of Middle-earth for millions of spectators. 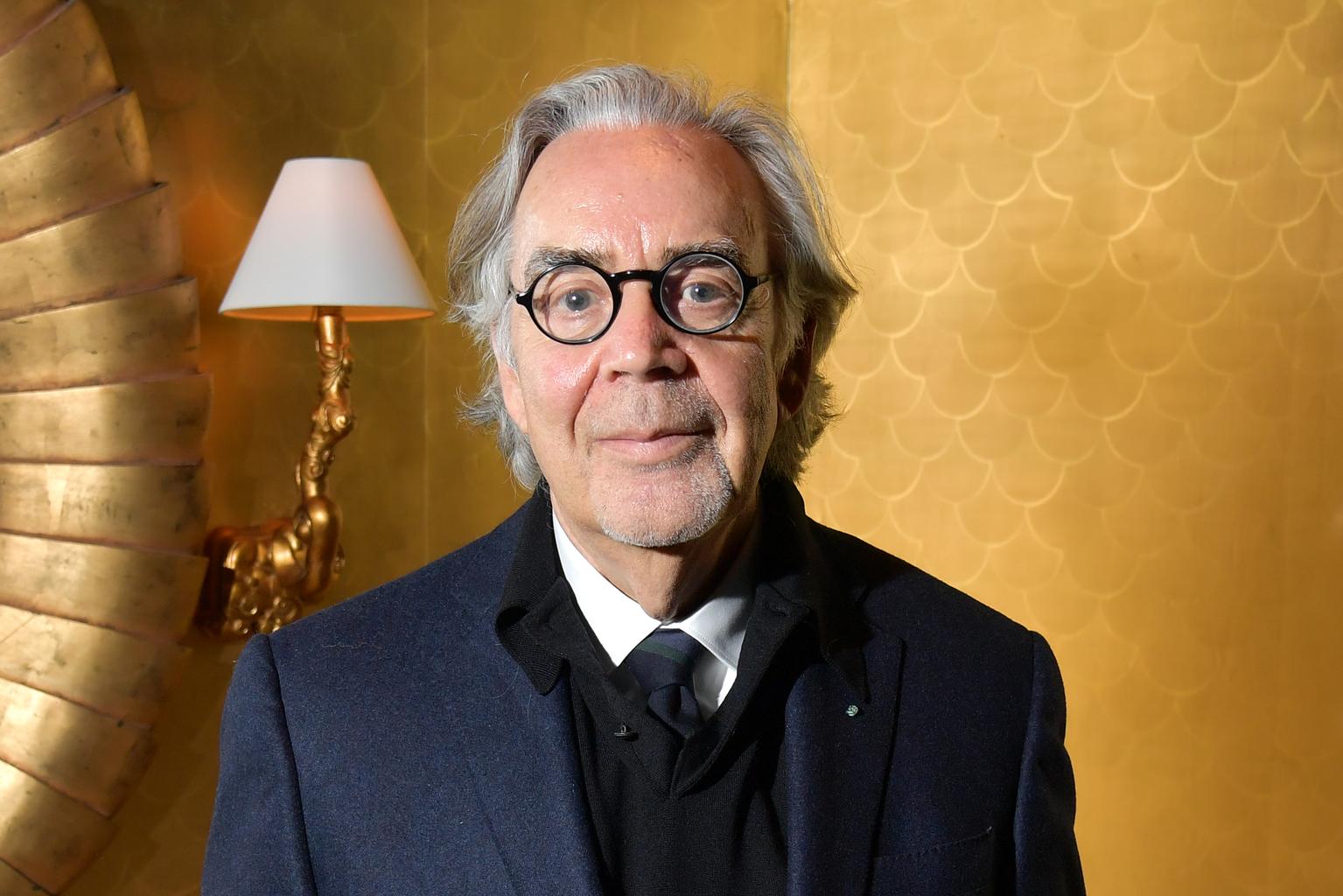 Shore may be returning to Tolkien’s fantastical world once more, according to reports. The composer is apparently in talks with Amazon to return to the property and produce music for the next “Lord of the Rings” prequel show, according to Deadline. Season 1 of the show will air on Amazon Prime Video streaming on September 2, 2022, after reportedly costing a record-breaking $465 million to produce.

Bringing Shore back may be a significant move to encourage fans of the flicks to tune in to a program that seems to have virtually little DNA with Jackson’s films. The trilogy takes place during Middle-second earth’s age, many years before The Fellowship of the Ring’s events. As a result, the show will be virtually exclusively devoted to new characters and settings. As a result, Shore’s music would provide a welcome dose of familiarity to balance out the series’ newness.