In a “LOTR” TV Show Image, The Creator of the “Rings of Power” Is Revealed 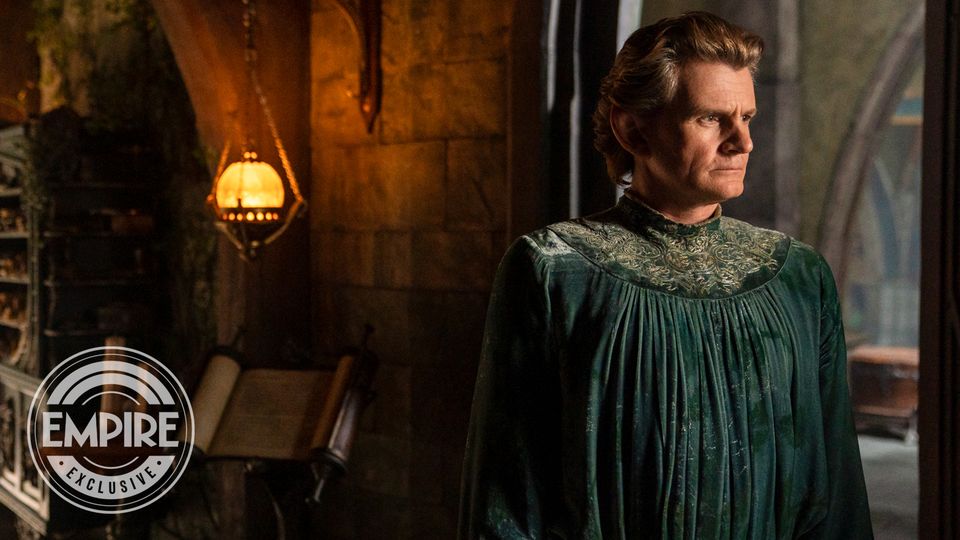 Celebrimbor was an elven-smith that Sauron led into creating the Rings of Power, notably the One Ring, in the hopes of ruling Middle-Earth, the crux of the “Lord of the Rings'” plot. He was first introduced in Tolkien’s The Silmarillion. Celebrimbor and the other Elves of Eregion learned Sauron’s devious plan in the novels and chose to preserve the remaining Rings of Power from the Dark Lord, resulting in the attack on the city and the fabled war between the elves and Sauron. Given that Sauron would triumph, Celebrimbor would be kidnapped and tortured by the “Lord of the Rings” villain, eventually succumbing to his wounds.

In the “Lord of the Rings” TV show, Charles Edwards plays Celebrimbor, the inventor of “The Rings of Power”, marking the first major depiction of the character in a live-action rendition of Tolkien’s writings. Celebrimbor appeared on screen in Monolith Productions’ Middle-earth video games, where he was spiritually associated with the player character Talion, but the Prime Video series will go deeper into Celebrimbor’s acts and how they nearly brought Middle-earth down. “The Lord of the Rings: The Rings of Power” will be available on Prime Video on September 2, ending the wait for the Celebrimbor’s live-action premiere.

Previous articleHBO Has Confirmed Season 2 Of “Tokyo Vice”
Next articleThis Mod Transforms “Elden Ring” Into a Survival Game By Adding Characteristics Like Hunger, Thirst, and Disease

Shawn Pierre is the new IGF Chair, hear his thoughts on the future of indie games