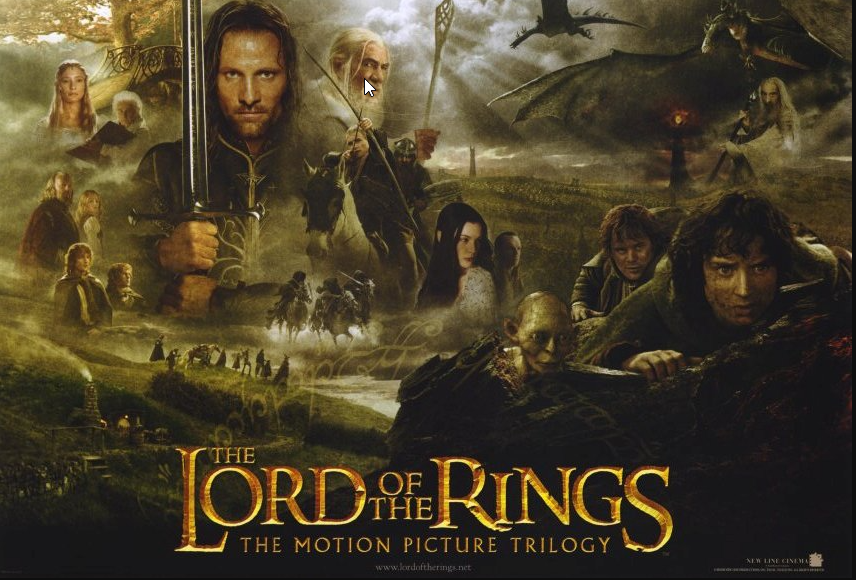 The Lord of the Rings trilogy, directed by Peter Jackson, has won numerous awards and is virtually universally appreciated. The popularity of these films seems to be growing with each passing year, and they’re now widely regarded as the gold standard against which all other fantasy adaptations are judged. The star-studded ensemble, famous scenes, and unforgettable dialogue established the trilogy’s prestigious status in pop culture. And, with Amazon’s highly anticipated high-budget Second Age series looming, now is the ideal time to revisit critical reactions to these beloved films.

Here is a comprehensive ranking of the Lord of the Rings trilogy according to critics, based on an average of Rotten Tomatoes and Metacritic scores. It’s worth noting that the score changes are incredibly minor; each of these films is beloved in its own way. Regardless, there is a clear ranking, and it’s fascinating to discover why some chapters are more popular than others. 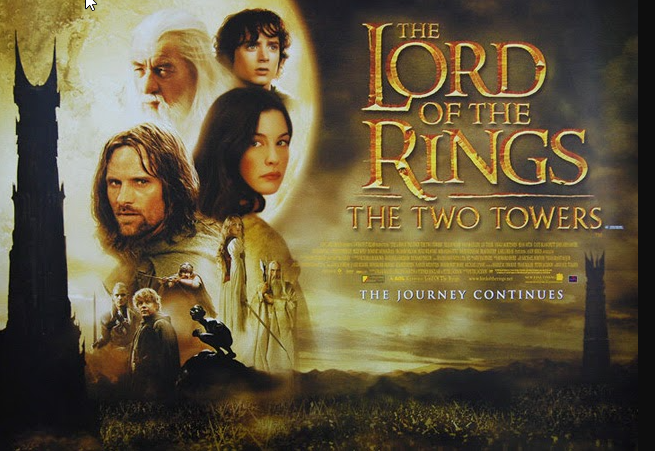 Coming in third place, the second installment of the trilogy appears to drag a little in the eyes of some critics, which is a usual problem for sequels in series. The vast amount of plot movement required in The Two Towers, as well as the richness of its lore, are two reasons why it is not a good place to start for new viewers, aside from the fact that it is a direct sequel to the first film.

Obviously, this does not imply that The Two Towers is a bad movie by any means. It includes, among other things, the introduction of Rohan, an important kingdom in Middle-Earth, and concludes with the legendary Battle of Helm’s Deep. The action scenes are polarizing; some think the shot of Legolas shield-surfing down a stairwell is legendary and epic, while others think it’s completely absurd. In any case, no one can deny that it is unforgettable. 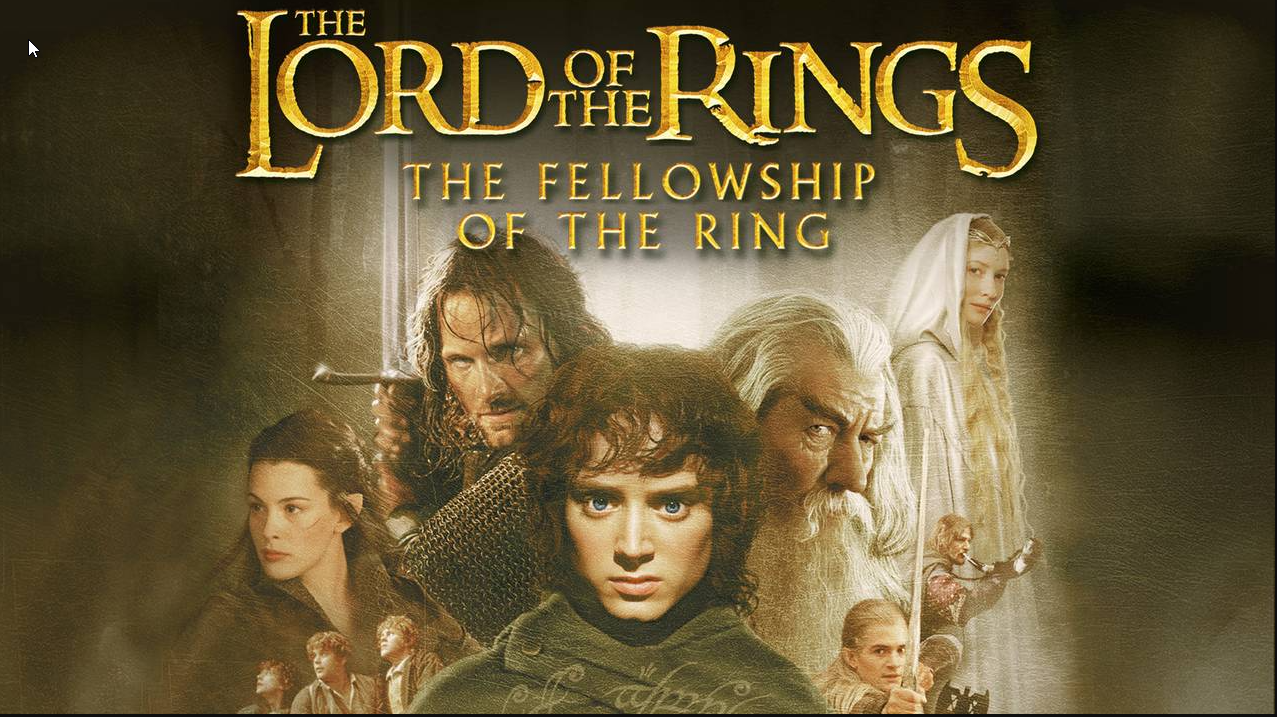 The first chapter of the trilogy was a turning point in cinema, a film that swept the globe and astonished fans and critics alike. No one had ever imagined such a large-scale adaptation of such a notoriously difficult work, and the idea of a full fantasy trilogy being greenlit and produced all at once was unheard of in the film industry at the time. The Fellowship of the Ring was an instant and resounding success, much to the relief of everybody involved.

The flawless casting received special praise, with critics praising Ian McKellen’s Gandalf and Cate Blanchett’s dazzling, towering Galadriel. Then there was the film’s wonderful workmanship and attention, which could be seen in every frame. Perhaps most crucially, viewers were blown away by the script’s and story’s obvious artistic passion, which was bolstered rather than substituted by the massive budget. Looking back on the film, it’s amazing how many memorable scenes there are, from Bilbo’s wild birthday party to Gandalf’s dramatic battle with the Balrog. 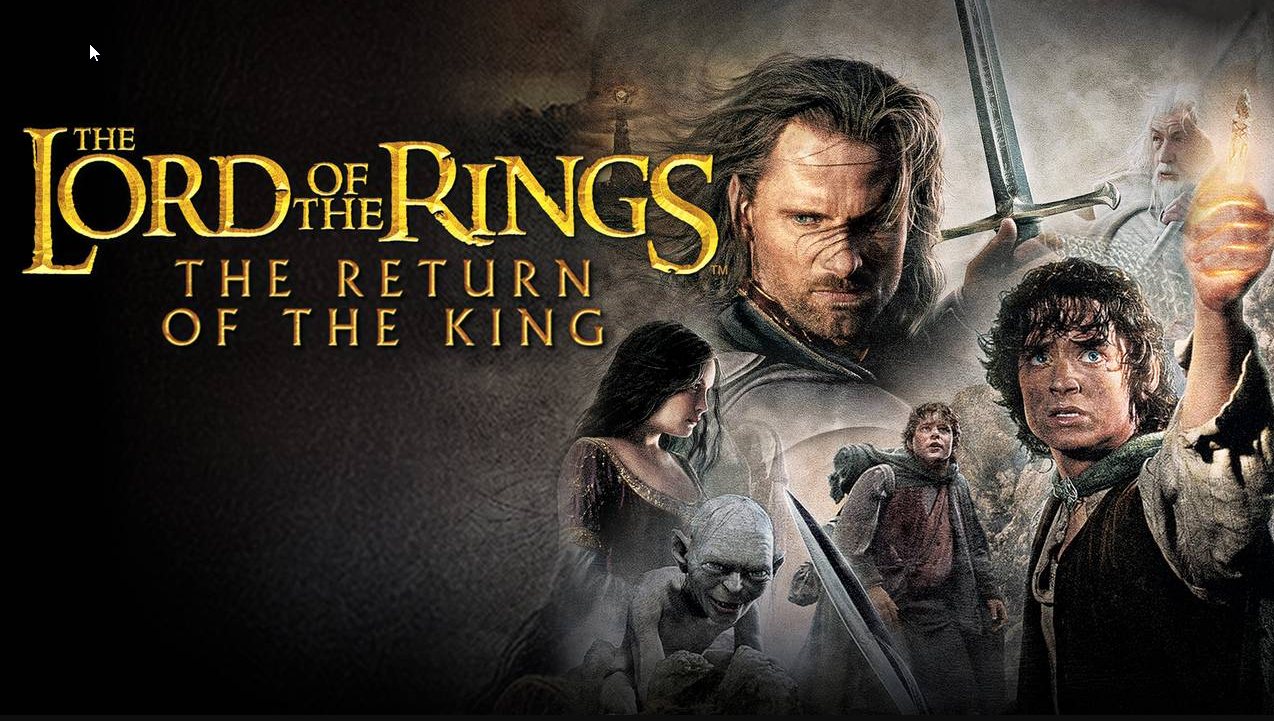 The Return of the King was an unqualified success, sweeping the Academy Prizes in its first year of release and setting many records for the most awards won by a single picture. In fact, it still retains the record for the most Academy Awards won by a single film, despite the fact that it was released almost 15 years ago. It’s tough to express how eagerly this final chapter was anticipated. Return of the King brought the entire Tolkien narrative to a poignant, memorable conclusion, rounded off with lingering farewells to many beloved characters, after a frantic wait of several years.

The script’s strength and the cast’s outstanding performances were praised in reviews, with many viewers finding the story’s conclusion to be extremely emotional. Iconic events like Eowyn’s famous moment of triumph on the Pelennor Fields became etched in the collective memory of future generations. The film’s lavish CGI and physical effects were acclaimed as innovative, as they were in the first two volumes. Though there were a few half-hearted voices less enamored with the film than others — some felt Viggo Mortensen didn’t quite pull off the gravitas demanded by the character of Aragorn, for example — the majority of critics seemed to agree that The Lord of the Rings: The Fellowship of the Ring was a fantastic film.

Previous articleNikolaj Coster-Waldau: This Is The Most Difficult Challenge For “House Of The Dragon”
Next articleCreator’s Childhood Friend Names Were Used For “Squid Game” Characters

How “House of the Dragon” Is Making Direwolf Mistake From Game of Thrones Even Worse?