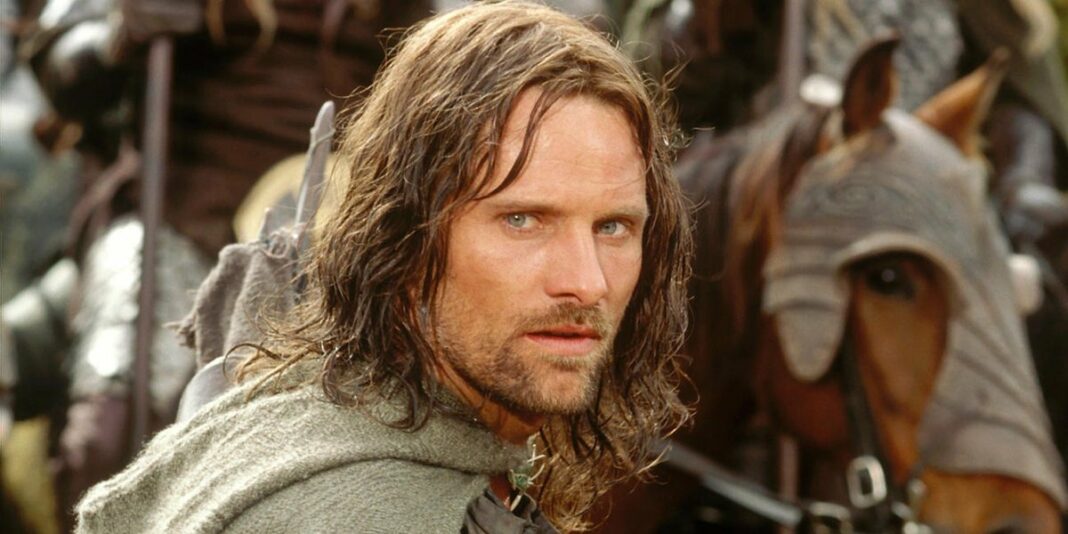 Viggo Mortensen has expressed his thoughts on the upcoming Amazon television series “Lord of the Rings: The Rings of Power”. Mortensen, who is presently starring in David Cronenberg’s new film Crimes of the Future, is in a unique position to remark, given his portrayal of Aragorn in Peter Jackson’s “Lord of the Rings” trilogy is a big part of why those movies are so popular. As a result, his name is inextricably linked to the trilogy, and he has appeared alongside the rest of the cast to commemorate the movie, most notably on Josh Gad’s online series Reunited Apart. On the other side, he has commented about how haphazardly the films were shot, notably The Two Towers and The Return of the King, and how the increasing CGI budget was a shambles.

The Rings of Power, on the other hand, is the most costly television series ever filmed, with a budget of about $1 billion. Rings of Power, which will be released in September, is set thousands of years before the Third Age of the Jackson movie and stars Morfydd Clark (Saint Maud), Robert Aramayo, Owain Arthur, Maxim Baldry, and Benjamin Walker. With familiar figures like Isiildur (Baldry), Galadriel (Clark), and Gil-Galad (Walker) making appearances, the drama will mix narratives, Dwarven politics, and finally the forging of the nine rings of power.

Mortensen, on the other hand, appears to be completely unaware of the situation. When questioned about the tv series in an interview with THR at Cannes, he merely says, “What is that?” and asks if it will be “with Apple, or whatever,” indicating that he is aware of its existence but not much else. Mortensen is thrilled once the interviewer confirms the streaming platform and describes its projected cost, stating that he will watch it but questioning the source content they are using. He’s excited after learning the show’s schedule, calling it “awesome” and saying it’ll be “great to watch.” Below are his complete thoughts:

Mortensen’s initial skepticism towards the idea is reasonable for an actor who has removed himself from low-budget films since “Lord of the Rings” reached theaters, but his delight once he learned about the show’s objective is also pretty heart-warming. When he was cast as Aragorn, he was committed to the job, reading the novels and carrying his sword around with him during filming. Mortensen even owned Uraeus and Kenny, two horses he rode in the movie, so it’s understandable that he’d be delighted to return to Middle Earth.

If Amazon wants “Lord of the Rings: The Rings of Power” to succeed, they’ll need to enlist the help of actors like Viggo Mortensen, who is still adored by the movie’ legions of fans. It will be vital to winning over viewers, as the show is a huge risk, even for a corporation as enormous as Amazon, and they will want to capitalize on a significant fanbase. For the time being, it appears like they are doing everything correctly, however, “Lord of the Rings” aficionados will not be able to return to Middle Earth until this fall.

The Biggest TV Battle of 2022 Is Game Of Thrones vs. “Lord Of The Rings”

Previous articleEverything We Know About “The Sandman” TV Show
Next articleAccessibility Features in “God of War: Ragnarok” are Similar To Those in The Last of Us 2