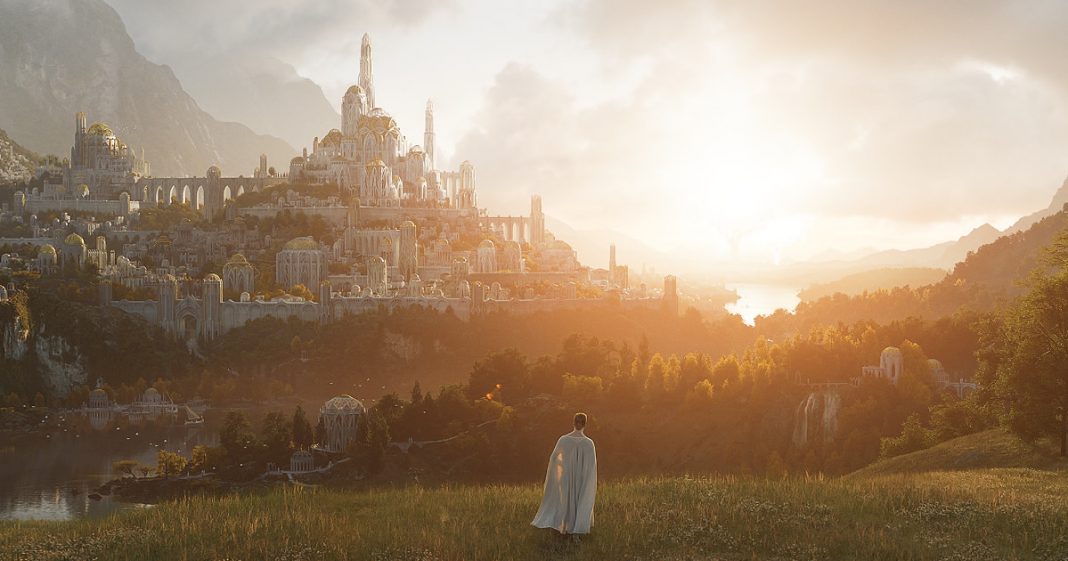 The crew of the upcoming Amazon’s tv show “Lord of the Rings” had 20 minutes to digest the news about relocating from New Zealand to the UK.

According to recent news, it seems that the timeline will not be the only instance of how the show will be different from Jackson’s films. New Zealand has been the filming location for all “The Lord of the Rings” movies. The country has been the central element throughout the filming process starting “The Fellowship of the Ring”, but now that looks to be no longer the case.

This week the crew heard the news about relocating to the UK and they had only 20 minutes to digest the unfortunate news. David Strong, CEO of the New Zealand Film Commission had his saying on the events:

“It’s a shame and I feel for everyone who has put their hearts into this production. Season two was expected to begin later in 2022, so our role now is to work hard to keep the Kiwi screen sector employed.”

“We want to thank the people and the government of New Zealand for their hospitality and dedication and for providing “The Lord of the Rings” series with an incredible place to begin this epic journey,” said Vernon Sanders, vice president and co-head of TV for Amazon Studios. “We are grateful to the New Zealand Film Commission, the Ministry of Business, Innovation and Employment, Tourism New Zealand, Auckland Unlimited, and others for their tremendous collaboration that supported the New Zealand film sector and the local economy during the production of Season One.”

But in the meantime, New Zealand is not so happy about the loss of a massive employer and the financial gains that the expensive tv series would have provided. New Zealand is very popular within the most gorgeous shooting locations because they have gorgeous geography. And not only that, they have a massive tax credit that offers a 20% rebate on large-scale productions.

Amazon’s spokesperson described the move as “align[ing] with the studio’s strategy of expanding its production footprint and investing in studio space across the U.K., with many of Amazon Studios’ tentpole series and films already calling the U.K. home.”

The decision about relocating was made based on facts: