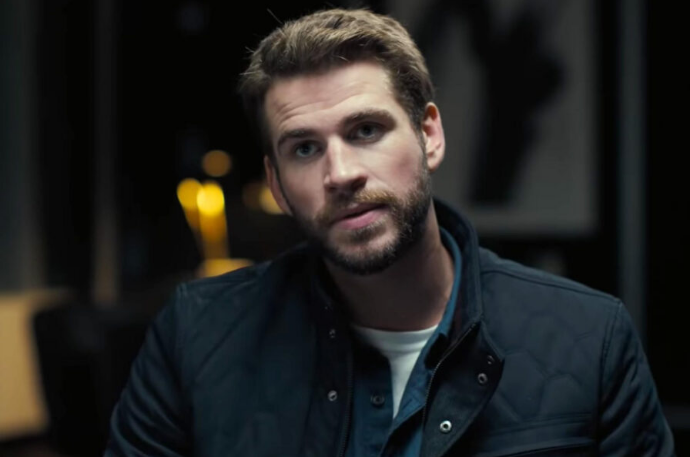 Recent reports suggest that Netflix is developing the live-action series The Sandman and are very close to signing Tom Sturridge to play Dream. More casting details are already being revealed. According to reports, the series is looking at The Hunger Games star Liam Hemsworth and Stranger Things Dacre Montgomery as one of the main villain The Corinthian.

The Corinthian, one of many nightmarish creations of Dream is able to physically transform human beings into his own image. Did we mention that his image also includes white hair, a set of sharp teeth that are positioned, and that he uses these teeth to devour the eyes of his victim? And if we didn`t, then now you know. He is a truly frightening creation in comics and should be made even more terrifying when he is brought to life in live-action. Even when played by Dacre Montgomery Or Liam Hemsworth.
Gaiman and Mike Dreiberg created The Corinthian during the first arc. It is clear from recent reports that the character will play an important role in the series. The Corinthian is a character who finds himself suddenly free from the Dream’s control and decides to roam the Earth, possessing other people and causing chaos. The upcoming adaptation of the story will likely follow the same pattern, with The Corinthian as the main antagonist in at least the first season.

The Netflix series will be based on the classic Neil Gaiman graphic novel The Sandman. It originally ran for 75 issues between 1989 and 1996. The story of The Sandman centers on Dream, also known by Morpheus, a conceptual entity who struggles to find his place in the universe. He is one of seven Endless. The other Endless are Destiny, Death Desire, Despair, and Delirium. The Sandman is about stories and how they can change. It tells the story of Morpheus, Lord of Dreams, being captured and learning that change is sometimes inevitable.

Netflix claims The Sandman is a rich mixture of modern myths and dark fantasy in which contemporary fiction and historical drama are seamlessly interwoven. The Sandman follows Morpheus, The Dream King, as they repair the cosmic-and-human-mistakes that he made throughout his long existence.

In July 2019, Netflix and DC Comics announced that the popular comic book series would be adapted by the latter. Neil Gaiman will be an executive producer of the show along with David S. Goyer. The pair also co-wrote the series with Wonder Woman writer Allan Heinberg. The series also added George Steel, Black Mirror cinematographer, and Toby Haynes (Black Mirror and Sherlock director) to its promising cast. The first season will include 11 episodes. It will also feature the first The Sandman graphic book, Preludes & Nocturnes.

Netflix has not yet announced the premiere date of The Sandman.