“Gossip Girl” was the most stylish, most unpredictable, and shocking tv show of the 2000s. We all were sad when it ended and everyone forgot about the great story. Nine years after the first show ended we can enjoy thinking of the next one.

Eight years later on the Upper East Side where new Manhattans elite will meet in Constance Billard and St. Jude’s. Only there will be a new group of privileged kids that will suffer from gossip girl‘s ruthlessness. The show will tell us about how the world has changed and how social media effects have changed through the years.

The production of the show has started and we can wait for the first episode to air this year. They started filming on November 2 in New York.

See all of the cast members that you will see in the new “Gossip Girl” tv series: 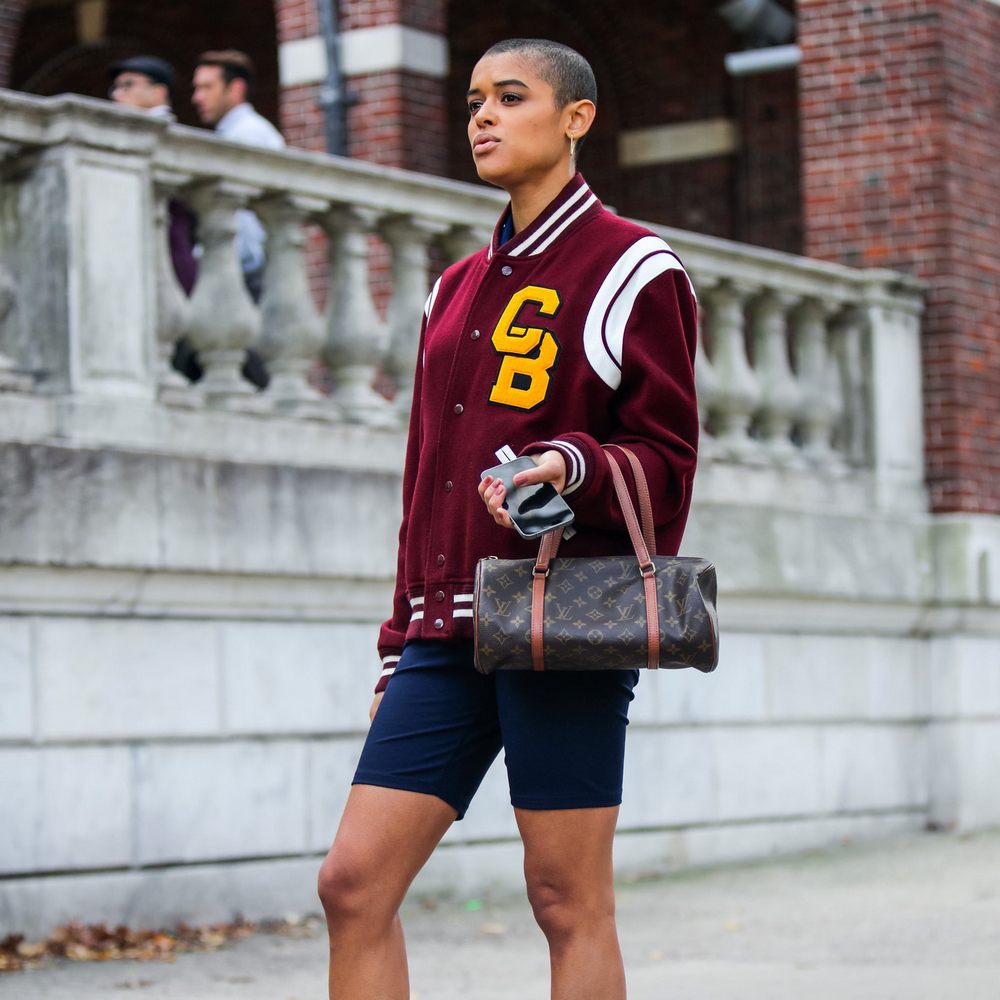 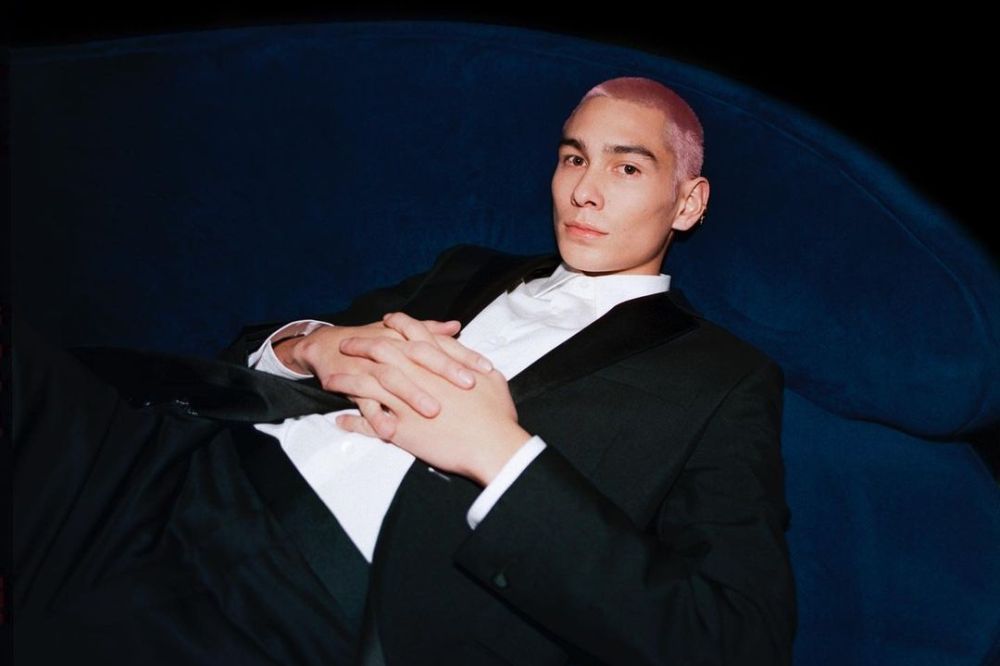 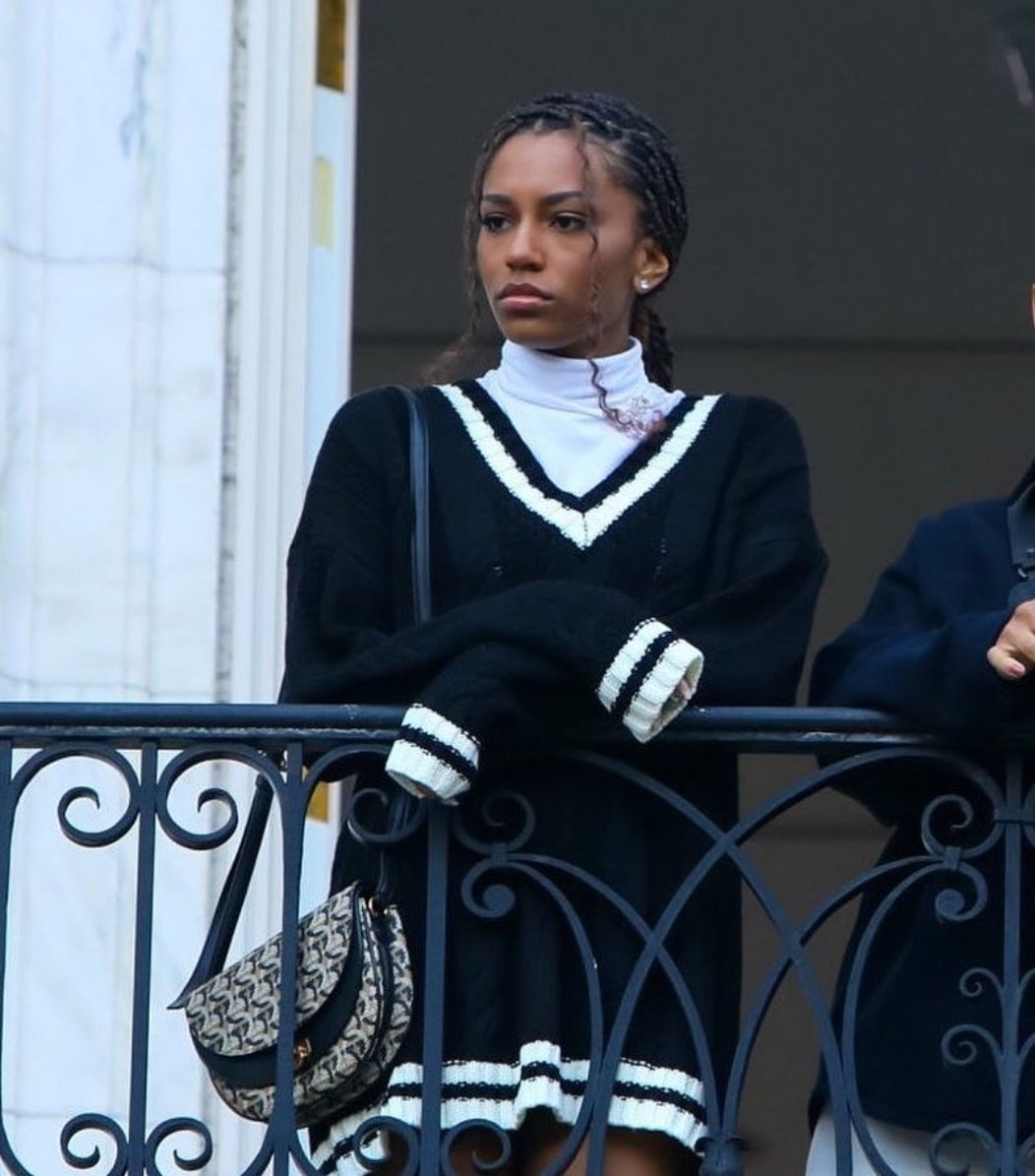 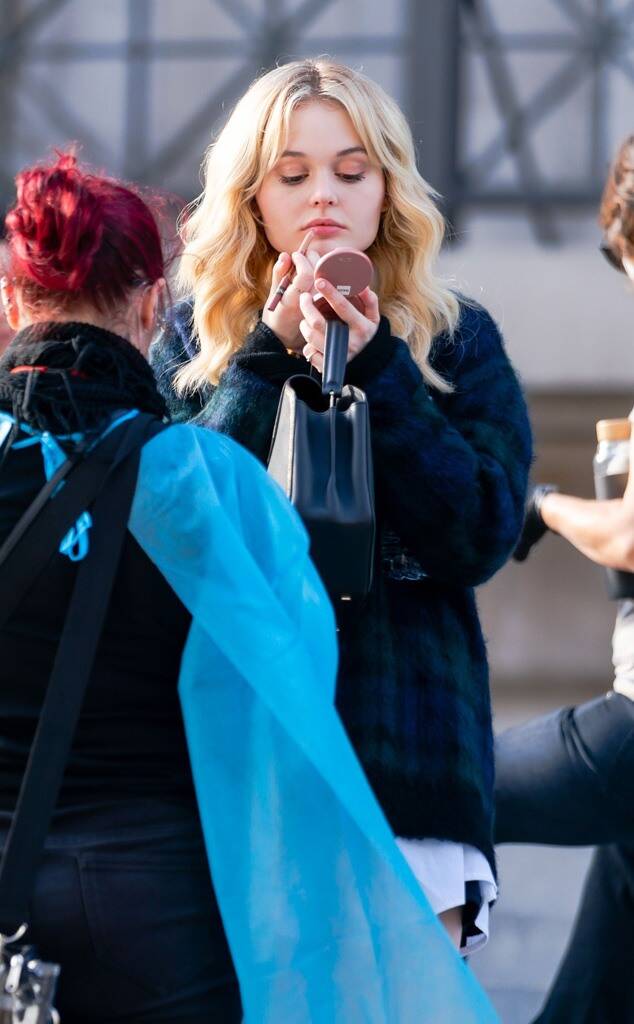 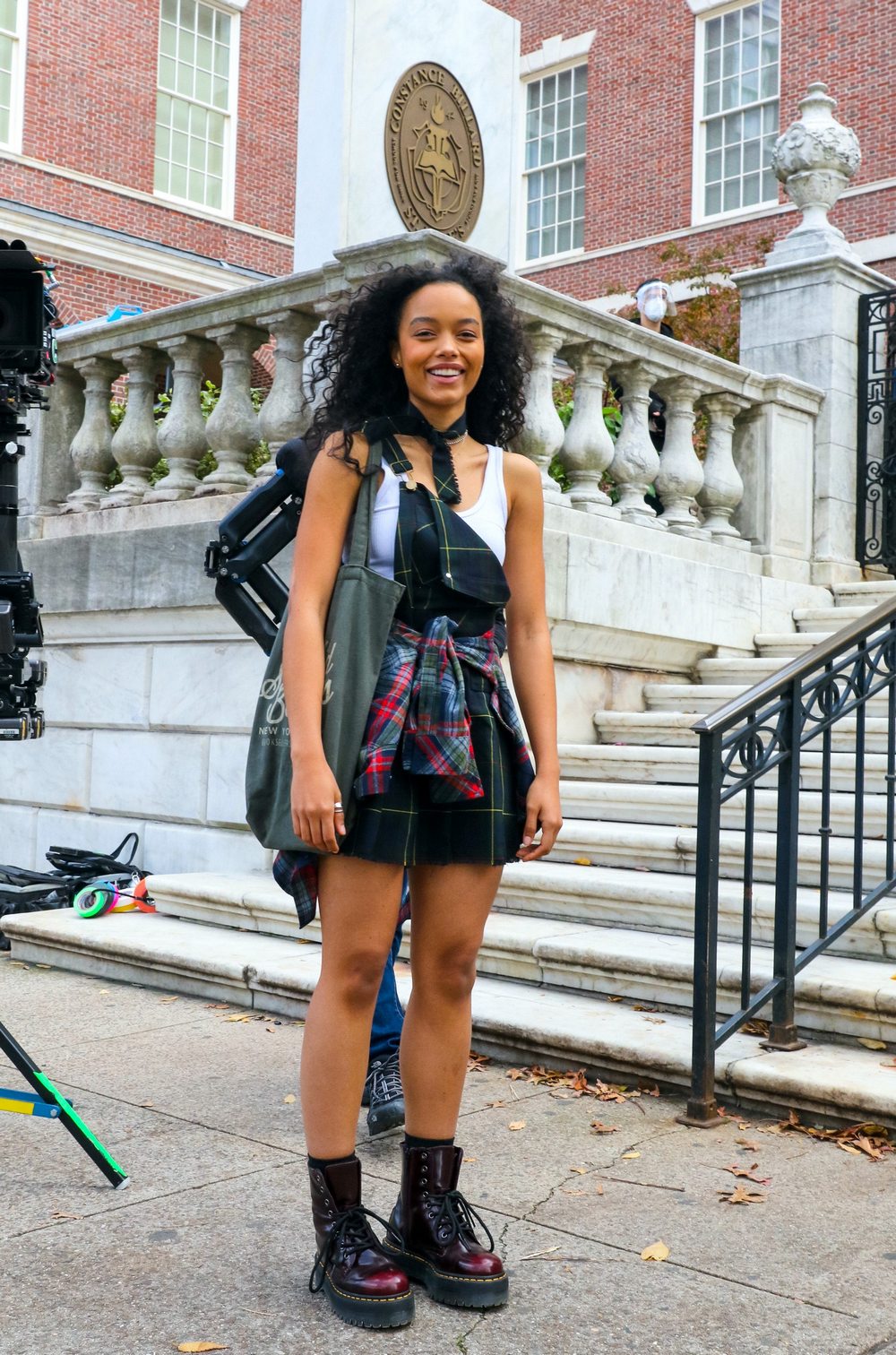 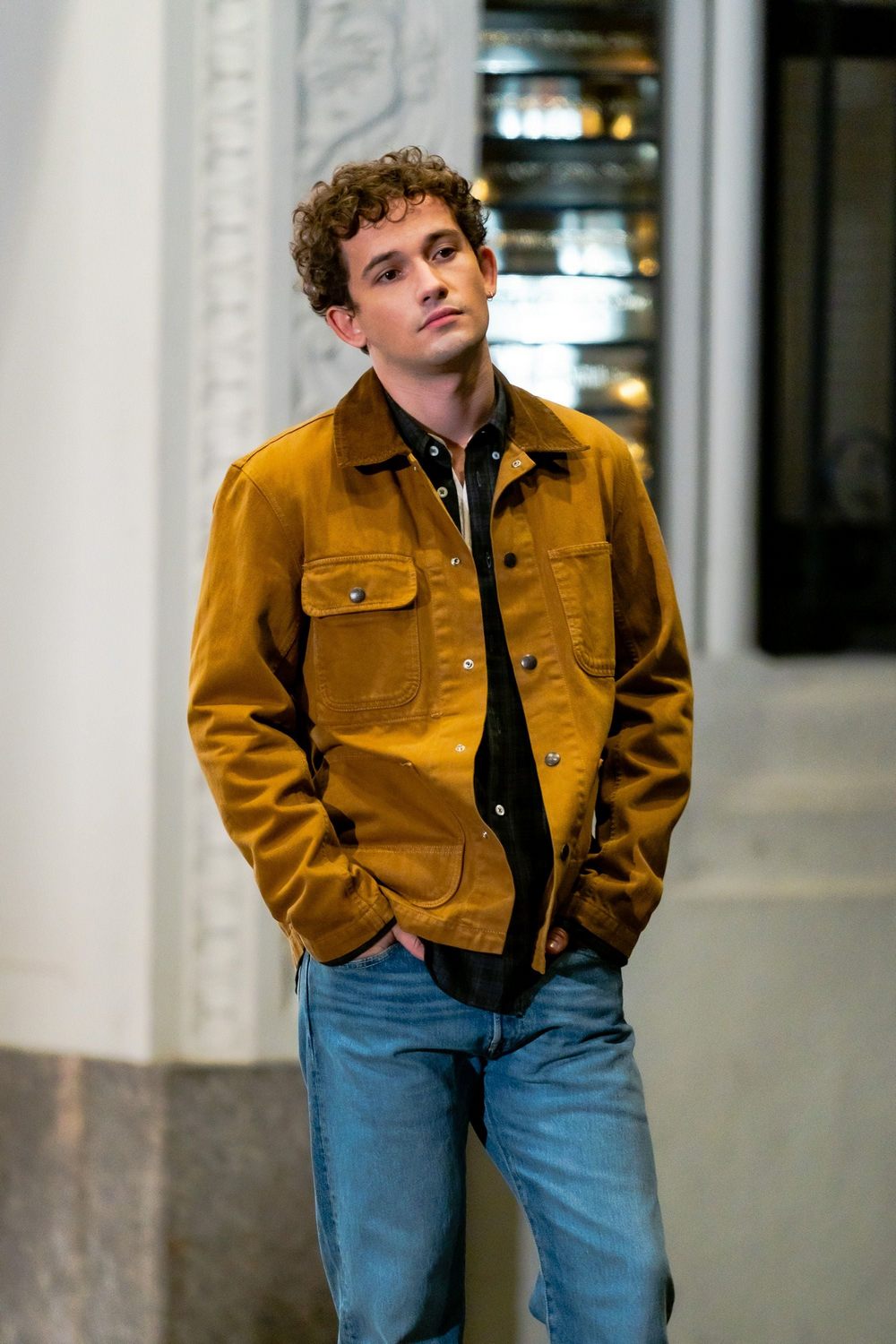 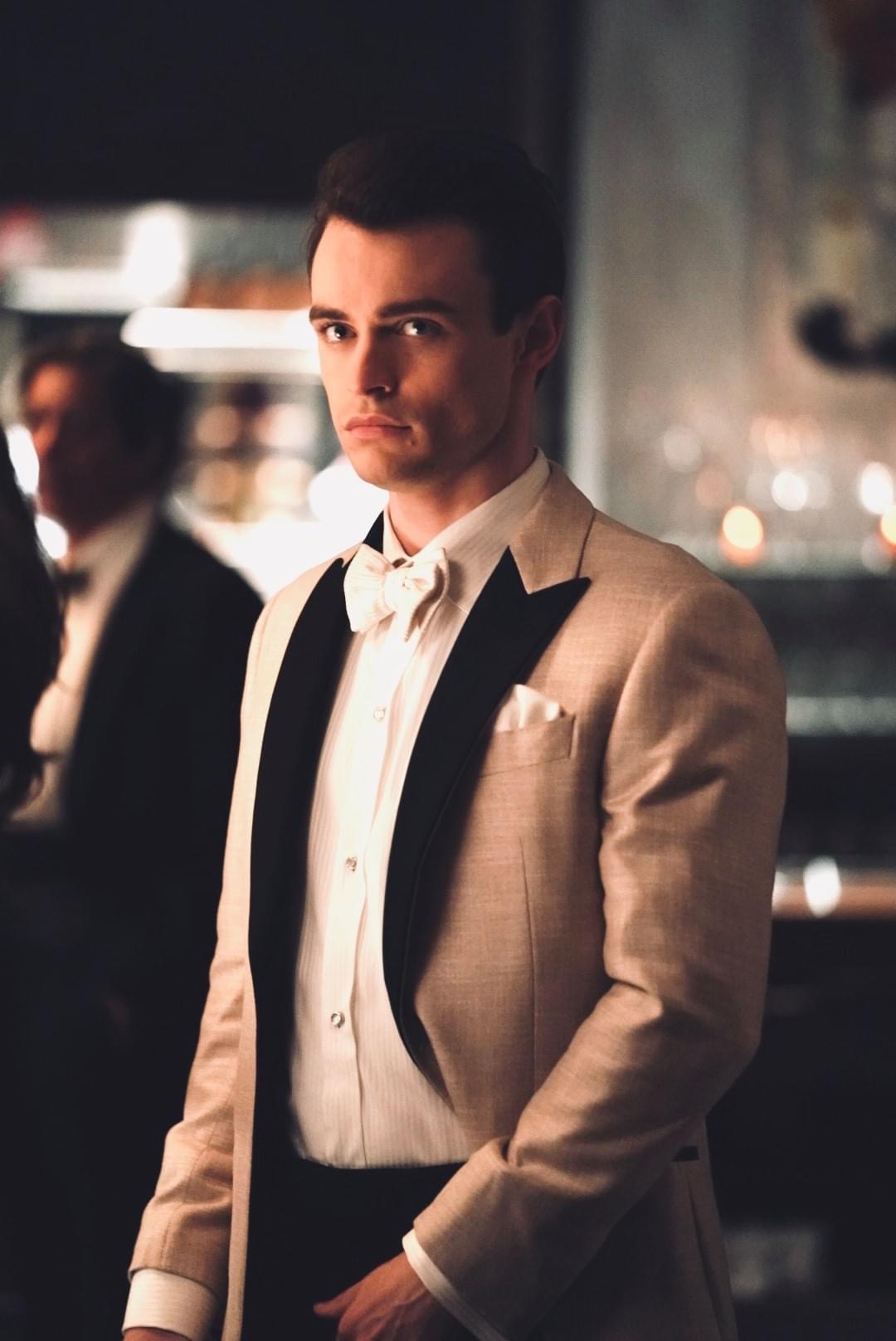 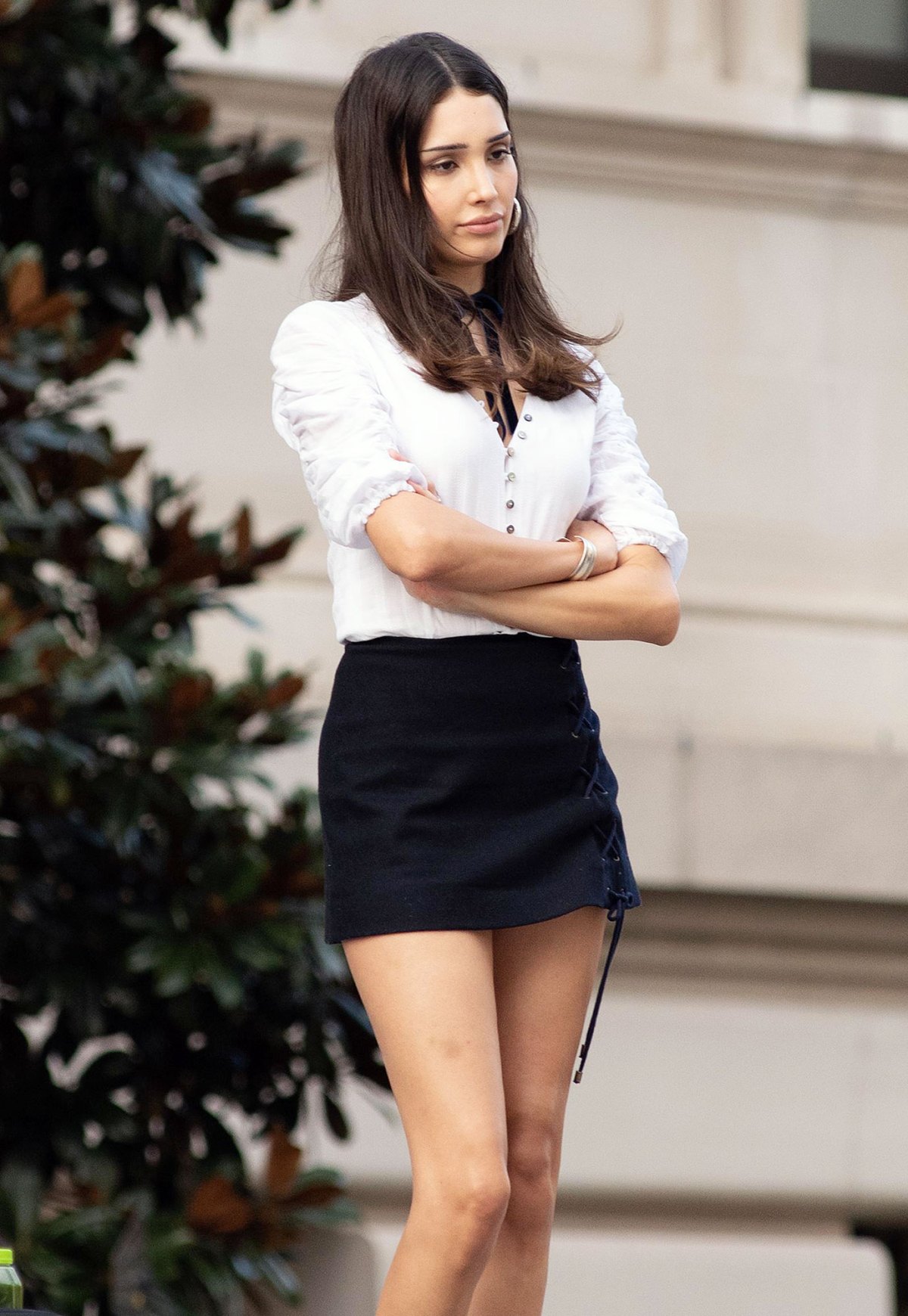 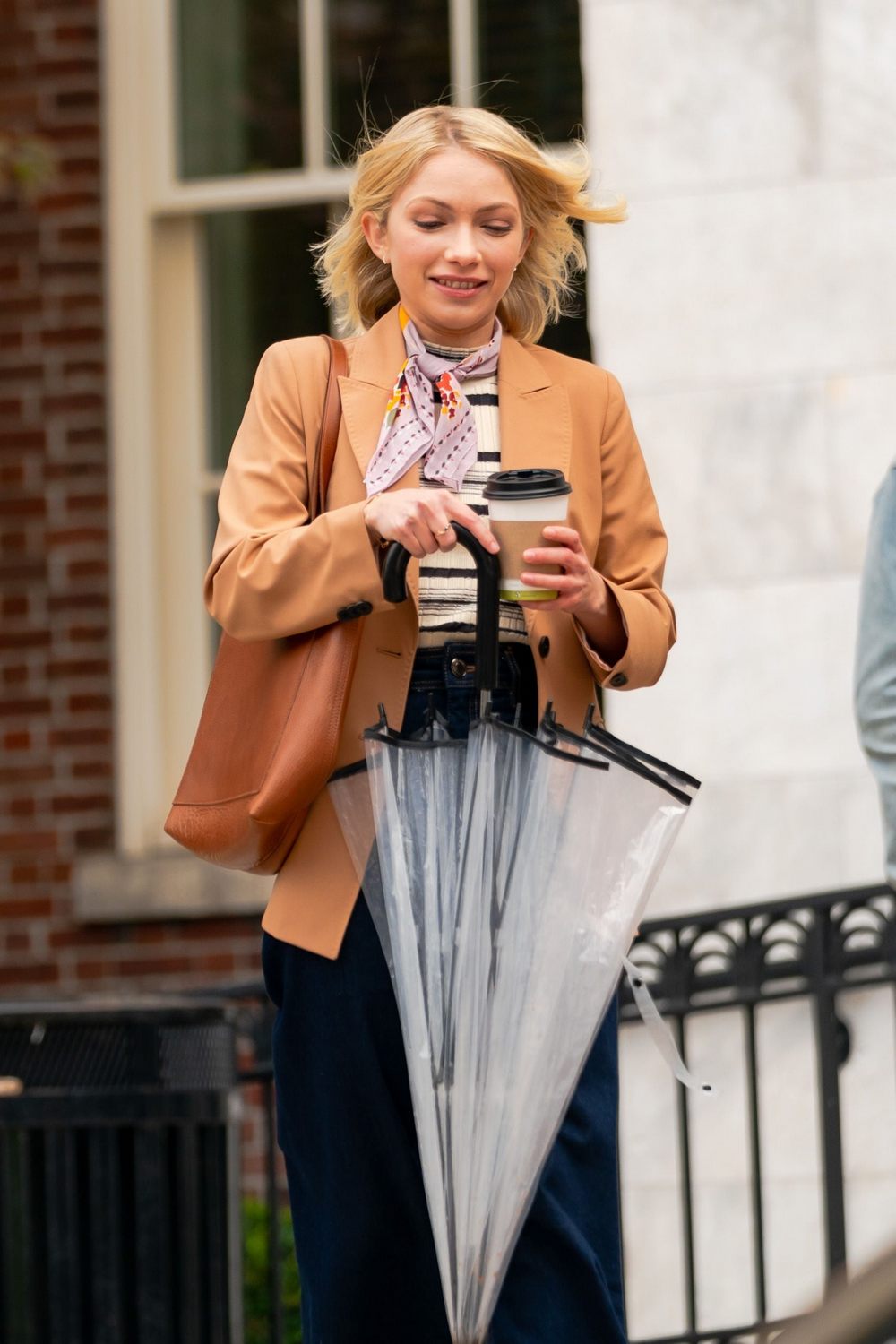 Let’s wait for more information about the upcoming reboot!