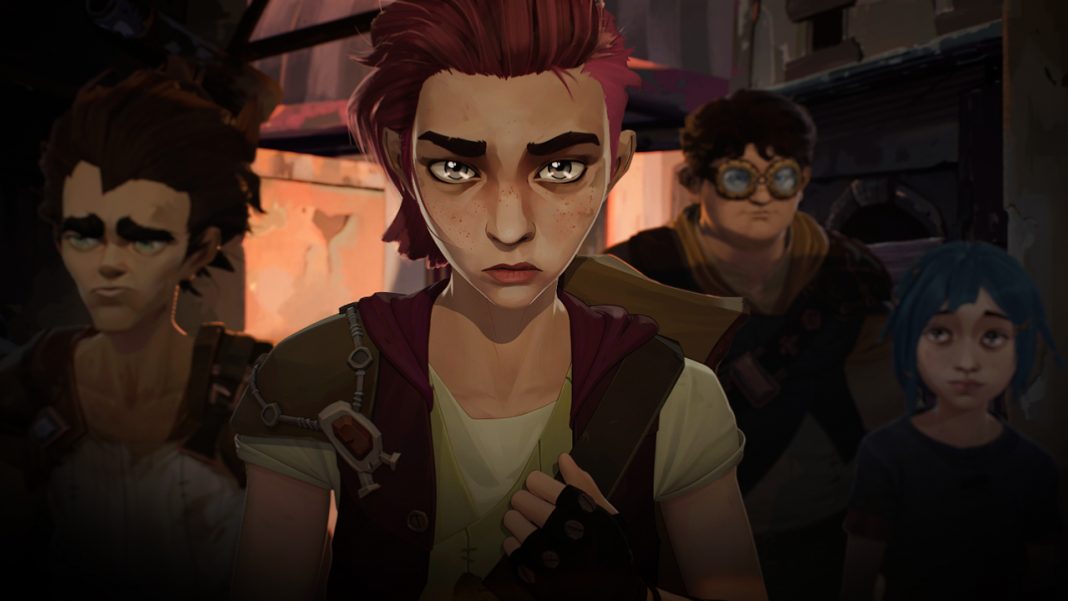 Due to the COVID-19 pandemic Riot Games have announced that the “Arcane” TV Series will delay their worldwide release to some time in 2021.

The Riot team is really overwhelmed with the fact that we will have to push the release of “Arcane” to 2021. Follow our channels to get the latest updates on the progress of “Arcane”

Maintaining creativity as well as production at the same time is pretty hard, especially if you can’t work with your team all together in one room, due to the pandemic that has swept over the world. Using video meetings is not as efficient as working face to face to get the creative juices flowing.

For now, there is not much information about the delay, but here are some interesting factors to provide a better insight into the situation.

1. Riot develops the series and all the stories as far as we know, but the technical animation was done by Fortiche.

2. Riot fully finances the show, which is not as easy as it seems.

3. The series “Arcane” was announced on a live stream of League of Legend’s 10th anniversary. It was told that the series will launch in 2020, but any other specifics weren’t mentioned.

4. “Arcane” will be based on the mythology of the game and would be great for those who want to explore League of Legend’s roots even further.

5. Based on the trailer – only several characters made appearances for the “Arcane”, including Jinx, Ekko, and Ezreal. So it is really exciting to see how the Riot team will add all the remaining dozen of characters or “champions” if I may.

As soon as we will know more about the “Arcane” TV Series, we will announce it here!