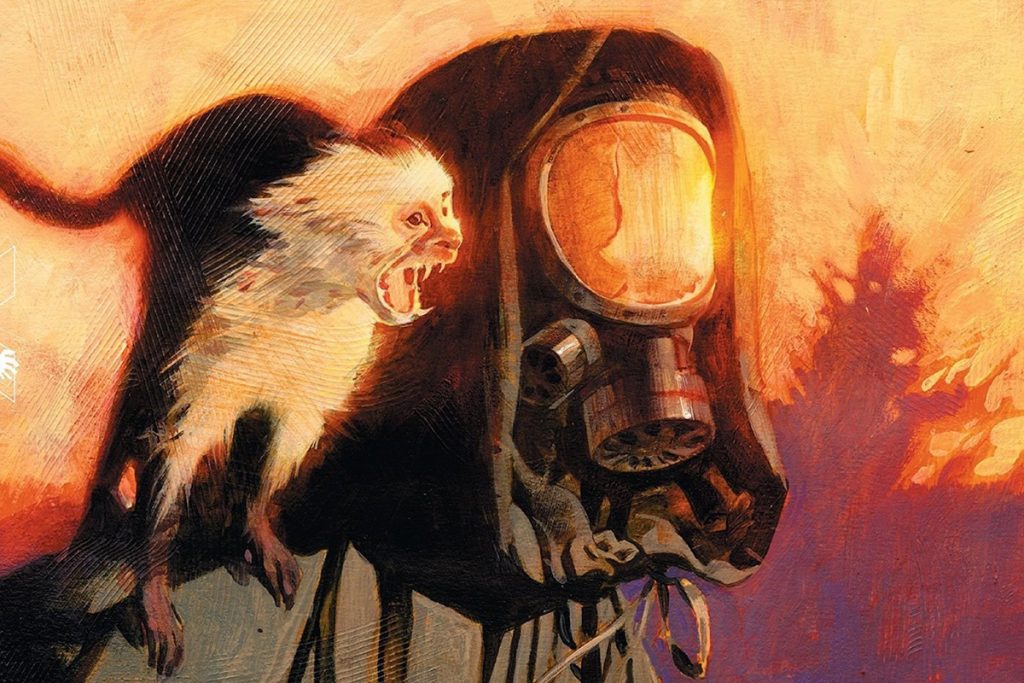 Everyone is still waiting for new information about an upcoming adaptation of “Y: The Last Man” because of the midst of a global pandemic. The post-apocalyptic sci-fi thriller will be the perfect new TV Show for you to watch right now.

Hulu exclusive series follows the story of a young man called Yorick Brown and his Capuchin monkey named Ampersand, who has become the last survivors of a plague that has eradicated all male creatures on Earth except Yorick.

The idea of the “Y: The Last Man” TV Series was inspired by the award-winning comic book series published by DC Comics. Maybe we will be able to see the show sometime this year.

Here you can see all the cast members:

The TV Show began filming in October 2020, but there is still no new information on when the show will premiere on Hulu’s exclusive FX line-up. We hope that everything will go as planned and we will be able to stream the series in 2021.

Stay tuned for the latest information regarding “Y: The Last Man”!