There has been no word on whether or not Clarice will return for a second season. CBS has yet to declare whether or not the tv show will be renewed for a second season. Despite being broadcast on both cable and over-the-top (OTT) platforms, the show failed not to receive sufficient ratings on cable. On cable, it was the only show with the lowest rating and viewership.

Despite the fact that it performed admirably on the streaming service Paramount+. Even if the show’s dismal audience is ignored, there are still additional circumstances that might lead to its cancellation. Apparently, this has caused the producers and production firms to have doubts about the story’s potential, and they are hesitant to invest money in the show. 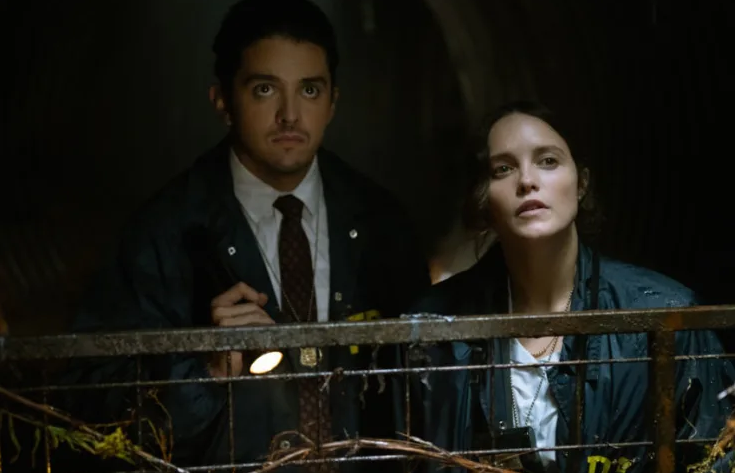 CBS Studios/Paramount+ and MGM Studios, co-producers of the program “Clarice,” are having trouble working together. The problems are monetary in nature. In May, MGM Studios met with Amazon to discuss taking Clarice under their wing. MGM, on the other hand, eventually walked away from the table.

The odds of Paramount+ snatching up the second season are similarly slim. The streaming service requested that the studios make “Clarice” a Paramount+ exclusive. They also requested a reduction in the number of episodes in the second season. Clarice will also be unable to stream on other platforms like Amazon, Hulu, and others as a result of this.

Even though a second season for Clarice is arguable, there’s no harm in generating conspiracy theories and debates. If a new season is in the works, it will most likely be released by the end of 2022. Taking into account the present situation, covid-19 limitations, and the plot and cast development.

Agent Starling can be investigated further. As she attempts to move on, she is confronted with her problems. Especially when she confronted her mother and made a choice. In the upcoming season, we may expect a lot of bondings and separations.

Previous articleThe TOP 9 Characters in Dr. Death
Next articleThe new teaser has been released Y: The Last Man represents The Faces of a New World