The miniseries stars Garner as Anna Delvey, a real-life German heiress who stole money from various members of New York’s elite between 2013 and 2017. It was created by Shonda Rhimes, the showrunner of Grey’s Anatomy, Scandal, and Bridgerton.

It’s based on Jessica Pressler’s New York Magazine article How Anna Delvey Tricked New York’s Party People, and it’s mainly focused on Vivian, a journalist who sets out to expose who the real Anna is as she awaits prosecution for her wrongdoings.

“This story is completely true… except for all of the parts that aren’t,” the streaming platform’s official synopsis teases. “Anna and the reporter form a dark, funny, love-hate bond and fights the clock to answer the biggest question in NYC: who is Anna Delvey?” 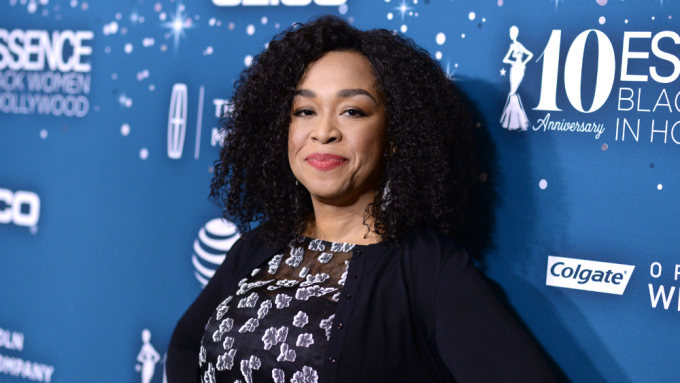 See all of the “Inventing Anna” tv series first photos: 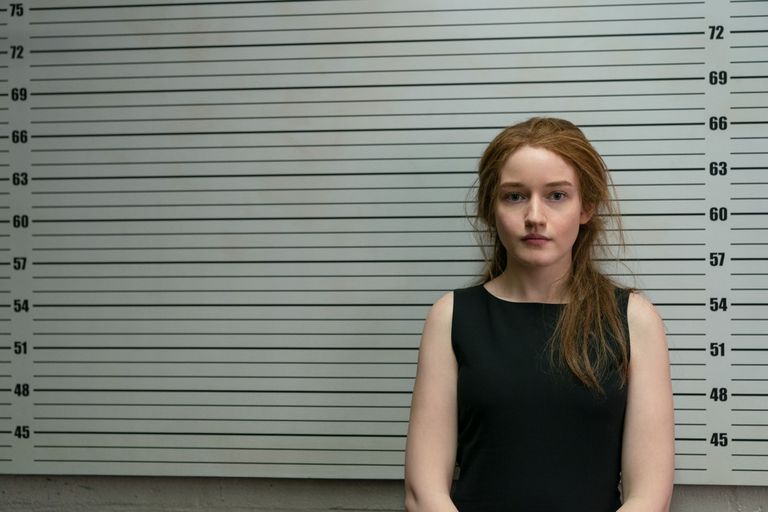 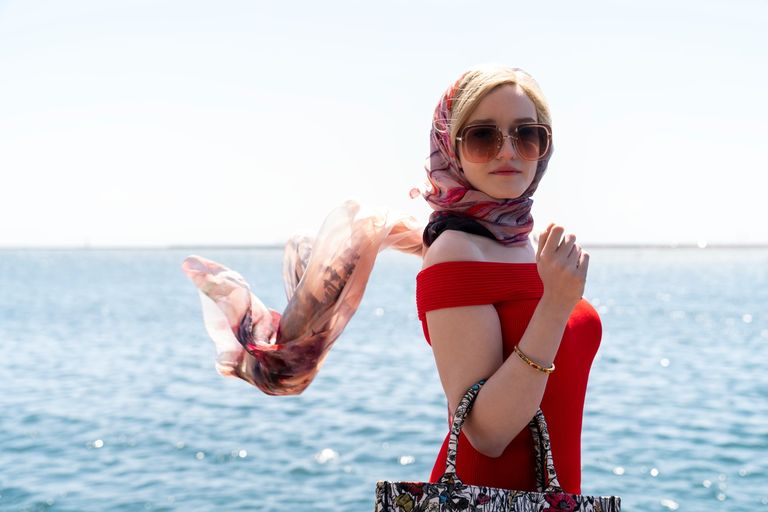 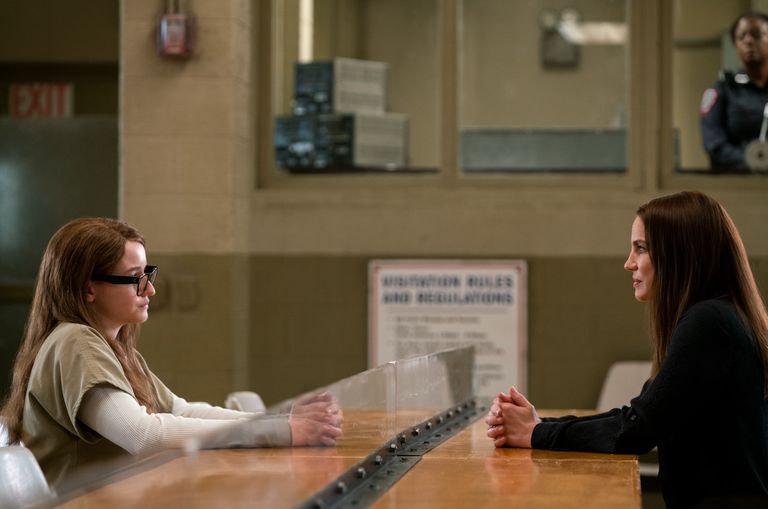 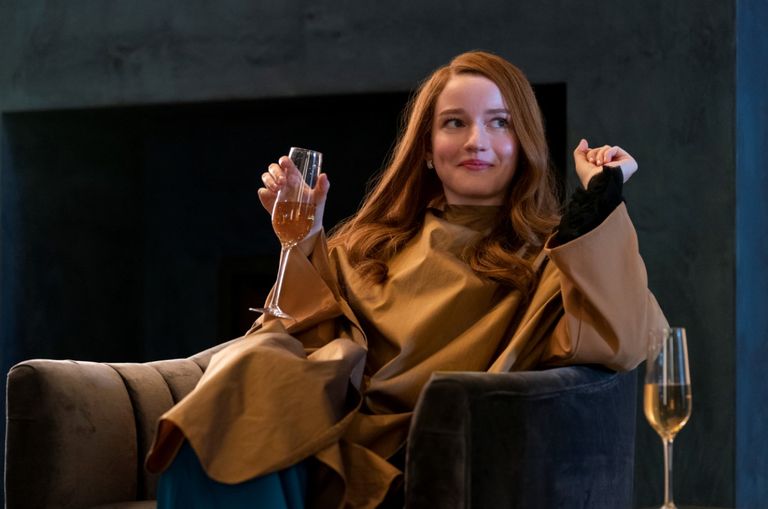