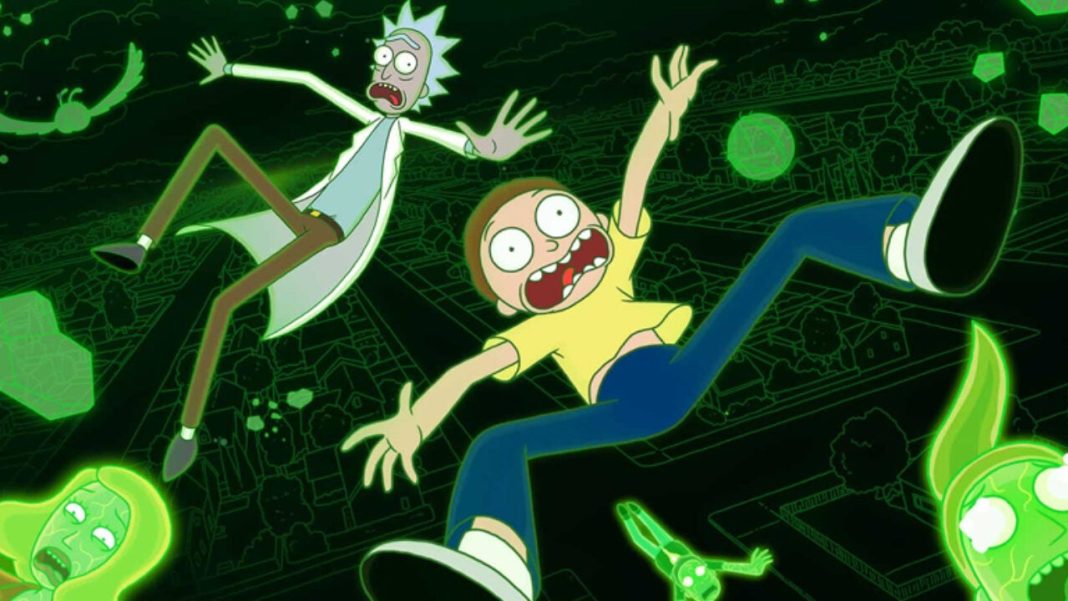 Rick and Morty is one of the most popular adult cartoons you can watch right now. The animated series has had 5 great seasons so far and left us with a few unanswered questions leading into season 6. With co-creator Justin Roiland promising that season 6 will be amazing, the latest installment of Rick and And Morty has sof far been worth watching.

The new season of Rick and Morty has kicked off and you can expect episode four next week. If you’re wondering when and where you can watch the series online, we’ve got you covered with all of the details below.

The third episode of Rick and Morty premiered on Sunday, September 25, at 11 p.m. ET. and will air exclusively on Adult Swim during that time slot. Though it should be available on the Adult Swim website or app the next day.

New episodes of Rick and Morty are tentatively scheduled to release every Sunday, though we don’t know all episode air dates just yet.

How to Stream Rick and Morty Season 6 Online

Although we don’t yet know for sure, we expect new episodes for season 6 to be available to stream on Adult Swim the day after they premiere if you happen to have a cable or live TV subscription that includes Cartoon Network.

We have not yet received confirmation as to when episodes will stream on HBO Max or Hulu, but you can watch the first episode on Adult Swim website now or download the Adult Swim app to get access next day.

The Top 15 Rick and Morty Episodes

How to Stream Online With Live TV

If you happen to have cable and can DVR new episodes of Rick and Morty, then you should have no trouble watching it live or the next day. If you are looking for an online option that can do this process for you, however, then you’ll need a live TV streaming service.

Live TV streaming services are essentially just cable packages that you can access across all of your devices. Since Rick and Morty season 6 will only be available on Adult Swim, your best bet is a service that offers access to Cartoon Network.

If you’re looking for a fairly affordable live TV streaming option, Sling TV is one of the most well-known choices for cord cutters. Both the Sling Blue an Sling Orange packages offer access to Adult Swim and are usually priced at $35 a month, but there is a current promotion that cuts that price in half.

It’s worth noting, that even with a live TV streaming service like Sling, you will still need to set up DVR for each episode of Rick and Morty to stream it later.

How to Watch Rick and Morty Seasons 1-5

Although season 6 is going to be airing Adult Swim, you can currently watch all previous seasons on HBO Max and Hulu. There are also some episodes you can stream directly from the Adult Swim website. Take a look at our guide to the best Rick and Morty episodes if you want to catch up quickly.

Looking for more streaming info? Take a look at our guide to the best streaming devices of 2022.

Previous articleHulu Streaming Service Review
Next articleWhat Classic Franchise Would You Like To See Make a Comeback?

PlayStation might bring its live-service games straight to PC