After the “Dr. Death’s” ending a lot of people keep wondering how much of the story they changed. TV shows creators used a lot of information from the podcast of the same name “Dr. Death” which follows the career and malpractice of Dr. Cristopher Duntsch, he’s a neurosurgeon from Dallas, in two years’ time he killed and injured dozens of people. Dutch’s colleagues describe him as brilliant, that’s why there are still a lot of questions about whether Duntsch willingly caused harm.

Despite the fact that there are a lot of accuracies about doctor Duntsch there are few aspects that tv show changed. For example, the series amalgamated thousands of pages of court documents into a few minutes of narrative to make the legal proceedings more palatable.

“Dr. Death“ tv show took out much from Duntsch’s backstory omitted a central character from the real events to legitimize the show’s ultimate conclusion that doctor Duntsch was a psychopathic killer who intended to harm his patients. 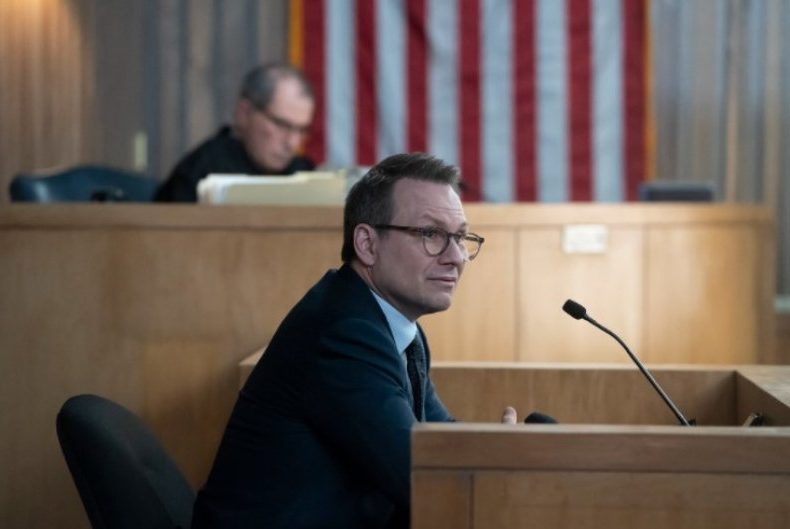 The final episode of the show centered around Christopher Duntsch’s trial where the testimony was given by surviving Duntsch patients. This episode’s events were skewed away from the true events because the showrunners decided to skip thousands of pages of testimony and portraying much more of the victim testimonies designed for maximum emotive impact. The names of harmed patience were changed in order to protect them from further trauma.

Creators of the tv show didn’t add the story about Jerry Summers’ girlfriend Jennifer Miller the main character of the true events and several other characters that helped to flesh out Christopher Duntsch’s multi-faceted motivations. Instead, the “Dr. Death” creators decided to emphasize Summers & Duntsch’s relationship and portraying Duntsch performing surgery on his best friend Miller.

Despite the fact that the “Dr. Death’s” showrunners changed a lot of the real-life events it still remains as a harrowing reflection of medical safeguard failings.