Once Apple announced the Foundation TV series for Apple TV +, there was no doubt that it would be their most ambitious original series. It all depends on the execution because Isaac Asimov’s science fiction story is already amazing by itself. It could even rival series like Game of Thrones. But there’s an issue adapting Foundation for both big and small screens. Speaking to the new Apple TV + show, Foundation head writer and showrunner David Goyer explained how he goes about it, revealing one phrase that boosted Foundation sales on Apple.

David’s work incorporates the Blade trilogy, The Dark Knight trilogy, and Man of Steel; while having two major series also coming up this year, it’s still promised that Foundation will launch on Apple TV + on September 24. David has also enlightened The Hollywood Reporter that Foundation will be an 80-hour series,  which is eight seasons of 10 episodes each, “if it works out.” 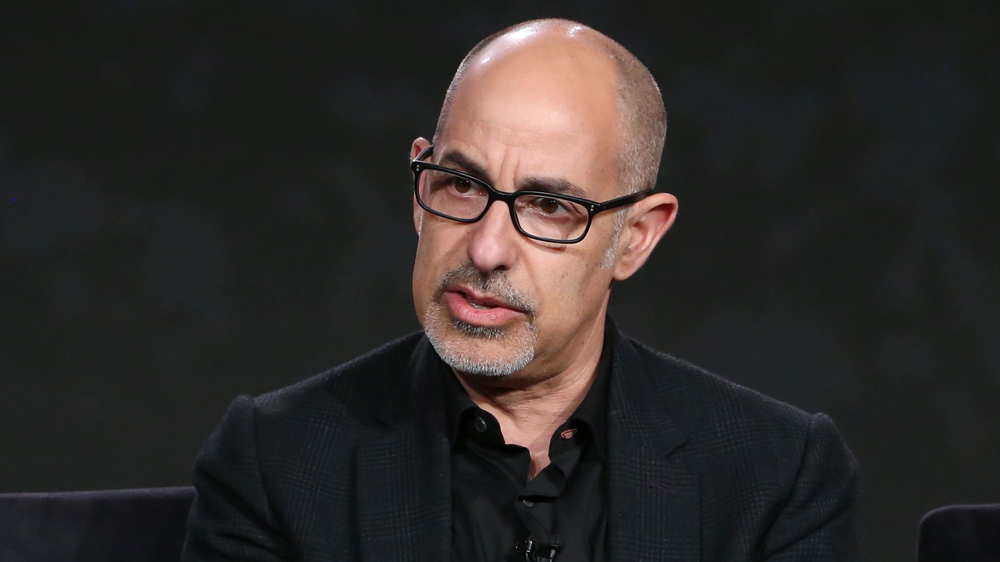 It took only one sentence tough

David jokingly was asked by Apple to describe Foundation in a single sentence. But suprisingly, his sentence came out pretty deep, quoting: “It’s a 1000-year chess game between Hari Seldon (Jared Harris) and the Empire, and all the pieces in between are the pawns, but some of the pawns become kings and queens throughout this saga.” The stakes are big on Foundation; Apple is putting all of its trust in it.

David also recalls talking to Apple TV + chiefs Jamie Erlicht and Zack Van Amburg about the Foundation project. “Do not mind me on the science fiction. I can handle science fiction. Mind the drama, mind the characters, mind their relationships. I’ll handle everything else.” Entrusted with the necessary resources to produce the first season of Foundation for Apple TV +. David approves that The Series had a generous budget. “On average per hour, if you take two episodes and put them together, the budget is bigger than some movies I have done.” So no rip-off there.

Foundation is kind of complicated

Whether or not you’ve read the priceless Asimov’s work – the Foundation books. Let’s look at the factors that make it difficult to adapt these books into TV series because many people are like: “Why not?” Well, everyone would agree that we have to consider quality over quantity. Here’s an explanation.

David personally thinks three tricky aspects to Foundation lead all other film adaptations to a failure. The first is the huge period of 1,000 years, with all these transitions in time – it’s almost impossible to wrap it up in a two- or three-hour movie for it not to become confusing. The second aspect is the book being an anthology; the first part represents a couple of short stories with the main character Salvor Hardin, then you jump forward a hundred years, and another character shows up. Third, last but not least, the books are explicitly not emotional; these books are about concepts and ideas; basically, a lot of action takes place off-screen – In the books, the empire, which spans 10,000 worlds, literally falls off the screen and it’s happening between chapters. There is just no way to visualize it on a screen.

Without giving away any spoilers of what we’re about to see on Apple TV +, David this far has convinced us that he’s found a way to make Foundation worth streaming for:

“Without mentioning any details, I found a way to extend the lifespan of some characters. About six characters will live on from season to season, century to century. In this way, it becomes a half-anthological, half-continuous story.”

By the way, watch the new teaser they have released for Foundation

What Plotlines Does “Squid Game” Creator Wants To Explore On Season 2?