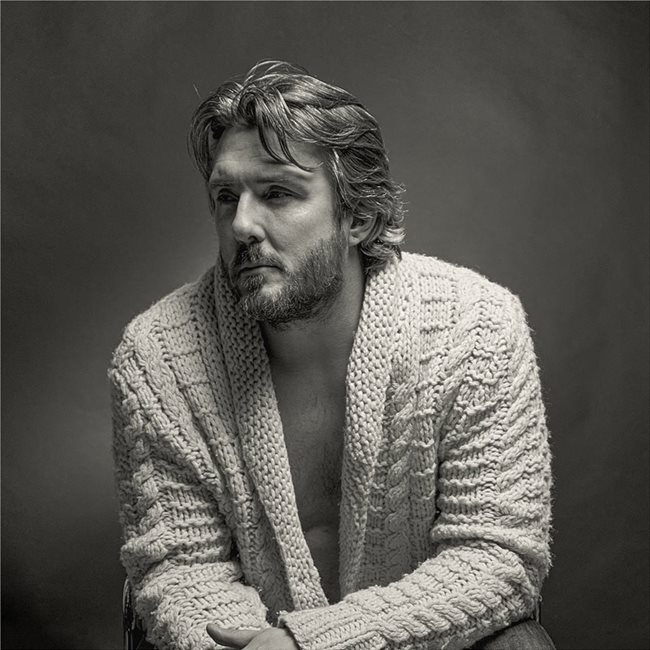 We know a few of the major players that will appear in HBO’s upcoming Game of Thrones prequel series “House of the Dragon”. King Viserys Targaryen, played by Paddy Considine, governed the realm 180 years before the saga we know begins. Rhaenyra, his eldest child, is played by Emmy D’Arcy, to whom he has promised the Iron Throne when he dies. Olivia Cooke plays Alicent Hightower, his second wife, who isn’t happy about it, and so on.

“House of the Dragon”, like Game of Thrones before it, has a large cast of people with difficult names, so be prepared.

And that’s just talking about the protagonists. There are also a lot of secondary and tertiary characters, and HBO has been casting a number of them recently. Tony Woodhead, a London-based actor, will play a role named “Ser Rylan Mallister,” according to his online acting profile.

Ser Rylan Mallister, who is he? As far as we can discover, no such figure appears in George R.R. Martin’s novel Fire & Blood, on which “House of the Dragon” is based. House Mallister, on the other hand, is a true house headquartered in the Riverlands with a long-standing enmity against the Ironborn who want to plunder their lands. They appear on occasion in A Song of Ice and Fire. And, don’t you think Tony Woodhead has a Riverlands vibe to him? He resembles Clive Russell’s character Brynden “the Blackfish” Tully from Game of Thrones.

Despite the fact that “Rylan Mallister” isn’t mentioned in any of Martin’s books, Reddit users have discovered that a Lymond Mallister appears in Fire & Blood. At a tournament commemorating Viserys Targaryen’s ascent to the Iron Throne, he unseats Ser Criston Cole, a pivotal figure in the story. This is the same tournament in which Criston Cole defeats Rhaenyra’s uncle Daemon and wins the young princess’s favor, supposedly beginning a romance that would become significant as the struggle for the throne heats up.

Perhaps Woodhead is portraying Lymond Mallister, whose name has been altered to Rylan to avoid confusion with characters like Lyman Beesbury and Leanor Velaryon – I told you there were a lot of names on this show. In any case, if “House of the Dragon” is going to represent this tournament, we’ll be seeing some of the characters when they’re young, which explains why the show has cast actors to play younger versions of Rhaenyra Targaryen and Alicent Hightower.

Previous articleRosamund Pike Posted Announcement Of The Upcoming Teaser For The Show
Next articleWill Gandalf Return To The “Lord of the Rings”?