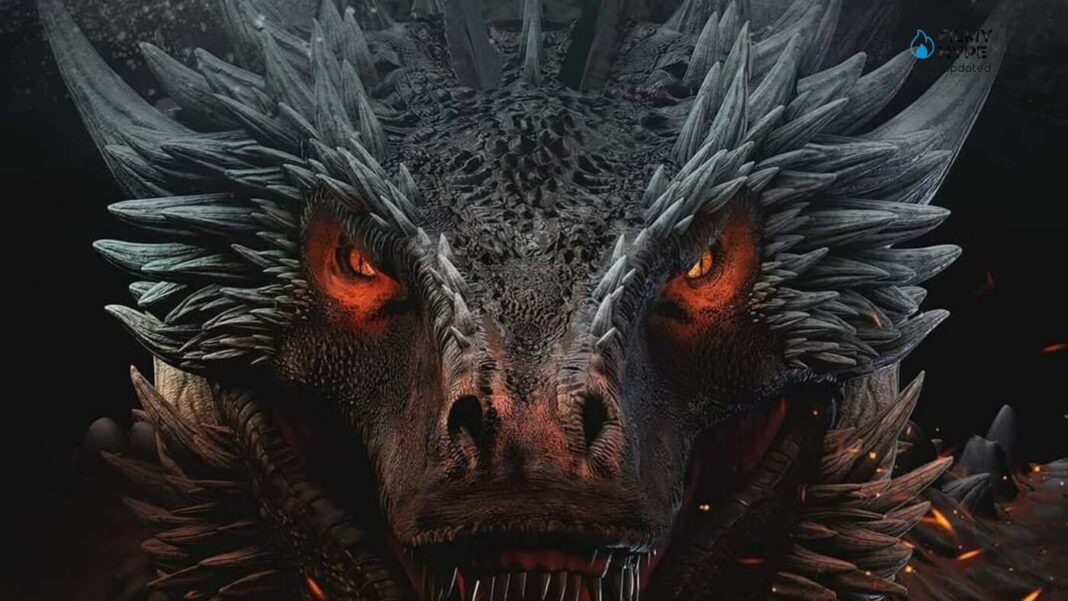 The sheer magnitude of the sets erected for HBO’s upcoming Game of Thrones prequel “House of the Dragon” impressed Australian actor Ryan Corr.

The sets were massive, according to Ryan Corr, who appears in the forthcoming Game of Thrones prequel series “House of the Dragon”. “House of the Dragon”, produced by Ryan J. Condal in collaboration with George R. R. Martin, creator of the A Song of Ice and Fire epic, is planned to broadcast on HBO in 2022. The series’ ten-episode first season is based on his 2018 novel Fire & Blood, which depicts the fall of House Targaryen during the civil war known as the Dance of the Dragons. It is set two centuries before the events of the original series, and Daenerys Targaryen, Mother of Dragons, is the last of her family. 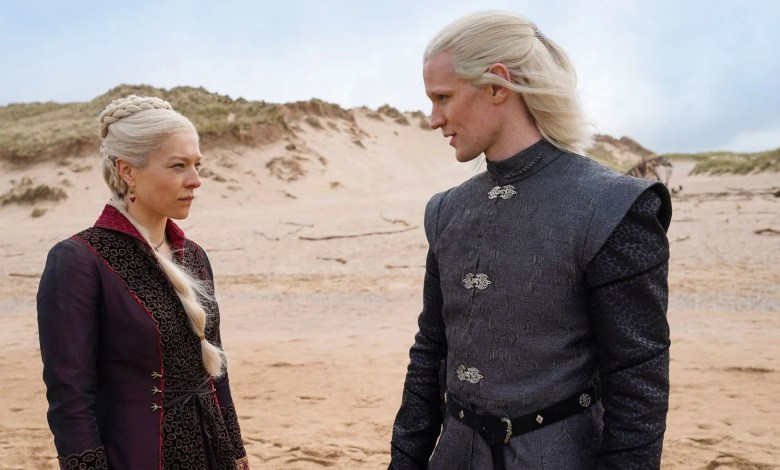 Corr, who portrays the fierce warrior Breakbones in the series, spoke with If.com after returning home from filming. He described how awe-inspiring it was to go into the lavish sets of the big-budget series. He likened it to a “live Shakespeare play,” complete with “real jousting games and full-scale castles with flaming cauldrons hanging from the ceiling.”

Here’s the rest of the quote:

The sheer size of it was something I was amazed by. When you are walking into operational sets with actual jousting tournaments and full-level scale castles with fire cauldrons hanging on the roof, it’s a pretty incredible place to be. It’s like walking into a live Shakespeare play.

Corr has a lot of experience as an actor, but most of the productions he’s worked on in his home country of Australia have been on a considerably smaller scale. Indeed, he filmed The Secrets She Keeps right before “House of the Dragon”, a considerably more low-key movie about two pregnant women who meet at a supermarket and unwittingly start off a sequence of spectacular events. His only previous experience with a major series was the low-budget horror sequel Wolf Creek 2, so he would be completely unfamiliar with this level of operation.

“House of the Dragon” is well aware that it must fill large shoes now that Game of Thrones has come to an end. The crew is certainly going all out to put on a show that approaches the first season in terms of spectacle. Whether they succeed or not is up to the viewers, but the cast seemed to be impressed by what HBO and the program have in store for them.

Everything We Know About Amazon’s “New World” Video Game