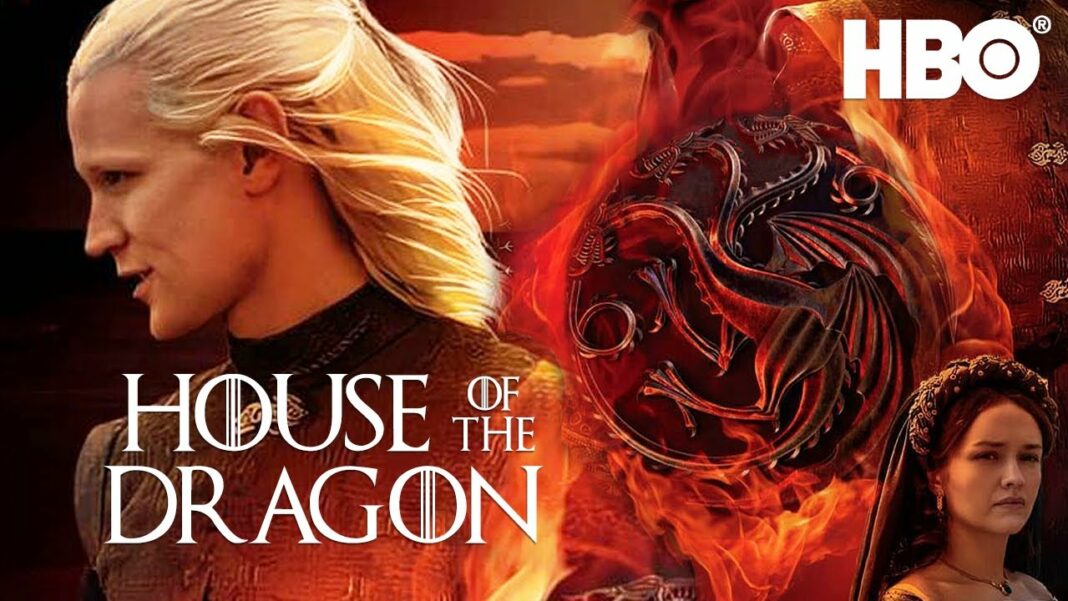 The problems and challenges in HBO’s “House of the Dragon” pilot are diametrically opposed to those in Game of Thrones’ first episode. Fire and Blood, by George R.R. Martin, will be the basis for the next prequel. The prequel to Game of Thrones will focus on Westeros’ most violent Civil War, which occurred hundreds of years before the events of the show. Rather than focusing on the Starks, the Targaryens’ reign will take center stage.

The Game of Thrones pilot had to quickly establish an entire world and build enough empathy for its characters so that the audience would stick with them throughout the show’s unprecedentedly elevated fantasy storytelling, which had never been achieved to such a degree on television before Game of Thrones’ release. The setting of “House of The Dragon”, on the other hand, is already apparent. Regardless of where the program falls in the overall timeframe of the saga, Westeros is still Westeros. The problem for the prequel is to create the stakes early on, despite the dramatic irony of Game of Thrones fans knowing roughly how everything will pan out. Those who have watched Game of Thrones know how the titular House will fall, and how the wheel will break. To make the journey worthwhile, the pilot needs to re-elevate the emotional stakes.

Enough material has leaked about Game of Thrones’ infamously bad unaired pilot to prove that the characterizations were the main reason the show was canceled. Cersei and Jamie’s relationship was not made apparent, making the stunning ending in which Jamie throws Bran out the window perplexing rather than shocking. In addition, Emilia Clarke and Michelle Fairley were cast as Dany and Catelyn Stark, respectively, and the women were rewritten to generate more empathy for them. Dany’s rape in the televised pilot, in particular, was included to understand her reasons. While critics argue that the scenario in the novel was consensual, the option surely produces the kind of immediate compassion that could help less fantasy-loving sections of the audience get through the story.

Anyone seeing “House of the Dragon” should expect Martin’s brand of fantasy. Rather than leaning towards its predecessor, the prequel needs to steer clear of the self-referential tendencies that harmed Game of Thrones season 8 and forge its own identity. Due to their historical context within the greater Game of Thrones mythology, characters like Daemon Targaryan (Matt Smith) and King Viserys (Paddy Considine) already feel larger than life. The prequel should concentrate on giving its universe more substance and demonstrating that it has something unique and fascinating to say about Westeros.

Previous articleHidetaka Miyazaki, the Director of the “Elden Ring”, Has Stated That He Will Not Play the Game
Next articleShowrunner Of “The Wheel Of Time” Confirms That Loial Isn’t Dead