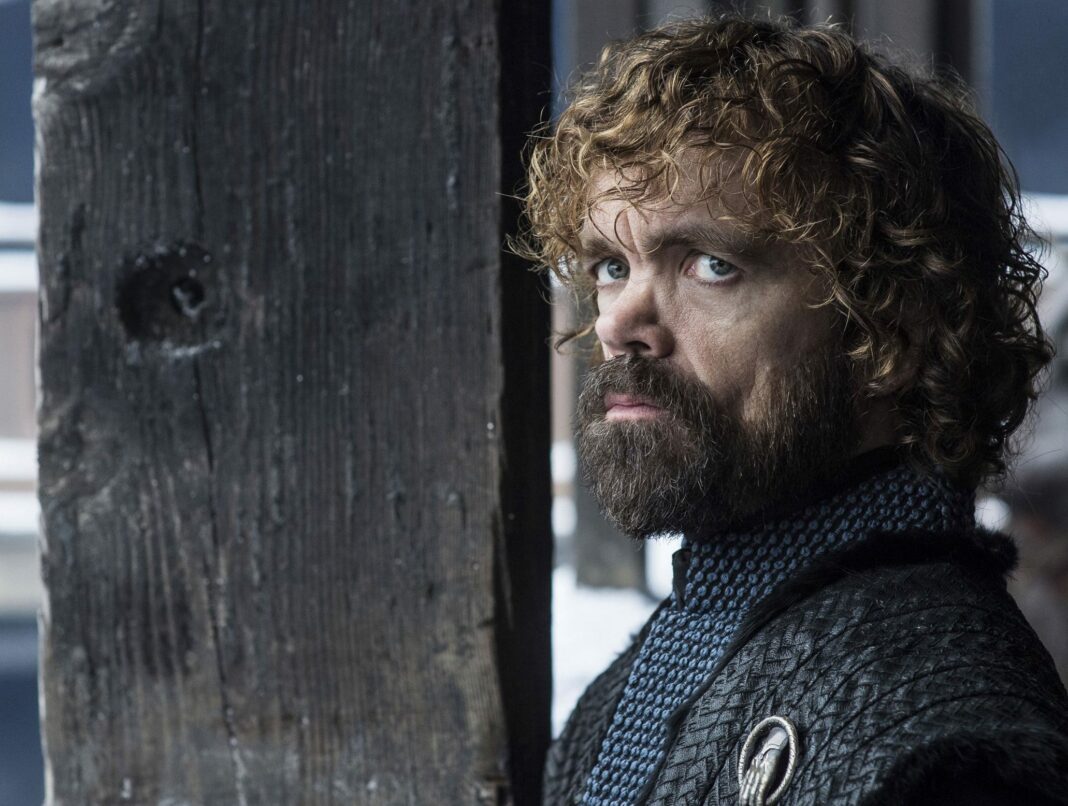 Peter Dinklage weighs in on the Game of Thrones spin-off “House of the Dragon“, arguing that it shouldn’t strive to mimic the series’ predecessors. Dinklage was one of the key characters on Game of Thrones for eight seasons. He portrayed the sharp-witted Tyrion Lannister, a fan favorite and one of the few characters to see the show through to the finish. Dinklage’s portrayal earned him four Emmy nominations, so it’s no surprise that he’s remained attached to the world of Westeros, even as he moves on to other critically lauded roles like his appearance in the forthcoming film Cyrano.

It helps that Westeros continues to exist. Or it will later this year, when HBO premieres “House of the Dragon”, the first Game of Thrones spin-off. The new television series, based on author George R.R. Martin’s Fire and Blood, is set hundreds of years before Tyrion and other well-known characters lived and focuses on House Targaryen. King Viserys Targaryen (Paddy Considine) sits on the throne as House of the Dragon begins, though as anybody who has seen Game of Thrones knows, the throne is precariously positioned at best.

Dinklage has been pushing Cyrano recently, which implies he’s been thinking about Game of Thrones’ long legacy. He’s mostly been talking about the show’s contentious finale, but in a recent interview with The Independent, he talked about “House of the Dragon“. Dinklage has some reservations about the prequel show, but eventually stated that he is looking forward to seeing how it unfolds. He stated

“I believe the key is to avoid attempting to imitate Game of Thrones. It feels like a money grab if you try to reproduce it. The reason for many sequels is that the previous one made a lot of money, which is why they aren’t as good. But I’m looking forward to watching “House of the Dragon” as a spectator, not knowing what will happen next.”

Dinklage’s remarks reflect those of his on-screen sibling Nikolaj Coster-Waldau, who remarked in October that he thinks “House of the Dragon” can stand alone. Game of Thrones was a magnificent achievement that cannot and should not be duplicated. Although some familiar names and locations appear in “House of the Dragon”, the film ultimately tells its own story. That alone makes it thrilling. It also has its own creative team, which may satisfy fans who were disappointed by the Game of Thrones finale.

Dinklage, like many others, is looking forward to seeing “House of the Dragon“. HBO is advertising its coming, albeit the exact date of its premiere is unknown. “House of the Dragon” star Rhys Ifans issued an update on the show’s December launch, telling fans that they could have to wait a long because production was still going on. It takes a lot of labor to put on a spectacle of this magnitude, and the coronavirus pandemic has likely further added to the difficulty. Fortunately, fans will most likely be willing to wait as long as necessary for this show. It’ll also most likely be released before The Winds of Winter, which is a plus.

Showrunner Of “Y: The Last Man” TV Series Is Planning On Having 5 Seasons