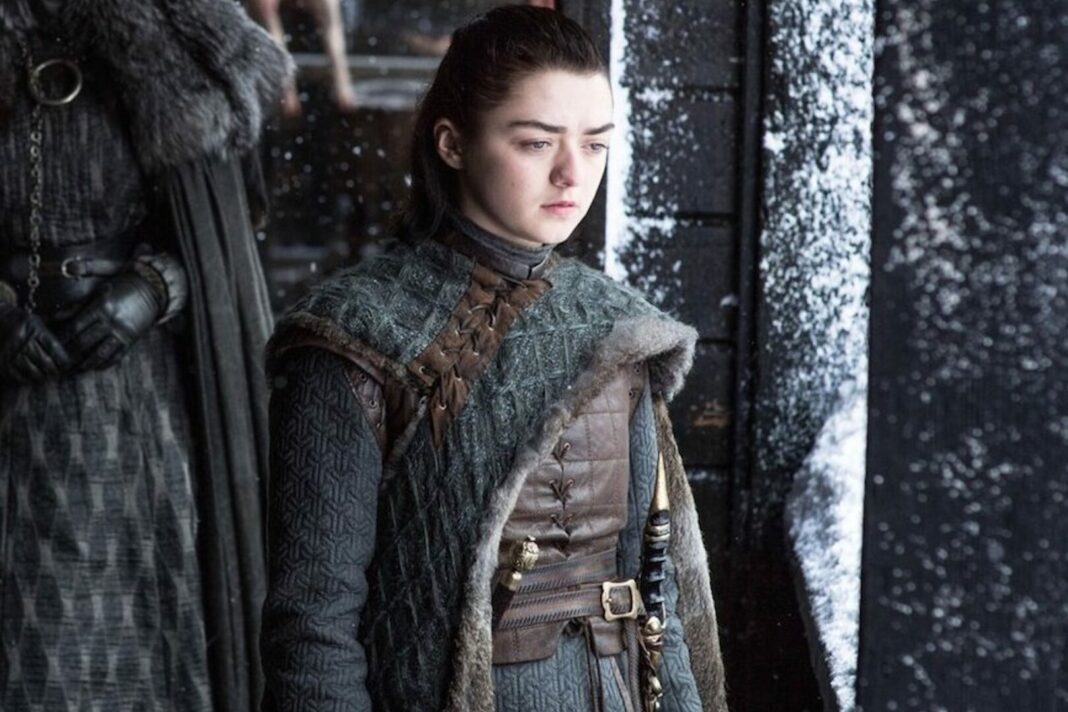 Maisie Williams talks about whether she’ll watch HBO’s Game of Thrones spinoff “House of the Dragon”. After premiering in 2011, Game of Thrones came to an end in 2019 with a conclusion that divided viewers. Game of Thrones closed the narratives of a host of fan-favorite characters, including Williams’ beloved Arya, who ventured off to explore uncharted areas beyond Westeros, based on the George R. R. Martin book series A Song of Ice and Fire.

HBO stated that a number of spinoffs were in the works shortly after the conclusion of Game of Thrones. “House of the Dragon” is expected to launch later this summer, despite the fact that not all of the planned spinoffs have materialized. The show takes place 300 years before Game of Thrones and follows the Targaryen civil war. Although it’s unlikely that any Game of Thrones characters would appear in “House of the Dragon” due to the time period, the show does have an amazing new ensemble, including Olivia Cooke, Matt Smith, Graham McTavish, Emma D’Arcy, and Paddy Constantine.

Williams discusses whether she’ll be turning in for “House of the Dragon” in a recent interview with Variety, saying she’s looking forward to it. Williams explains that Cooke is a friend of hers, and she’s excited to see a Game of Thrones-style program without having to be a part of it. Here’s the rest of Williams’ remark:

“Yes. I’m really looking forward to it, actually. My friend Olivia [Cooke] is in it, and it’s been really interesting just chatting to her about the experience. I think it’s actually a lot more pressure. All of the hung-over concerns of our show are now just being piled onto this new cast of people who had nothing to do with it. I want to be as supportive as possible to her as an actress, but also, I’m just really curious. I’m kind of looking forward to watching “Game of Thrones” — even though it’s not “Game of Thrones” — and experiencing it as a person that’s not on it. ‘Cause all I’ve done is meet people who have done just that, and I never really was able to relate to it.”

Game of Thrones was a global sensation at its peak, but Williams was always at the core of the hype, rather than on the outside looking in, as a star on the program. With the final season of Game of Thrones behind him, it appears that the actor will finally get a chance to immerse himself in Martin’s massive universe as a fan rather than a participant. It’s unclear whether “House of the Dragon” will live up to fans’ expectations, but Williams is certainly looking forward to finding out.

Given that Game of Thrones ended on a bad note for many viewers, Williams makes an excellent point about the “House of the Dragon’s” ongoing struggle. Despite the fact that the new show has yet to premiere and is being directed by new showrunners, many fans are already concerned that it will disappoint, which Williams says is unreasonable. Williams will be watching regardless of whether “House of the Dragon” is a hit or not, not just to support a buddy but also to perhaps finally grasp what it was like to be a Game of Thrones fan.