“House of the Dragon’s” dragons run the risk of making Game of Thrones’ direwolf gaffe seem even worse. The prequel to Game of Thrones takes place about 170 years before the events of Jon Snow, Daenerys Targaryen, and others, with a strong focus on House Targaryen at its peak. Even while the events may have occurred in the distant past by the time of Game of Thrones, the impending spinoff has the potential to reshape and reframe specific plot developments and character arcs in the main series.

Much of this will be centered on the Targaryens themselves since it will provide additional context and explanations for things like Daenerys’ wicked turn in Game of Thrones season 8. House Stark may not feature in “House of the Dragon“ until season 2, as what is happening in the North isn’t of fundamental importance to the tale until the Starks and Targaryens make an alliance. Even if there aren’t any dire wolves by then, it has the potential to influence (and worsen) Game of Thrones‘ use of them.

One of Game of Thrones’ major blunders was how it adapted (or didn’t adapt) the direwolves from George R.R. Martin’s A Song of Ice and Fire books to the screen. Each Stark has a specific tie with his or her direwolf (most of whom can warg into them), and they are intricately linked to their adventures and characters, but little of this was used in the program.

Due to a combination of economic constraints and the difficulties of portraying direwolf features on screen and getting the look correct, the majority of direwolf elements were deleted from Game of Thrones. Neither rationale provided a satisfactory answer, and it’ll be made even more difficult by the fact that “House of the Dragon” will feature 17 dragons (or at least a figure in that ballpark), according to Martin. 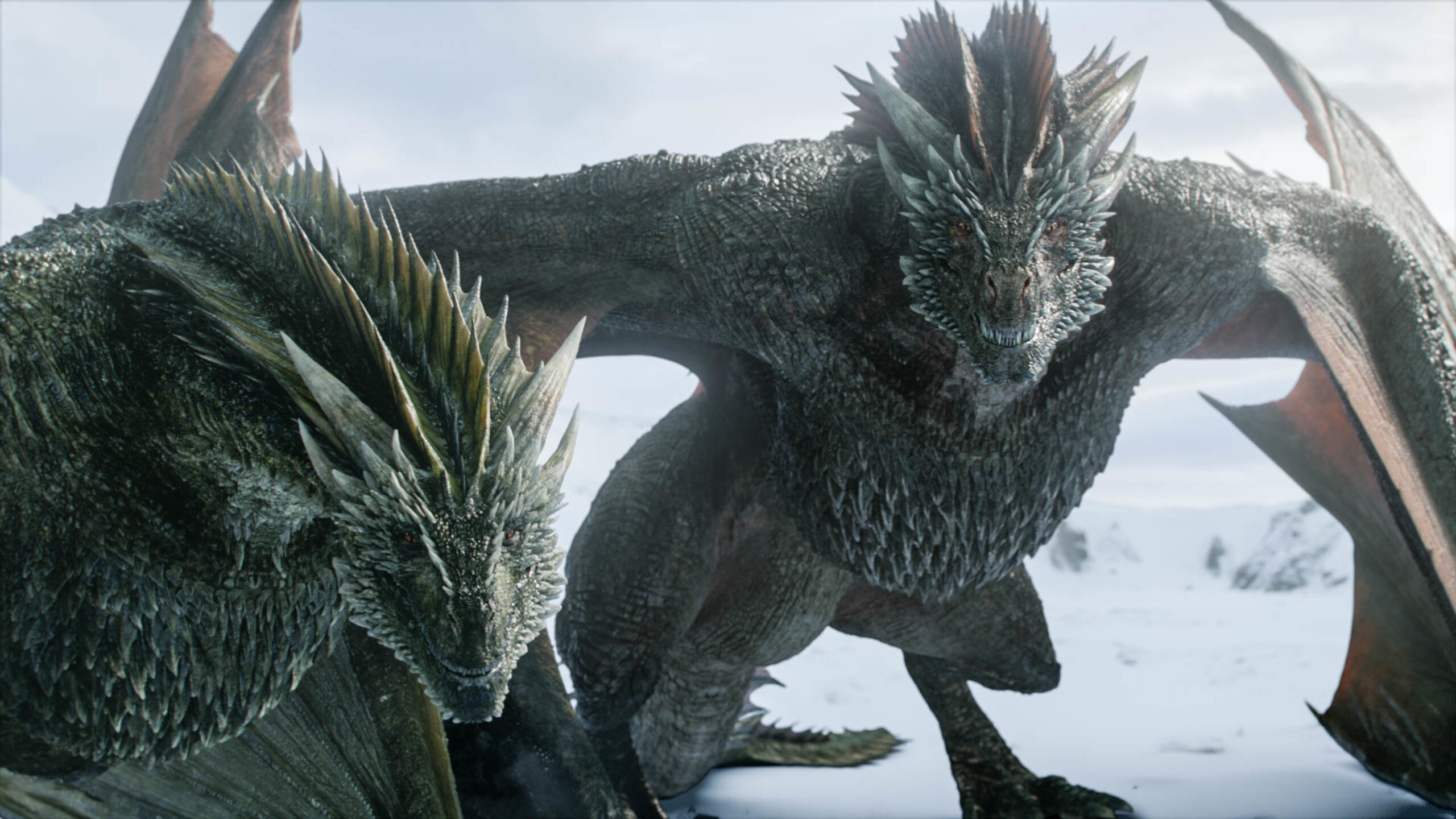 There was already a sense that Game of Thrones had chosen dragons over direwolves because they were bigger and more stunning in terms of appearance and what they’d offer to the show’s scale, as well as being more marketable as the show continued. The ability of “House of the Dragon” to create 17 dragons takes that to a whole new level; it’s an incredible amount of CGI, especially given the promise that they’ll all look different and have their own personalities, and it suggests that’s where the majority of the Game of Thrones prequel’s budget will be spent.

That may not all happen in season 1, with the Dance of the Dragons serving as a prelude to the civil war, but it still means there will be moments where numerous dragons are on screen, battling, flying, and breathing fire, and yet Game of Thrones couldn’t supply a few more CGI direwolves.

In terms of CGI, dragons and direwolves aren’t comparable – again, one of the reasons for not using the latter as much is that they have to look like wolves, only much larger – but given how good visual effects are, the money the show had, and how good it was elsewhere (not just with dragons, but also with things like its wight polar bear, for example), it could work.

Because dragons are so important to the plot and people in “House of the Dragon”, it’s fantastic that HBO is delivering in terms of budget and that the team behind it can make the CGI work. But, if it can have 17 dragons, it feels like Game of Thrones might have had more action scenes with Ghost, Nymeria, and Summer, among others.