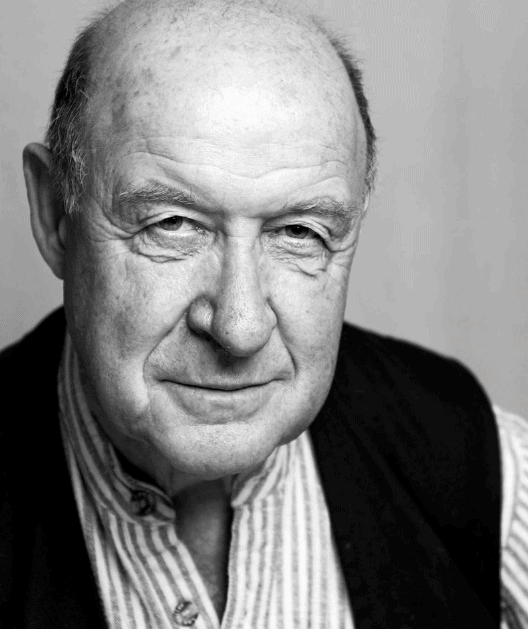 House of the Dragon, a prequel to HBO’s massive blockbuster Game of Thrones, is presently in production. (Perhaps the first of many, but that’s an other story.) The series takes place more than a century before the original show and chronicles the narrative of the Dance of the Dragons, a Targaryen civil war that pitted rival branches of the dragon-riding dynasty against one another.

Although we already know a lot about the cast, there are still a few names that have yet to be revealed. House of the Dragon, like the mother series, contains a large cast of characters. And it’s possible that we’ve identified the actor who will portray one of them. According to Reddit, the U.K. Actors Support Network’s Twitter feed just announced that renowned English actor David Horovitch will participate in the show:

Horovitch, who turned 76 years old today, has a lengthy career on British television, having starred in shows including Thriller, The New Avengers, Prince Regent, Piece of Cake, and many more. He’s most remembered for his role as Inspector Slack in the Miss Marple television series, which he repeated in many specials. He’s also a Shakespearean actor who uses his YouTube channel to read the bard’s sonnets:

In House of the Dragon, who will David Horovitch portray?

So who could Horovitch portray in the prequel to Game of Thrones? In the Dance, there are a couple of older people that have notable roles. During the battle, he might have been Bartimos Celtigar, the rich Lord of Claw Isle and the leader of House Celtigar. Grand Maester Orwyle, who served King Aegon II Targaryen throughout the war, might be him. But Lord Lyman Beesbury is my favorite because of his glorious history.

Lord Lyman Beesbury was the master of coin on King Viserys I Targaryen’s tiny council, which was represented by Paddy Considine in the show. The Dance of the Dragons began when King Viserys died and there was a disagreement about who should take his place on the Iron Throne. Alicent Hightower (Olivia Cooke), his second wife, advocates for Aegon II, the king’s first son. But his sole surviving child by this first marriage, Rhaenyra (Emma D’Arcy), is confident the crown will descend to her.

Lord Beesbury is the only one who supports Rhaenyra’s claim to the throne when the tiny council meets in Alicent Hightower’s chamber shortly after Viserys’ death. Lord Commander of the Kingsguard Criston Cole (Fabien Frankel) responds by murdering him but accounts dispute as to whether he cuts his throat imprisons him in the dark cells or throws him out a window. Personally, I’m rooting for option #3 to be chosen.

Although Horovitch’s casting hasn’t been announced, I’m intrigued. House of the Dragon is set to broadcast on HBO in 2022.

Previous articleWho Plays Who In The First Season Of The Wheel Of Time?
Next articleRecap of the Midseason Finale of Gossip Girl: The Parental Is Political