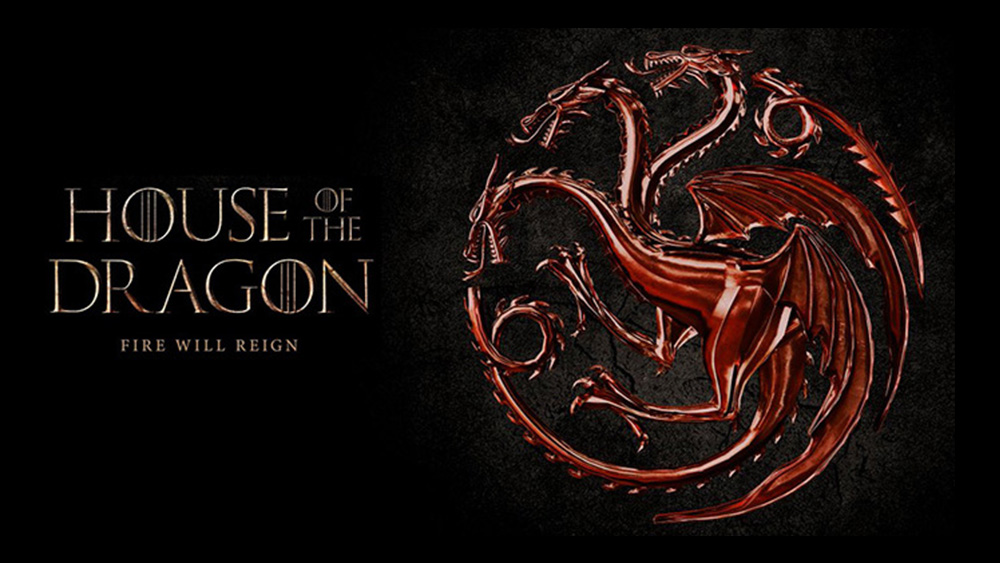 The release date for HBO’s highly anticipated series “House of the Dragon”, according to George R.R. Martin, will be announced soon. In 2011, HBO adapted George R. R. Martin’s epic fantasy series A Song of Ice and Fire into a television series called Game of Thrones, forever altering the television landscape. In today’s world, Game of Thrones has been completed for over three years. HBO is eager to continue expanding Westeros’ realm with a plethora of spinoffs, the first of which, “House of the Dragon”, is set to premiere later this year.

“House of the Dragon”, set hundreds of years before Game of Thrones, will delve into the history of the Targaryens, Westeros’ former royal family. The series is set to begin during the reign of King Viserys I (Paddy Considine) and will reportedly depict the epic Targaryen civil conflict known as the Dance of the Dragons. “House of the Dragon” has already gotten a lot of attention as one of HBO’s most anticipated shows for 2022. However, it has yet to be given a specific premiere date.

Although no official date has been set, Martin has indicated that fans’ patience would be rewarded shortly. Martin mentioned “House of the Dragon” in his most recent “Not a Blog” post, along with other fantasy series that fans are undoubtedly anticipating. He stated that The Lord of the Rings: The Rings of Power will be available on Prime Video in September before saying, “Well, you will know shortly” about “House of the Dragon”. He also mentioned that he is aware that fans are still anticipating The Winds of Winter.

HBO president Casey Bloys acknowledged the lack of a release date for “House of the Dragon” last month, citing the coronavirus pandemic as one of the reasons for the network’s hesitation to schedule it. HBO didn’t want to establish a date that would have to be adjusted later. Martin’s report on “House of the Dragon” is actually fairly encouraging now that production has been concluded and the TV landscape is becoming increasingly cluttered. It appears that he already knows when the series will premiere and that HBO is on the verge of revealing it.

It wasn’t uncommon in the past for TV series to be unable to secure launch dates far in advance. However, in 2022, networks and streaming services have begun to set dates for their most popular shows months in advance. “House of the Dragon” will be a significant event, and HBO may want to avoid competing with shows like Rings of Power. Bloys, on the other hand, has stated that he is unconcerned about this. As a result, a late summer/early fall launch for “House of the Dragon” is possible. At this point, that is the earliest it might possibly premiere, but nothing is certain until HBO confirms the date.