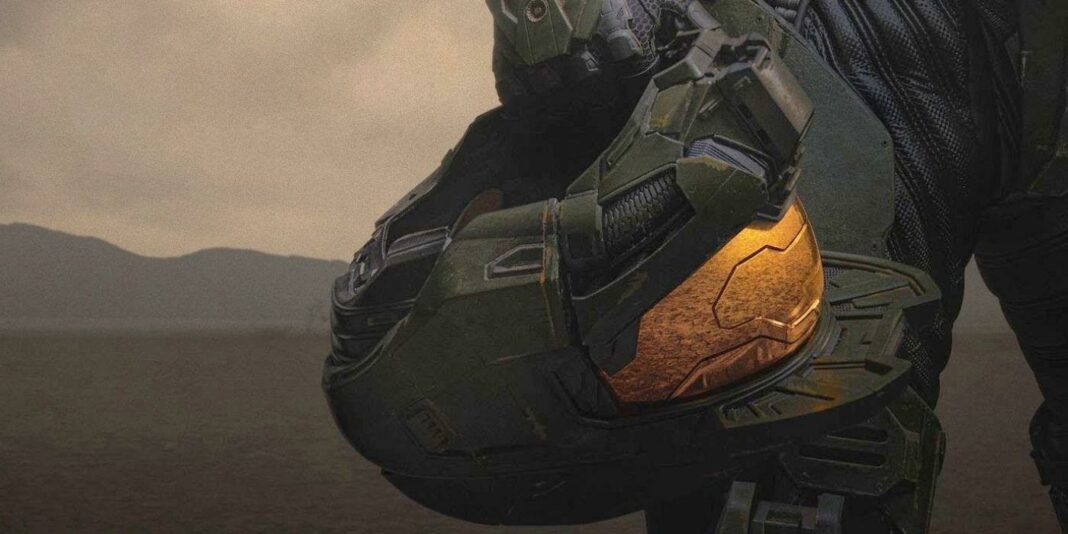 Steven Kane, the showrunner for “Halo”, discusses why he decided to leave the show after only one season. Halo, the planned Paramount+ series based on the popular video game franchise of the same name, will follow humanity’s conflict with the alien Covenant in the 26th century. Despite the fact that various live-action “Halo” projects have been published in the past, including Halo: Nightfall, the new series is the biggest and most expensive Halo adaptation to date, and the first to fully focus on the renowned Master Chief as a primary character.

The “Halo” series has had a rocky development route, with Steven Spielberg attached to produce the series when it was first announced in 2013. Originally commissioned by Showtime in 2018, the series subsequently lost its director and executive producer Rupert Wyatt before being picked up by Paramount+ in 2021. Showrunner Kyle Killen departed the project before it began production, and was replaced by Kane, who handled the rest of season one’s production. After years of anticipation and a rough development path, the “Halo” series is finally set to arrive in March, with the first full-length trailer just released.

Kane discussed his choice not to return if the program gets a second season during the 2022 Television Critics Association “Halo” presentation. While Kane appears to have liked his time working on the show, he explains that it kept him away from his family for much too long. Check out the rest of Kane’s reply below:

“I never really thought it would be a more than one season thing just because of the amount of work it takes. It’s a very challenging show to write and produce.

So, I came in and sort of redeveloped and fleshed out and did my work, but it can’t be done remotely. So I was in Hungary for close to two years out of the three I was working on it. As much as I enjoyed every minute of it, it’s a long time to be away from my family. My kids were in their final years of high school and so I didn’t want to leave again.

While making Halo will go down for me as a career highlight, I knew I could really only do it for one season. The people at Showtime and Paramount+ were gracious enough to allow me to finish post-production on season one here in LA, which I’m still doing up until we air. And the show looks amazing.

And if, when, there’s a second season, I’m going to take a step back and consult and be available for the new people. We’ll have a new team come in with some fresh eyes to pick up where I left off, which I think is kind of great for the show. Just to keep bringing in new people. It’s such a big world that it takes 10 times more work and energy than any normal show.”

It’s unclear whether “Halo” will be renewed for a second season, but Kane doesn’t seem to be abandoning the project entirely. Despite his desire to spend more time with his family, Kane stated that if the program gets renewed for another season, he will be pleased to function as a consultant for whoever replaces him. Although “Halo” had a long development process, Kane’s statements suggest that his decision to depart was motivated by a desire to spend more time with his family rather than any issues with the show’s actual production.

Given the massive scale of the “Halo” games and the extensive narrative that surrounds them, it’s no surprise that completing just one season has proven to be such a difficult endeavor. With futuristic military equipment, space travel, and extraterrestrial monsters, the show would have required a significant amount of both actual and CGI effects work, which Kane would have had to manage and oversee. With all of the time, money, and work that has gone into Halo, Paramount+ is undoubtedly hoping for a second season. If it does, Kane appears to be more than willing to lend his skills from a less hands-on position. On March 24th, Halo will be available to stream on Paramount+.

Amyrlin Seat From “The Wheel of Time” Is explained: Who Is The Leader Of The Aes Sedai?