Master Chief is able to activate a mystery relic that the Covenant was looking for in the first episode of Paramount’s  “Halo” series. But why is that?

Warning! There will be spoilers for the first episode of “Halo“.

Master Chief activates a strange item located on the colony world of Madrigal in the first episode of Paramount’s new “Halo” series. While fighting the Covenant’s alien troops, John-117 and his SPARTAN squad known as Silver Team uncovered the unknown origin artefact that the Covenant Elites were seeking for. When Master Chief made personal contact with it, though, it activated. Here’s what makes John-117 unique, as well as how it ties to the Forerunners’ race of creatures (who likely created the artifact).

A colony on the planet Madrigal is assaulted in “Halo” episode 1 when the daughter of an insurrectionist leader named Kwan Ha and her pals come upon a Covenant unit. While the Covenant was annihilating the colony, the UNSC and Silver Team came to stop them, killing the Elites and rescued Kwan, the colony’s single survivor. They quickly learned, however, that assaulting the colony was not the Covenant’s primary goal.

Master Chief and a fellow SPARTAN discovered a dig site near the Covenant’s dropship and inspected the inside, uncovering the mystery artefact the Elites had been digging. Not only was John-117 able to activate the artifact, but it also appeared to restore memories that Doctor Halsey of the SPARTAN program believed belonged to Master Chief but had been wiped by the UNSC during his training. The Forerunners from the pre-existing Halo canon, an ancient race of beings that constructed the “Halo” rings and other technology spread around the galaxy, are most likely the reason Master Chief John-117 was able to activate it at all. While the Covenant holds the Forerunners in high regard and worships them as gods, mankind was selected to be their successors. Furthermore, while the Covenant cannot activate or communicate with Forerunner technology, a group of humans known as Reclaimers can. As a result, given that Master Chief is a Reclaimer in the “Halo” games and novels, this is the most logical explanation why the allegedly Forerunner relic on Madrigal reacted when he touched it. 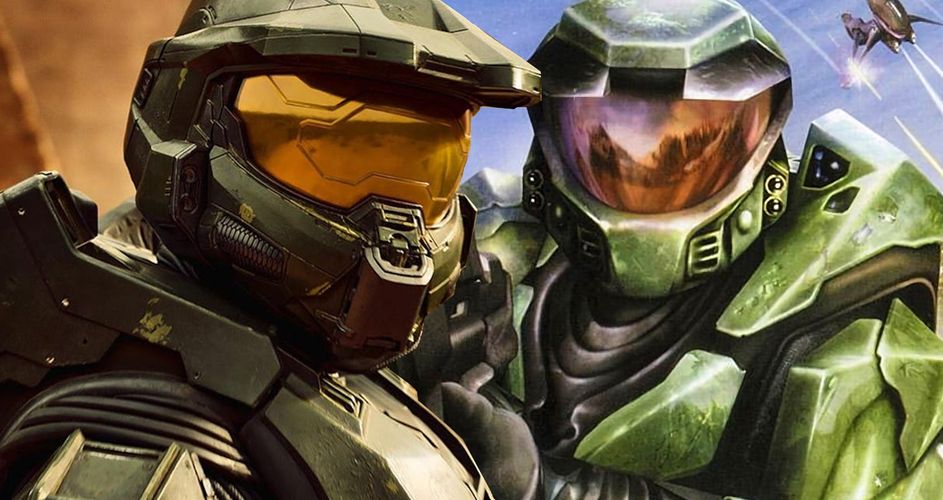 The Forerunners picked humanity as the recipient of the Mantle of Responsibility. It’s also why the Covenant wants to exterminate humanity. Despite their inability to activate the technology, the Covenant thinks they are the rightful heirs to the Forerunner’s Mantle, with the Covenant Prophets leading a holy war based on the deception that they are the genuine successors. Master Chief activating the Madrigal artefact is most certainly Forerunner in origin, unless this new series plans to dramatically stray from the original material with its new “Halo” narrative and timeline.

The object’s chances of leading John-117 and his new buddy Kwan to a Halo ring and its power to wipe out all life in wide swaths of space are good. Master Chief appears to be crucial to the UNSC learning about the Forerunners’ plans for humans, having been selected to take on the Mantle of Responsibility as interplanetary protectors. The first task for John-117 is to activate the Madrigal item. As a result, as Halo progresses, the stakes for the Human-Covenant will very certainly rise dramatically.

Pam & Tommy: Everything You Should Know