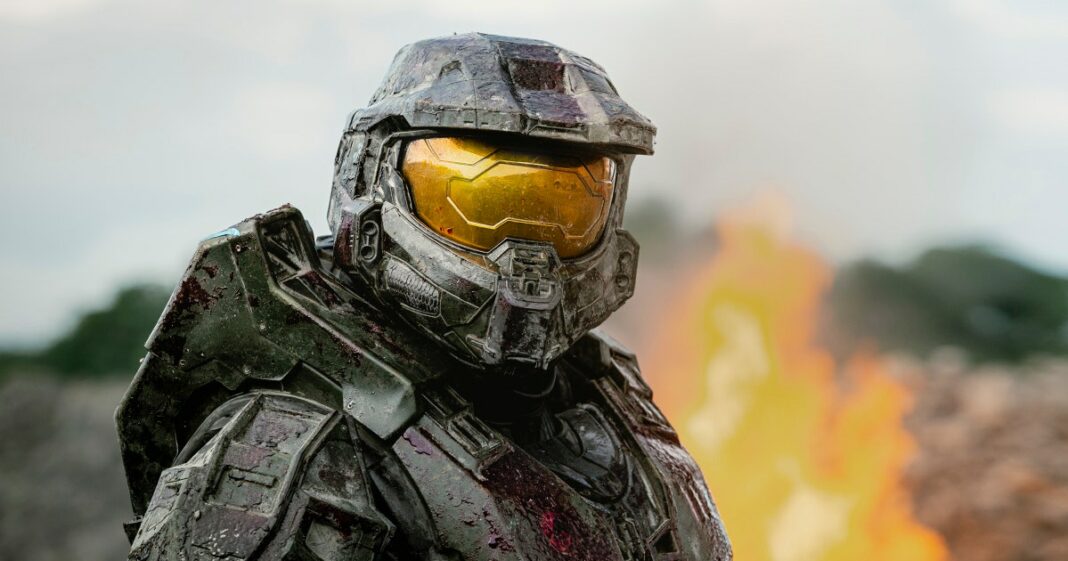 The “Halo” TV series from Paramount TV+ will have its own version of the Master Chief’s Spartan squad, but how does Silver Team differ from Blue Team?

The Silver Team has replaced the Master Chief’s Blue Team in Paramount TV+’s “Halo” TV series. He may be the most proficient Spartan, but the Master Chief was never meant to operate alone – as evidenced by his position, which permits him to issue commands to both UNSC forces and Spartans. However, while the series on Paramount TV+ appears to have generally adhered to the lore of the original franchise, the Master Chief’s staff has been considerably reshuffled.

The Spartans were initially formed to combat a human insurrectionist movement, but they’ve been reconfigured to deal with an alien Covenant invasion. They are genetically created super-soldiers that have been trained since the age of six and have learnt to operate together with merciless efficiency. The Master Chief is their normal commander, an excellent strategist known for his incredible luck. Cortana, the AI in the game universe, even suggested that John-117 had some sort of genetic power to bend reality itself around him in his favor.

In the “Halo“ video game world, the Master Chief commands Blue Team, which is often comprised of four Spartans. Although many former members were killed in combat, the most well-known Spartans from Blue Team include John-117, sub-leader Frederic-104, scout Kelly-087, and sniper Linda-058. They’ve been flipped in the Halo series on Paramount TV+, where the Master Chief leads Silver Team, which includes Riz-028, Vannak-134, and Kai-125. Amusingly, the team change has been utilized to distinguish this timeline from the previous one; the timeline in the program is dubbed the “Silver Timeline,” after the most evident alteration to continuity.

It should be noted that this does not necessarily imply that the members of the Blue Team have been obliterated from the “Halo” timeline. Spartan teams are often extremely adaptable, with members moving from one squad to another according to on the requirements of various missions. The usage of original characters allows Paramount TV+’s “Halo” TV series to develop the members of Silver Teams in a variety of ways, displacing viewers’ preconceived notions based on their familiarity with the games. Another advantage is that Silver Team members are far more diversified than Blue Team members. This is significant because, unlike in the games, the Spartans in Paramount’s Halo TV series remove their helmets. In terms of storytelling, this should contribute to a feeling of unique characterization, allowing viewers to create a relationship with these Spartans.

Aside from that, there appear to be few distinctions between Silver Team and Blue Team, making the membership shift primarily cosmetic. Silver Team appears to have the same organizational structure: a commander, a sub-commander, a scout, and a sniper (Kai-125 is frequently shown holding weapons that are useful for sniping). It will be fascinating to see if the Silver Team members remain around. The “Halo” tie-in novels clearly imply that the Spartans were far more adaptable than most players believe, with individual Spartans shifting to other teams based on their various duties. In any event, the Spartans’ specialty meant that few survived as much Covenant contact as the Master Chief; he’s an “excellent all-rounder,” which means he’s a lot more adaptive than his contemporaries. “Halo‘s” other heroes may not fare as well as their commander.