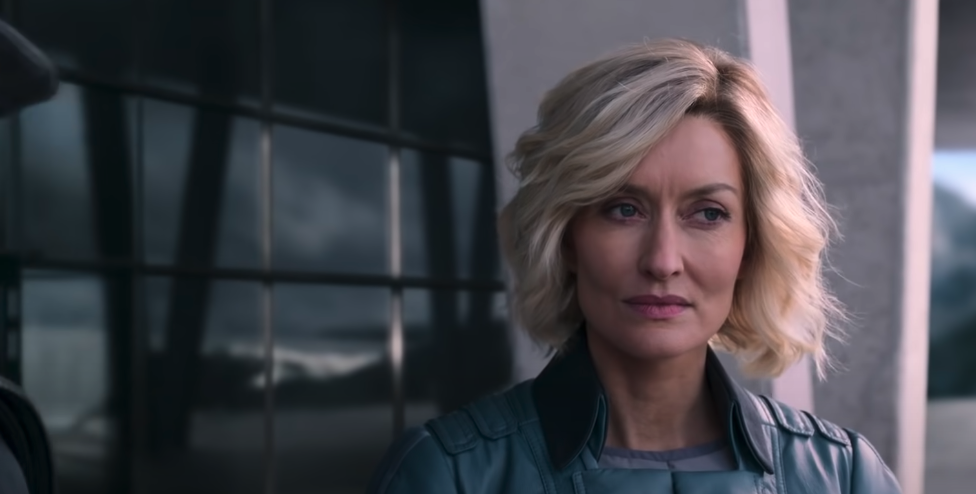 The live-action “Halo” series from Paramount has had its share of controversy, but it appears to be doing a better job of defending Doctor Catherine Halsey’s nasty techniques than the games have. Doctor Halsey (played by Natascha McElhone), the UNSC’s Spartan program’s inventor, is in charge of inventing, enhancing, and training the super troops needed to protect humanity’s expansion into the stars. However, the methods she used to construct the Spartan program were unethical. However, there appears to be a greater emphasis on her rationale and logic behind the darkness, with her intuition bordering on true foresight.

Master Chief John-117 (Pablo Schreiber) discovers the truth about his childhood on Eridanus II in “Halo” episode 6. While his memories were deleted as part of his training, contact with the Forerunner relics allowed him to reclaim his memories, including Halsey’s. Halsey stole John and a number of other small children, replacing them with genetically compromised flash clones who would eventually die, leaving their parents in the dark. Following that, the children had no choice but to undergo genetic and psychological modification in order to become the UNSC’s ideal super-soldiers.

While Master Chief is understandably outraged by Halsey’s heinous deeds, she is given the opportunity to explain why she founded the Spartans in the first place, and why they are more than just a defensive force. Everything Halsey has done, in her mind, has been in the service of humanity’s long-term survival. “Natural evolution is failing us,” she says, confirming that the Spartan program and her work with advanced AI (such as Cortana) have all meant to assist humanity to ascend. In the Halo series, a stronger link is forged, and Halsey recognizes that humanity will require assistance to progress to the next stage of evolution. This was also years before they discovered the Forerunner relics and realized they’d been chosen to take the Mantle of Responsibility, confirming humanity’s destiny to grow beyond its current state.

The Spartans were built on Halsey’s intuition that humanity would need the means to transcend “beyond its constraints,” kicking off the route that will eventually lead to the Forerunners’ formidable Halo Rings, which were teased at the end of “Halo” episode 6. While Halsey’s work in the series is similar to what she did in the games and novels, the extra focus on more than just raising warriors to battle the Covenant is notable. In this episode, Halsey also admits that she always knew her activities would be viewed as reprehensible until the consequences bore fruit, which appears to be happening now.

With John-117 in a rare position to activate the Forerunners’ artifacts, it’s easy to understand the truth and value in Halsey’s motives, however nefarious they may be. While the series sticks to the game’s canon in terms of Halsey’s techniques, the added layer of explanation shines a bright light on her Spartan program. Faced with the Covenant and mankind on the verge of a new evolution owing to the Forerunners, Paramount’s Halo series is making a stronger case — and proving — that Halsey’s labor was important.

Previous articleWhere Can I Get Eternal Darkness In The “Elden Ring”?
Next articleBefore Netflix Picked It Up, “Squid Game” Was Almost A Digital Comic