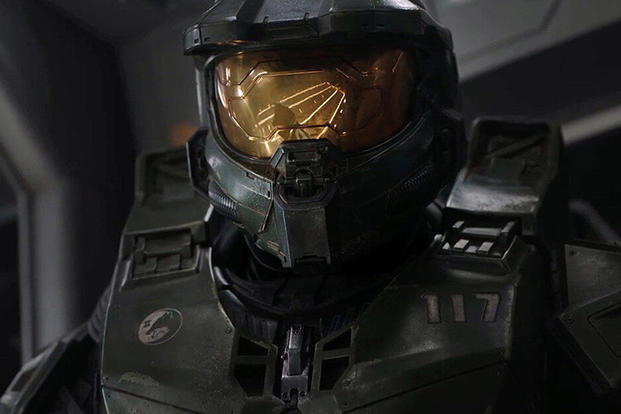 The latest teaser for Paramount+’s “Halo” implies that Cortana is finally arrived and will play a major part, after the finale of episode two.

The series has gotten mainly good reviews since its premiere, while die-hard “Halo” fans have been harsh on the first two episodes. Last time viewers watched the Master Chief and Kwan fleeing the UNSC after breaking instructions and stealing the Forerunner relic, eventually reuniting with Soren. The Master Chief learnt about the artifact’s connection to an alien superweapon through Soren and Reth, a hermit associated with the Covenant. Dr. Halsey, who had to cope with the aftermath of the Master Chief’s actions, consoled him when he was recovered by the Silver Team. She then seems to create Cortana before noting a fresh beginning. 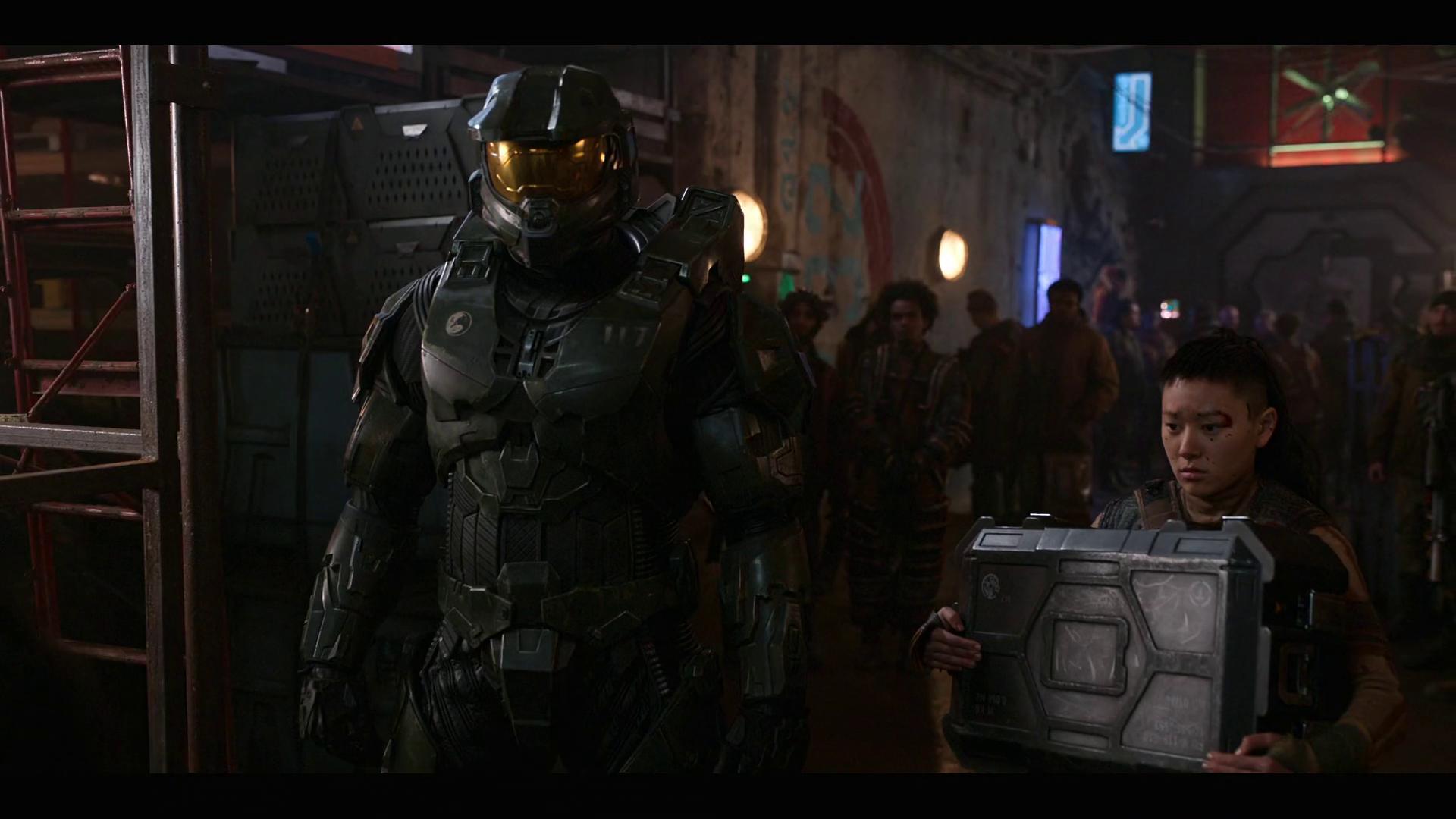 Now, Paramount Plus has published the “Halo” 3 teaser, which features more of Cortana. While the combat with the Covenant continues, it opens with the UNSC studying the artifact, with Miranda Keyes suggesting to its worth. Dr. Halsey describes the process of cloning before revealing Cortana’s involvement to the Master Chief, who is seeking answers about his background.

The first two episodes of the show had been building up to Cortana’s arrival for viewers who were familiar with the “Halo” video games. Many fans have speculated that the woman’s body in episode one was actually a flash clone of Dr. Halsey, and that the method was Cognitive Impression Modeling. With the latest episode confirming this, revealing that the new AI would be produced using a clone generated from her DNA, it’s possible that further concerns could arise as the series progresses about Cortana’s appearance.

It’ll be intriguing to see what Dr. Halsey discovers as a result of her research and how she plans to use Cortana. Other series trailers have showed glimpses of Cortana, so the AI’s appearance appears to be clear, but fans will have to wait to find out for sure. Cortana’s look and position in “Halo” will likely begin to take shape when additional episodes of the program are aired.