The New, Non-Game Timeline for the “Halo” TV Show Explained By Executive Producer 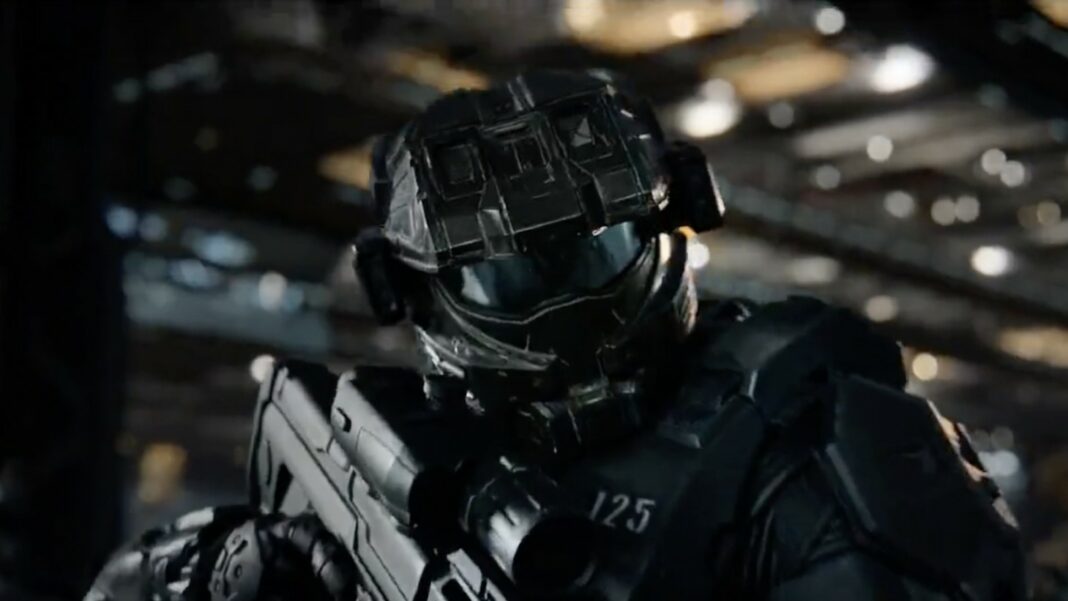 “The Halo” series will follow an epic 26th-century military struggle between the United Nations Space Command and the Covenant, a theocratic alliance of numerous advanced alien races. The beloved Master Chief, a supersoldier whose codename is Spartan 117, has been cast in the lead role by Pablo Schreiber. Jen Taylor reprises her role as Cortana, his loyal AI partner from the video game franchise. Dr. Catherine Halsey, a UNSC scientist who designed the Spartan-II Project, will be played by Natascha McElhone.

Executive producer Frank O’Connor describes the “Halo” TV show’s unique independent narrative, nicknamed the “Silver Timeline” in reference to the center Spartan fireteam and the silver screen itself, in a new debriefing posted by the official “Halo Waypoint” website. O’Connor explains that the Silver Timeline lets them use the “existing “Halo” narrative, history, canon, and characters” if it suits the program, and also reject it whenever necessary. The game and TV show timeframes will be quite similar and at times parallel, but they will eventually remain separate, according to O’Connor. Here’s a sample of his explanation:

We want to use the existing Halo lore, history, canon, and characters wherever they make sense for a linear narrative, but also separate the two distinctly so that we don’t invalidate the core canon or do unnatural things to force a first-person video game into an ensemble TV show. The game canon and its extended lore in novels, comics, and other outlets is core, original, and will continue unbroken for as long as we make Halogames.

To be clear: these will be two parallel, VERY similar, but ultimately separate timelines whose main events and characters will intersect and align throughout their very different cadences.

The TV show timeline – the ‘Silver Timeline’ – is grounded in the universe, characters and events of what’s been established in core canon, but will differ in subtle and not so subtle ways in order to tell a grounded, human story, set in the profoundly established Halo universe. Where differences and branches arise, they will do so in ways that make sense for the show, meaning that while many events, origins, character arcs, and outcomes will map to the Halo story fans know, there will be surprises, differences, and twists that will run parallel, but not identically to core canon.

Because the “Halo” universe spans millions of years and contains a variety of games, novels, and other media, it has one of the most complicated and convoluted timelines of any intellectual property. As a result, it’s understandable that the “Halo” series’ developers would wish to construct a new timeline independent from the games. In this manner, they can honor the core canon while simultaneously adapting the program to the linear narrative style of television, making it easier for long-time fans and newbies alike to follow and enjoy the show.

Last month, at The Game Awards, the first full look at the “Halo” series was revealed, promising Master Chief’s origin tale and the show’s high production value (Paramount reportedly paid $200 million for the 10-episode season). Another “Halo” video will be shown during the AFC Championship game on Sunday. While the show’s revised timeline is bound to irritate some fans, the “Halo” showrunners have stated that they are devoted to honoring the original canon, which should be evident in the final result.