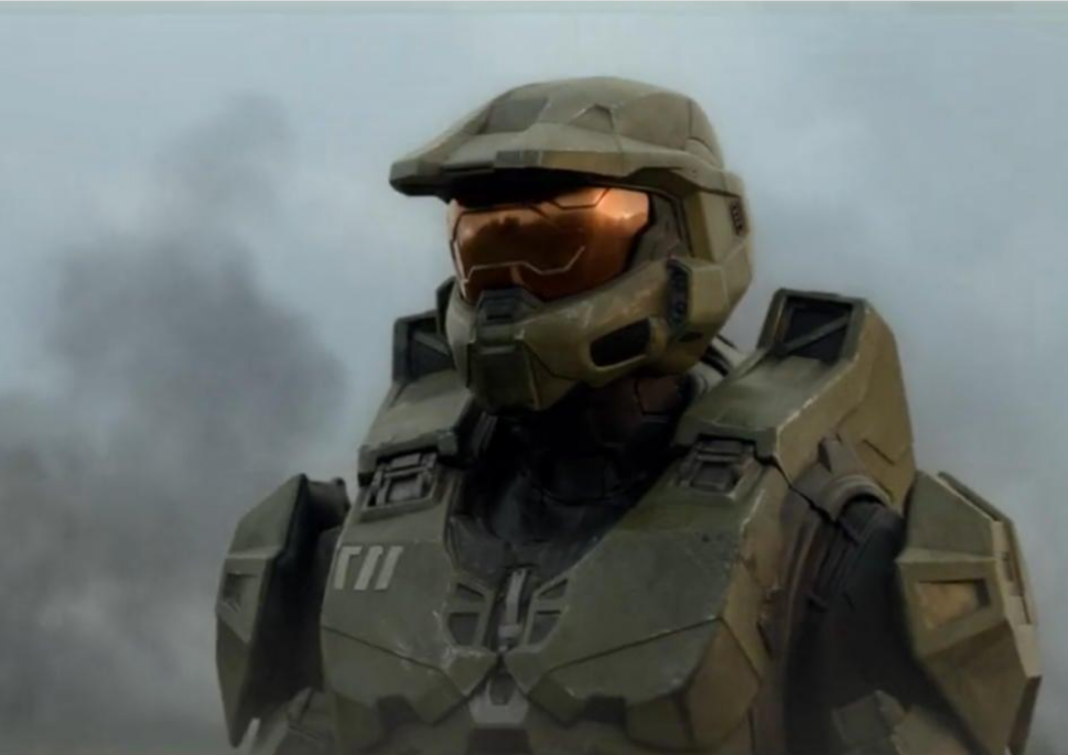 The upcoming Halo TV show does not exist in the same canon as the games and books, instead telling a completely new story set in the “Silver Timeline.”

343 head of transmedia Kiki Wolfkill explains in an interview shared on Twitter (via Halopedia) that creating a new timeline allows the TV series and games to be their best.

“We’re referring to this as the Halo Silver Timeline as a way of differentiating it from core canon,” Wolfkill explained. “And both protecting core canon and protecting the television story, and by that I mean being able to give ourselves the chance to evolve both and for both to be what they need to be for their mediums without colliding with each other.”

The Halo universe is a complex, at times chaotic place, with several games, books, comic books, and an anime series all existing in the same universe. To try to tie a TV show into all of that would be a massive undertaking that would jeopardize the series’ accessibility, so it’s easy to see the reasoning here.

In retrospect, Wolfkill may have hinted at this announcement in an earlier interview with IGN, when she stated that the Halo TV show would show a different side of Master Chief.

“The most difficult aspect of adapting the game is that it is designed to put you in [Master] Chief’s armor. We’re asking people to sit back and say, “We’re going to present a side of Chief that you just don’t get to play in the game.””

According to reports, the Halo TV series will premiere on Paramount Plus in early 2022.

Previous articleDue To a Datamined Network Test, “Elden Ring” Spoilers Have Leaked Online
Next articleHow Will The Dragon Reborn Change In Season 2 Of “The Wheel Of Time?