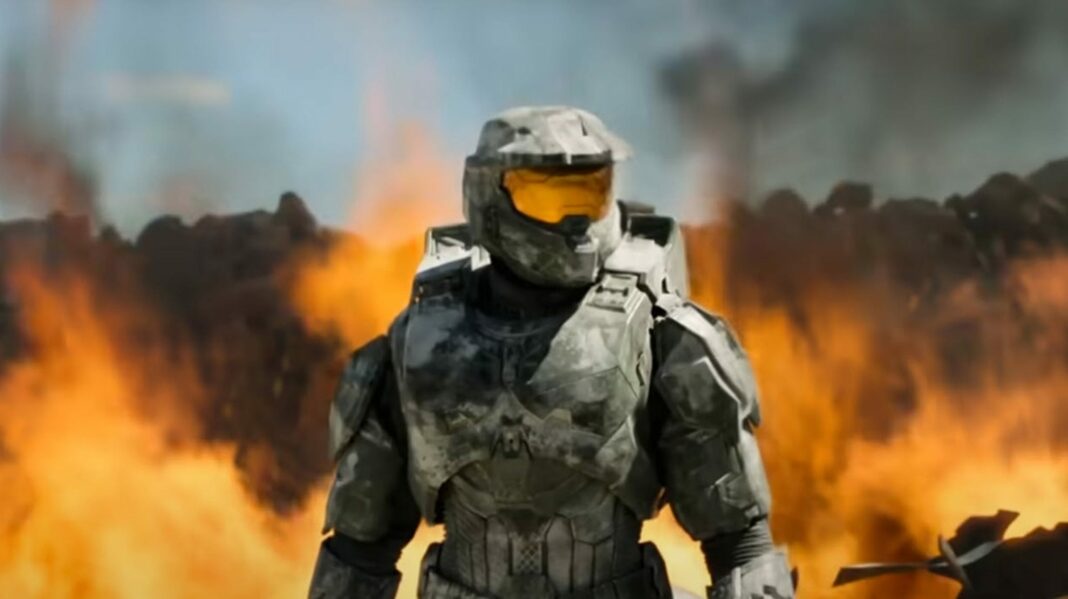 Steven Spielberg, the Oscar-winning veteran film director, was more involved with the Halo TV series than some might have thought. The “Halo” series was created by Spielberg’s Amblin TV firm, and we now know that the E.T. The project’s “godfather,” and Indiana Jones director, “godfathered” it and contributed to “every aspect” of it, at least in some capacity.

“We treated it as though it was a legacy project of Steven’s,” producer Darryl Frank told Total Film. “He godfathered it in terms of reading every script, helping choose showrunners, writers, director, cast, production design, and visual effects; every aspect of it, he looked at.”

Fans may recall that Spielberg appeared in the inaugural “Halo“ TV series announcement trailer back in 2013, so he has a long history with the franchise.

The project took a long time to get off the ground, but it was finally filmed in Budapest in recent years and will be released later this month on Paramount+. Pablo Schreiber plays as the Master Chief, and in a huge break from precedent, we will actually see his face. Because the TV show and the games have separate canons, don’t expect Chief’s face to be revealed in the games anytime soon.

“You will see his face,” Halo transmedia boss Kiki Wolfkill said of the TV series. “For some people, it’s been a moment 20 years in the making, and for other people it is something that feels very hard to imagine. We absolutely respect both sides of that fence, those who really want to see Chief’s face and those who really don’t. But for the nature of this story, it felt really important to connect with the Master Chief in a different way, and that meant showing the face.”

The National Anthem, the frightening first episode of Black Mirror, was filmed in part by Otto Bathurst, who also directed the Halo series. Dr. Halsey is played by Natascha McElhone from Californication, and Cortana is played by Jen Taylor. The first episode of the series will air on March 24.

Season 2 has already been announced by Paramount+, indicating that it has a lot of faith in and passion for the Halo franchise. In terms of games, Halo Infinite recently received a mid-season update that included tweaks to both multiplayer and the campaign.