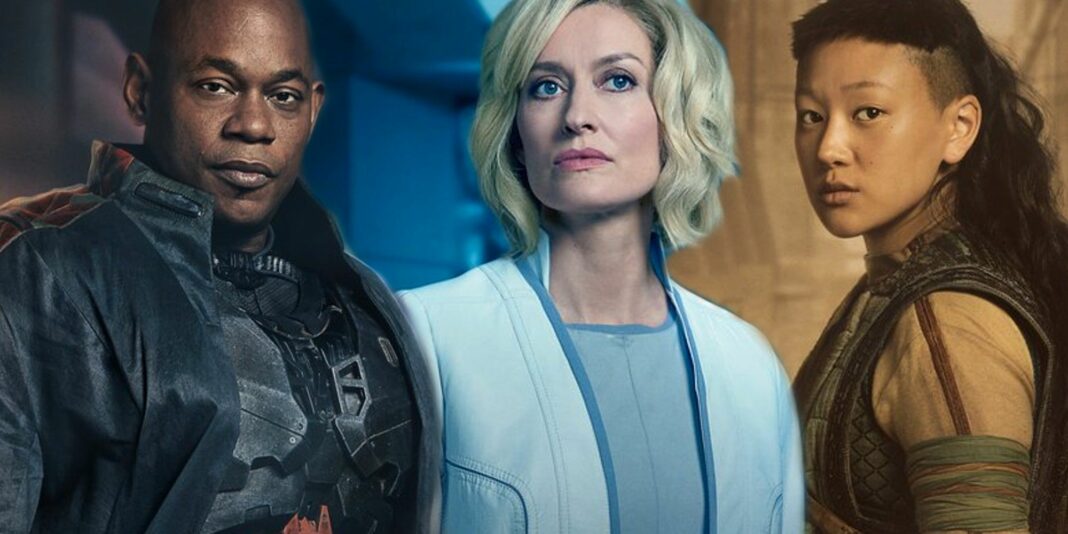 Three new character posters have been released for the forthcoming “Halo” TV series, featuring Soren-066, Doctor Halsey, and Kwan. The series is based on the long-running successful video game franchise of the same name created by Microsoft. On March 24, “Halo” will premiere exclusively on Paramount+.

In the 22nd century, the Master Chief, John-117 (Pablo Schreiber), unearths the mysteries of a forgotten civilisation while battling against a theocratic alien coalition known as the Covenant. As the Master Chief fights the alien invasion, mankind has expanded across the galaxy, resulting in the formation of new groups. The bulk of humanity is protected by the Earth-based government and the United Nations Space Command, but there are human settlements that are either independent of their control or actively resist it as part of the Insurgency movement. With the next series of character posters spotlighting three diverse personalities, “Halo” pledges to explore the larger galaxy and present a fuller vision of mankind in the 22nd Century, taking influence from the franchise’s extended media seen in novels and comic books.

The three posters, which were shared by the official “Halo” TV series Twitter account, feature former Spartan-II Soren-066 (Bokeem Woodbine), UNSC and Office of Naval Intelligence scientist and Spartan-II project creator Dr. Catherine Elizabeth Halsey (Natascha McElhone), and new series original character Kwan (Yerin Ha). Each poster displays each character in a different situation, with the caption “Different causes, equally dauntless.” Soren’s billboard depicts him in the streets of The Rubble, an asteroid-based human settlement, wearing bits of his Mjolnir armor beneath a coat. The doctor is seen in a laboratory with a display behind her in Halsey’s poster. Finally, Kwan’s poster depicts the figure in front of other citizens on an as-yet undisclosed world. Take a look at the three new posters below: 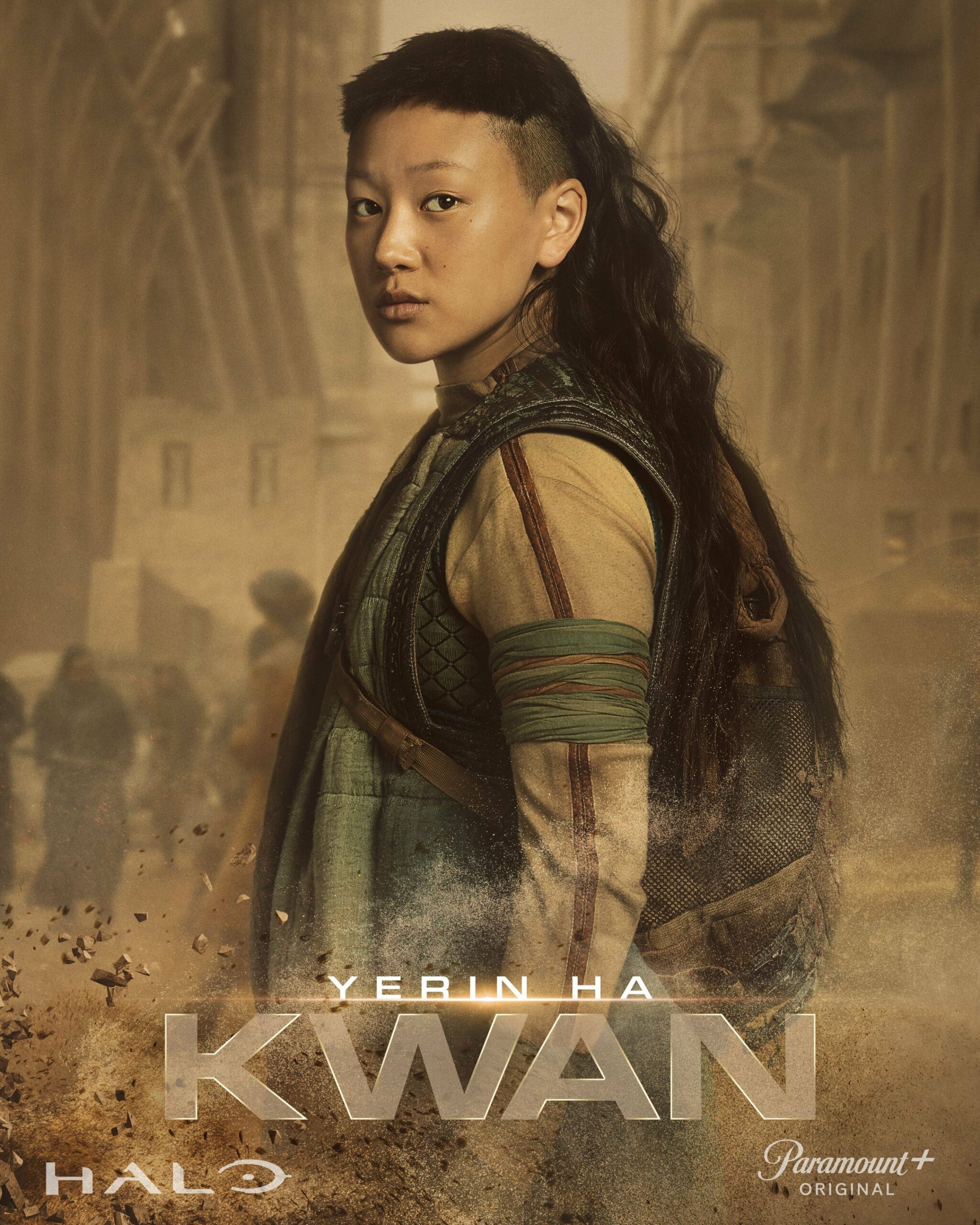 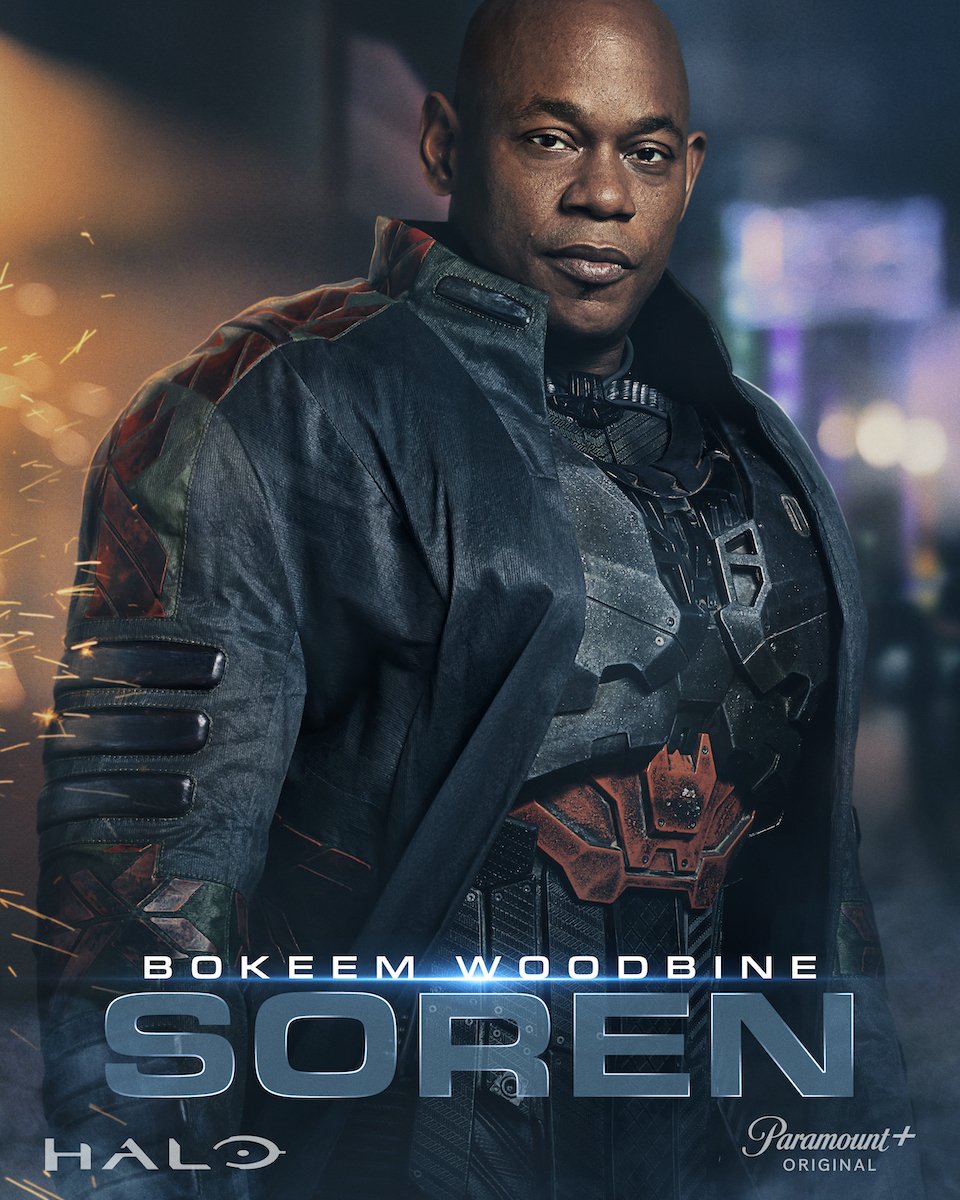 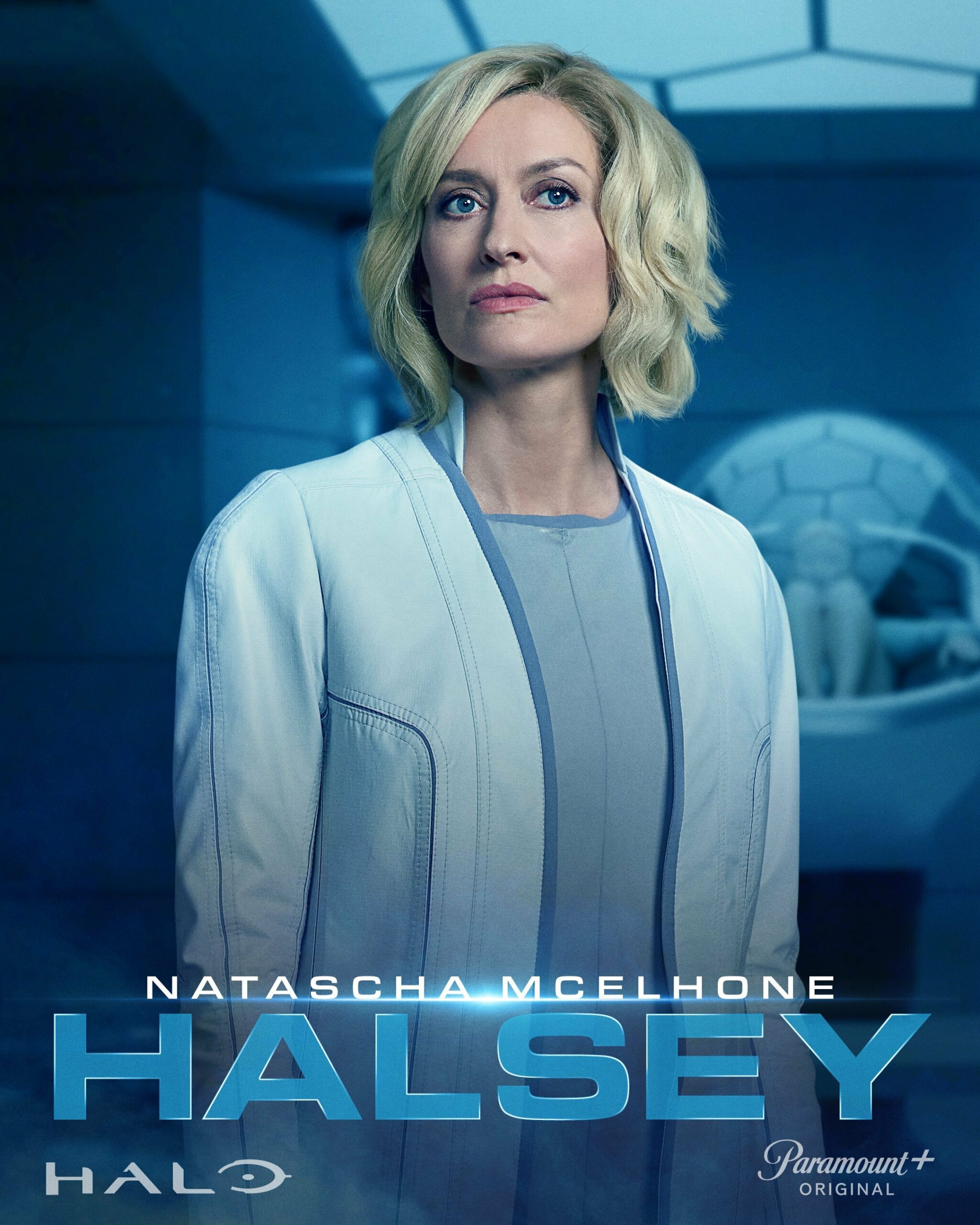 With the series promising to reveal the Master Chief for the first time, the series’ characters will undoubtedly receive a lot of attention. Kiki Wolfkill, 343 Industries’ Studio Head of Transmedia, commented on why the series is daring to make such a potentially controversial move while discussing the choice to unveil the Master Chief’s face. Wolfkill noted that they believed it was vital to unmask the character on screen for the first time in the franchise’s 20-year history in order to create a personal character-driven tale, while understanding the fanbase’s likely mixed views.

The narrative of “Halo” delves into a vast human civilisation that has expanded throughout the galaxy and broken into several alliances and factions, but has never been completely shown on-screen. As a result, “Halo’s” cast of fascinating, diverse personalities from both new and old backgrounds promises to bring life in the 22nd century to life. “Halo” is expected to explore an ambitious picture of humanity’s future, tested by alien onslaughts as well as the hidden treasures and horrors the galaxy has to offer, with a second season already confirmed.