The multiplayer in “Halo Infinite” is a free-to-play game with the option to purchase a Battle Pass to begin unlocking new armors and cosmetic items. There were twelve maps in the game when it was premiered. Limited-time events have allowed players to gain special themed armor and items, such as the Samurai-inspired Tenrai armor and the Neon Screen visor. However, players have lost interest in “Halo Infinite’s” multiplayer due to a lack of new maps and restricted events, with the game’s average player count steadily falling. The addition of Spartan Cat Ears to “Halo Infinite’s” multiplayer failed to entice people back. Still, additional multiplayer content announced for the second season may be plenty.

Season 2 of “Halo Infinite’s” multiplayer has been revealed, with new maps, modes, armors, and limited events promising more story and a “Lone Wolves” theme. The game’s creators reveal a peek of two new “Halo Infinite” multiplayer maps in the latest “Halo” Waypoint Blog post: an Arena map called Catalyst and a Big Team Battle map called Breaker. New multiplayer modes for the future season are also revealed in the blog post, including a new free-for-all elimination mode called Last Spartan Standing, the return of King of the Hill, and a mystery new mode dubbed Land Grab. When Season 2 of “Halo Infinite’s” multiplayer opens on May 3rd, players will be able to check out the new modes and maps. 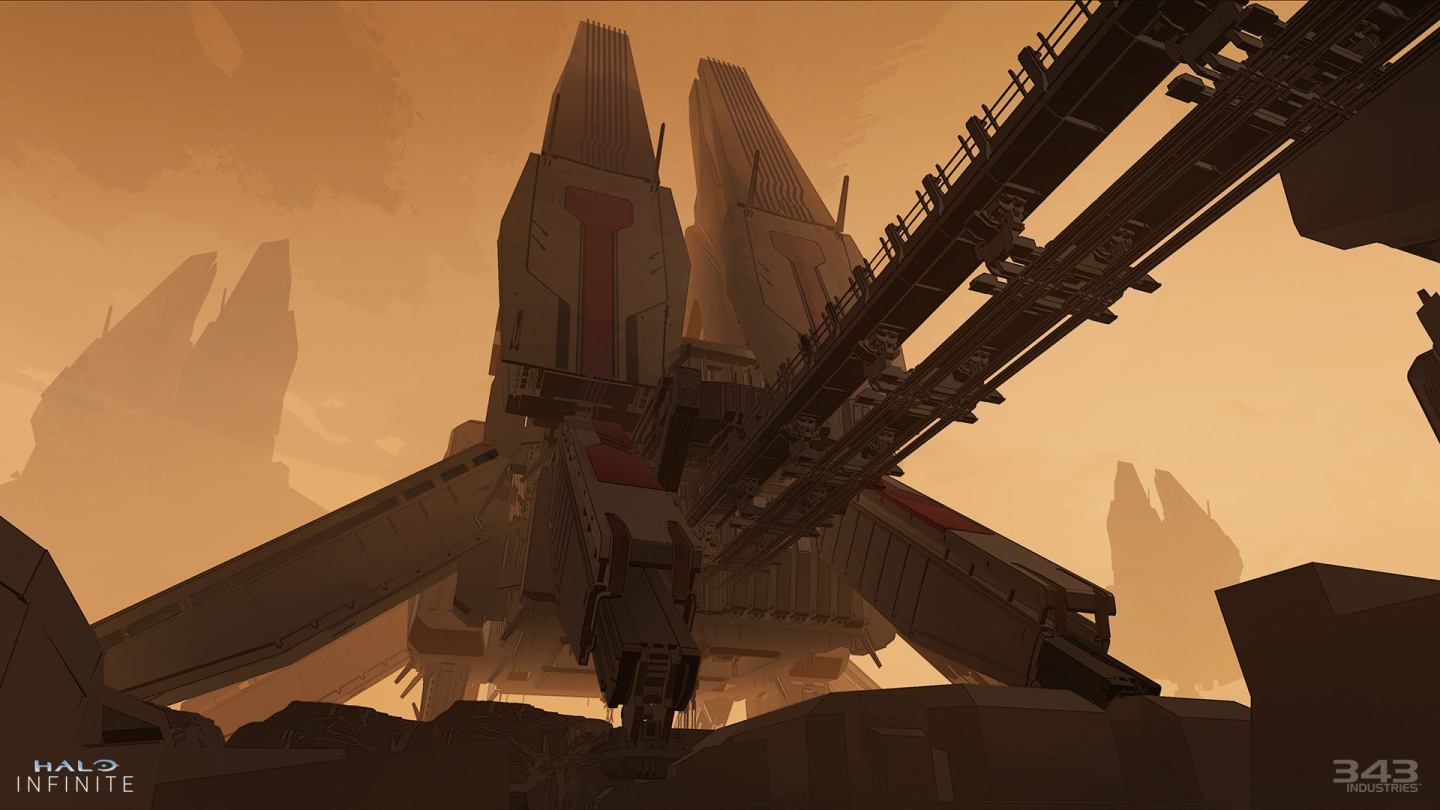 The game’s player count has dropped significantly after the “Halo Infinite” campaign debuted in December 2021. People sometimes lose interest in a new game weeks after its debut, but 343 Industries has worked hard to keep fans interested in what the game has to offer. Unfortunately, adding everything fans desire to “Halo Infinite’s” multiplayer, such as additional maps and game styles, takes time. However, the new maps, armors, and game types appear to make Season 2 of “Halo Infinite” worth revisiting when it launches on May 3rd.