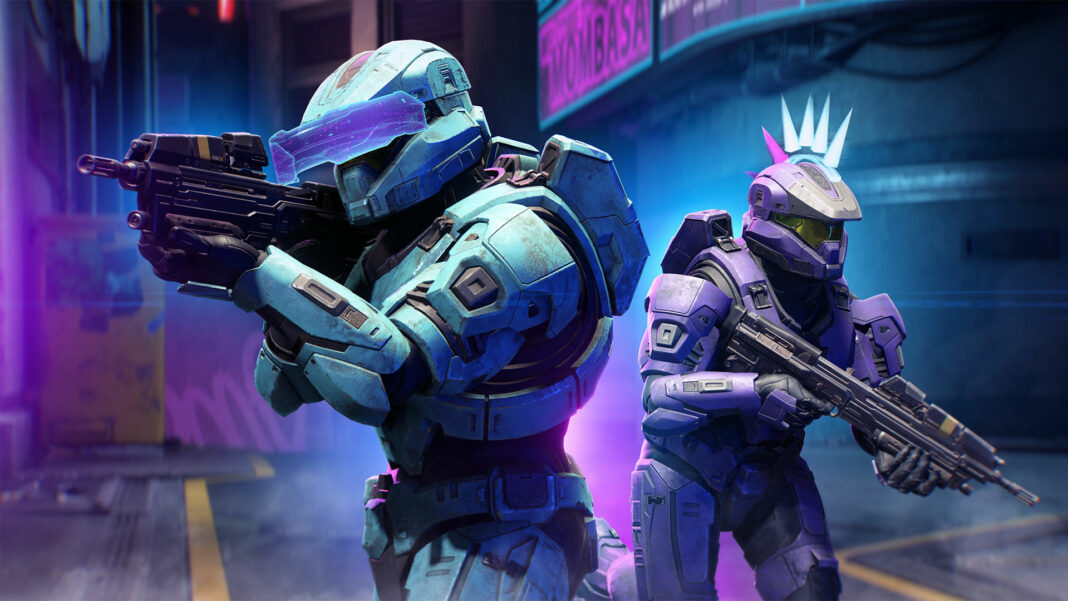 Warning! SPOILERS for the first episode of “Halo”

With the new live-action “Halo” series, a previously perplexing Cortana remark from the first game suddenly makes a lot more sense in context. While the new Paramount+ series begins soon before the arrival of the “Halo” rings, which will determine the Human-Covenant War’s winner, Master Chief discovers an item that may be the key to mankind locating the rings before the Covenant’s alien troops. Along the way, the series makes references to “Halo”: Combat Evolved, adding fresh background as a way to rectify an odd phrase from Master Chief’s AI buddy that became a meme.

In the first episode of “Halo”, the Covenant attacks the colony world of Madrigal. The colonists are murdered because they are outgunned and ill-equipped to deal with the ferocity of the Sangheili warriors known as Elites. The UNSC, on the other hand, arrives to deploy Silver Team, a SPARTAN super-soldier group headed by Master Chief John-117 (Pablo Schreiber). The Covenant troops were defeated as a result of their efforts, with Kwan Ha (Yerin Ha), the daughter of an insurrectionist commander, remaining as the colony’s lone survivor. While this has its own set of challenges, Silver Team quickly discovers that assaulting the colony was not the Elites’ primary goal on Madrigal.

John-117 and his fellow SPARTAN Kai-125 approach a cave while investigating near the Covenant’s dropship (known as a Phantom). Kai-125 reports the identical sentence stated by the AI Cortana in the original “Halo” game when they find that the natural caverns give way to a more constructed region with a Covenant excavation site: “Cave network does not appear to be a natural creation.” While this may appear to be a commonplace sentence, it made no sense in Combat Evolved. The gaming sentence was uttered while Master Chief and Cortana were on a “Halo” ring where everything was artificially produced by the Forerunner race, while John-117 and Kai-125 were on the natural world of Madrigal. In the game, the “cave network” was plainly a tunnel that had been created. With this additional information, the new “Halo” is finally rectifying the misleading line. 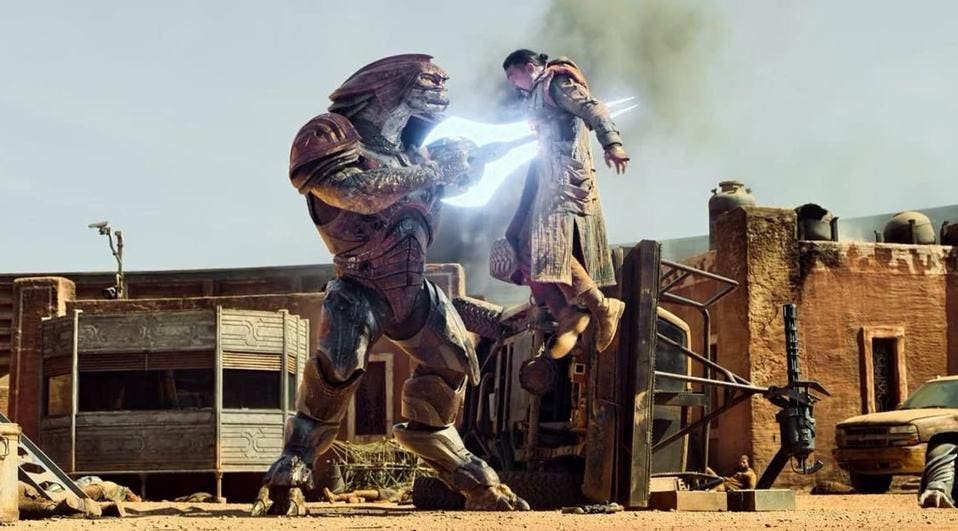 While the line has been mended by a simple adjustment in location, John-117 and the UNSC are still on the verge of figuring out humanity’s place in connection to the “Halo” rings and their creators. While the Covenant worships the Forerunners as gods, mankind was unwittingly selected to take up the Mantle of Responsibility, which is why the Covenant waged a holy war to kill them all out in the hopes of assuming their position. In any case, the Forerunner artefact that Master Chief triggered on Madrigal appears to be leading him to the first “Halo” ring, replete with its plainly artificial cave structures.

It would be fascinating to see if any further verbal allusions to the legendary gaming franchise appear as the live-action “Halo” series progresses. Fans will appreciate numerous intriguing visual clues and sound elements from the games in only the first episode. While the “Halo” series from Paramount has its own chronology and narrative, the first episode does a good job of honoring the original material, even correcting lines that didn’t make sense.

How to Defeat “Elden Ring” Malenia, the Game’s Most Difficult Boss?