Dr. Halsey Plans To Deal With Master Chief In A “Halo” Episode 2 Clip 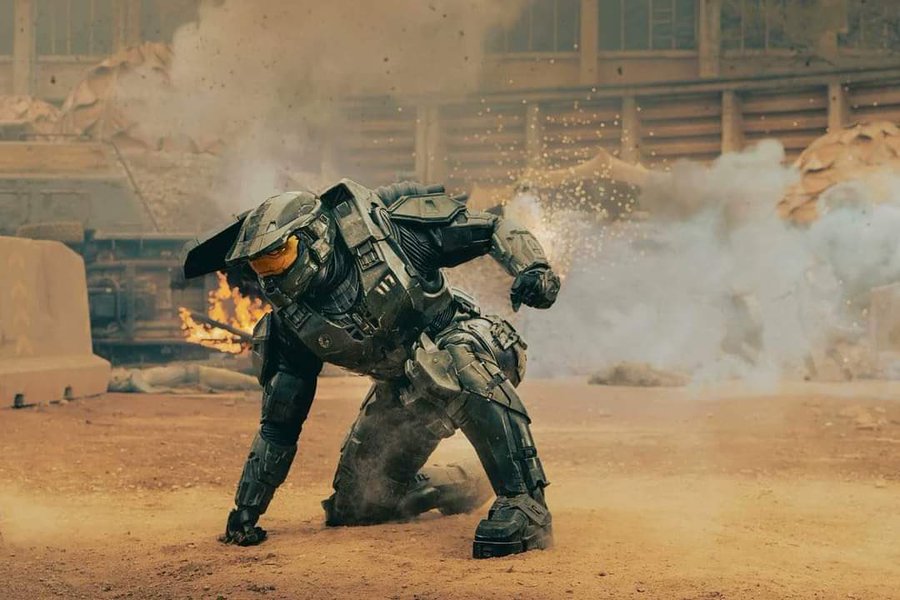 Dr. Halsey and Admiral Hood meet in a preview for “Halo” episode 2 to discuss the runaway Master Chief. After discovering a strange item on the planet Madrigal and saving the lone survivor of a Covenant attack, Master Chief defied his forced directive and fled Reach with the survivor in tow in episode 1 of the live-action “Halo” series on Paramount+. After the alien object triggered his buried memories, John-117 defied the command to implement the fatal Article 72 against Kwan Ha. Dr. Halsey, the principal architect of the Spartan program that gave birth to the Master Chief, was left scrambling to devise a strategy for bringing them in.

A new clip from Halsey’s conversation with Admiral Hood concerning the object from Madrigal and her intentions for the Master Chief has been released ahead of tomorrow’s episode on Paramount Plus. She explains that Chief’s squadmates, Silver Team, are entrusted with calmly retrieving him, and then admits that she has no idea what the extraterrestrial artefact that facilitated the superhuman’s escape is made of. Halsey then assures Hood that she can not only trust John-117, but that she has a backup plan in place with Admiral Parangosky in case he ever opposes the UNSC. Take a look at the video below:

The ever-scrupulous Halsey’s strategy for taming Master Chief if she ever captures him might be anything, including the implementation of the Cortana AI system. Her smart mind is on full display in this clip, as she navigates the complicated paths of her unethical program’s standing within the galaxy’s most powerful military organization. It remains to be seen whether it all blows up in her face, especially if the unmasked and unchained Master Chief has anything to say about it in “Halo“ episode 2.

Previous articleMountaintops Of The Giants: “Elden Ring’s” Location Guide
Next articleThe Release Date for “House of the Dragon” Has Already Broken a Game of Thrones Tradition

Galadriel Was Attacked By What Sea Monster In “The Rings Of Power”?