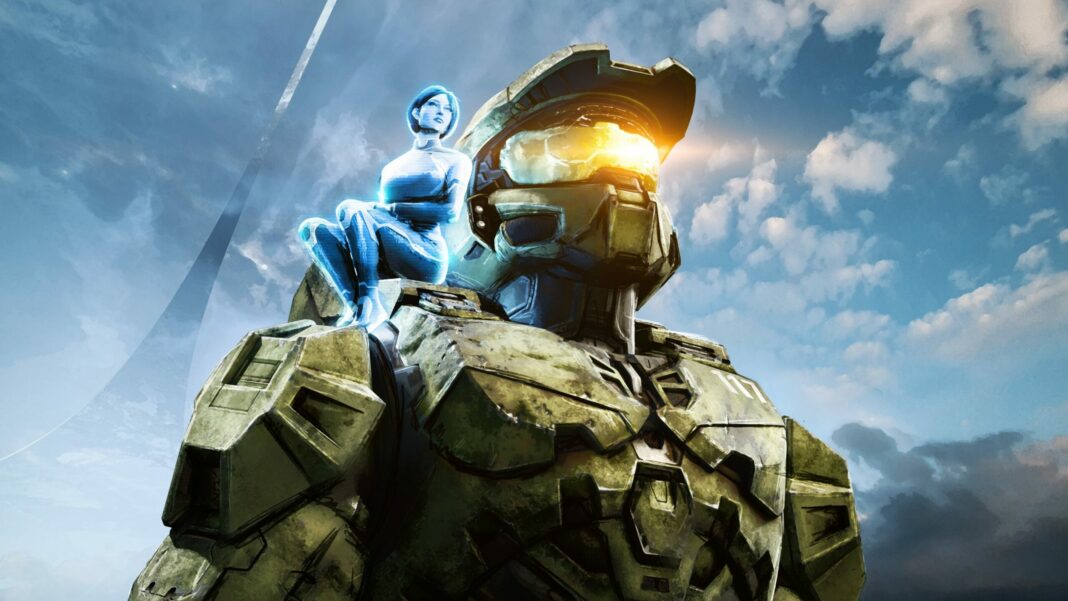 Screen Rant has a new clip for “Halo” 3: “Emergence,” which premieres on Paramount+ on April 7th. Admiral Parangosky shows Miranda Keyes (Olive Gray) the mysterious artifact in this scene (Shabana Azmi). The Covenant believes it will lead them to “the ring,” the superweapon for which Halo is named, which Master Chief discovered on the planet Madrigal in episode 1. Despite being set in an alternate “Silver timeline,” it’s evident that the new series intends to get right into video game lore right away.

Keyes marvels at the bizarre object’s beauty and potential worth in a new trailer released by Paramount+ ahead of tomorrow’s episode, while Admiral Parangosky regales her with facts about its history. When she learns that Master Chief (Pablo Schreiber) has already talked with others about the ramifications of the artifact before she was given the chance to learn about it, her demeanor changes. The tense relationship she has with Dr. Halsey, who many fans were astonished to learn is Keyes’ mother, adds to the tension in the scenario.

Despite the change in attitude, Parangosky continues to give Keyes the opportunity to lead a team that will learn more about the artifact. Veteran “Halo” gamers and those who are aware of the “Halo” extracanonical mythology will be a few steps ahead of the characters here, but it’s impossible not to get enthusiastic when Keyes hears she’ll be commanding a parallel squad to uncover the mysterious artifact’s secrets. Take a look at the video below:

Things are set to heat up over the course of season 1 with humans racing against the Covenant to reach the Halo Array. Thankfully, the show was renewed for a second season before it ever debuted, ensuring that fans would not be left hanging after what promised to be an amazing conclusion. Keyes and Master Chief’s interactions in the aftermath of her current and future findings will be fascinating to see. There will be plenty of surprises in store for veteran fans and novices alike as the series weaves together almost two decades of video gaming history to create a fascinating cinematic narrative.

On Thursday, April 7 on Paramount+, the 26th-century war between humanity and the extraterrestrial threat known as the Covenant resumes. Will Makee, the human ally of the aliens, get in the path of Master Chief or Keyes? When “Emergence” premieres, viewers will find out.

Previous article“The Last of Us'” Game Changes May Be Able To Avoid The Show’s Most Difficult Challenge
Next articleWhere Can I Get An “Elden Ring’s” With Two Fingers Heirloom Talisman?

The Stand Summary: The Valley of Death