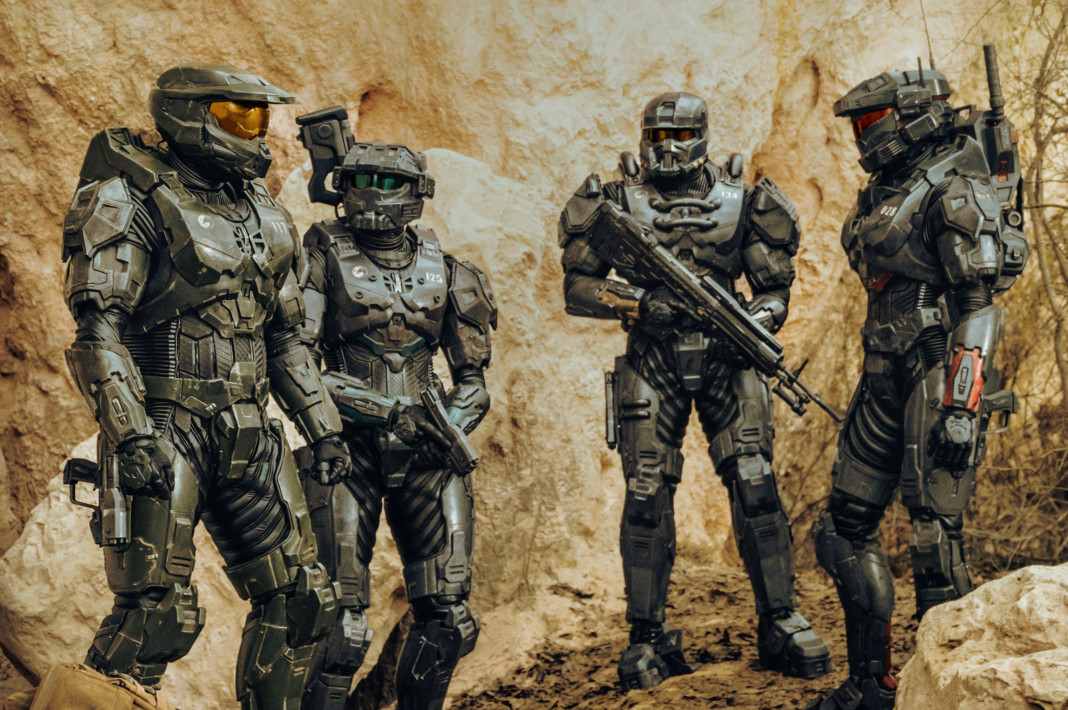 The new “Halo” TV program is almost here, and it will premiere on March 24 to much fanfare and a hefty financial investment from Paramount Plus, it appears. Season 1 had a budget of $10 million for each episode, according to Variety, putting the total cost of Season 1 at roughly $90 million for nine episodes.

The $10 million budget figure was not cited by Variety, but Paramount Plus chief programming officer Tanya Giles claimed the show offers a “swing for a broad audience.”

“My hope is this expands what the Paramount Plus brand can mean,” Giles said.

If the “Halo“ series’ per-episode budget is $10 million, it will be comparable to HBO’s Game of Thrones, which is claimed to have cost $10 million per episode in the first two seasons before rising to $15 million in the final two. The Marvel TV programs on Disney+ are expected to cost up to $25 million per episode, making them the most costly TV productions ever.

The “Halo” TV series was not only expensive to make, but it also went through numerous rewrites and changes, thanks in part to the writers’ extra time due to COVID-related shutdowns. Steven Kane, the showrunner, stated he authored over 265 drafts of the nine Season 1 episodes.

When the series starts on March 24, fans will be able to see how that money and effort was spent. Kane—who will not return for Season 2–also stated in the report that he and his crew did not plan the show around the “Halo” video games.

“We didn’t look at the game,” Kane said. “We didn’t talk about the game. We talked about the characters and the world. So I never felt limited by it being a game.”

A significant choice in the show’s creation, according to 343’s Kiki Wolfkill, was the team’s decision to have its own canon termed the Silver timeline, which is different from the games. The TV series will, as previously said, disclose Master Chief’s face when the games have never done so.

“Early on, we were thinking about doing something that could tie very closely with the game,” Wolfkill said. “What we were finding was, trying to verbatim stay with everything that’d come before wasn’t serving the medium. It also wasn’t serving the creative teams and their need to express a story and build the world through their eyes.”

Previous article“Starfield’s” Dialogue System Was Inspired by “The Elder Scrolls: Oblivion”
Next article“Pokemon Legends: Arceus” Is Now Available For The Lowest Price Ever

Game of Thrones-Themed Spinoff Angers “House of the Dragon” Fans

The Best And Worst Parts Of Every Assassin’s Creed Game