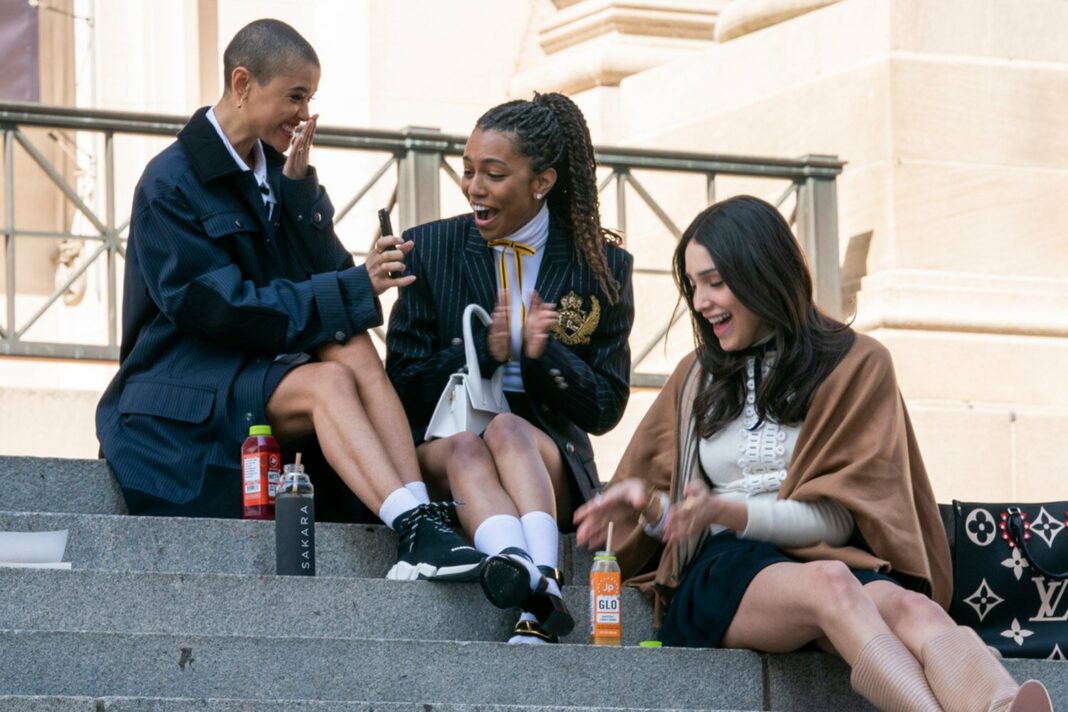 In a press statement, HBO announced that the cult-favorite teen drama had been renewed for a second season. The modernized version, which boasts a more diverse, queer, and socially conscious group of characters, debuted earlier this summer and immediately broke watching records, becoming HBO Max’s most-watched original series at the time.

“You’ll want to keep your phone close, I won’t be gone for long. S1 continues this fall, with S2 to follow,” the caption read, alongside a video clip of the cast checking their phones for the latest “Gossip Girl” blast.

The announcement comes before the first season has even finished airing. The last six episodes of the first season will run in November, just in time for the highly anticipated Thanksgiving episode, with the cast concluding production last week. The annual Thanksgiving episode was a fan-favorite tradition on the original “Gossip Girl” series, which aired on The CW from 2007 to 2012, and it was one of the most anticipated episodes to watch year after year. The new remake will have large shoes to fill, so we’ll be watching with bated breath.