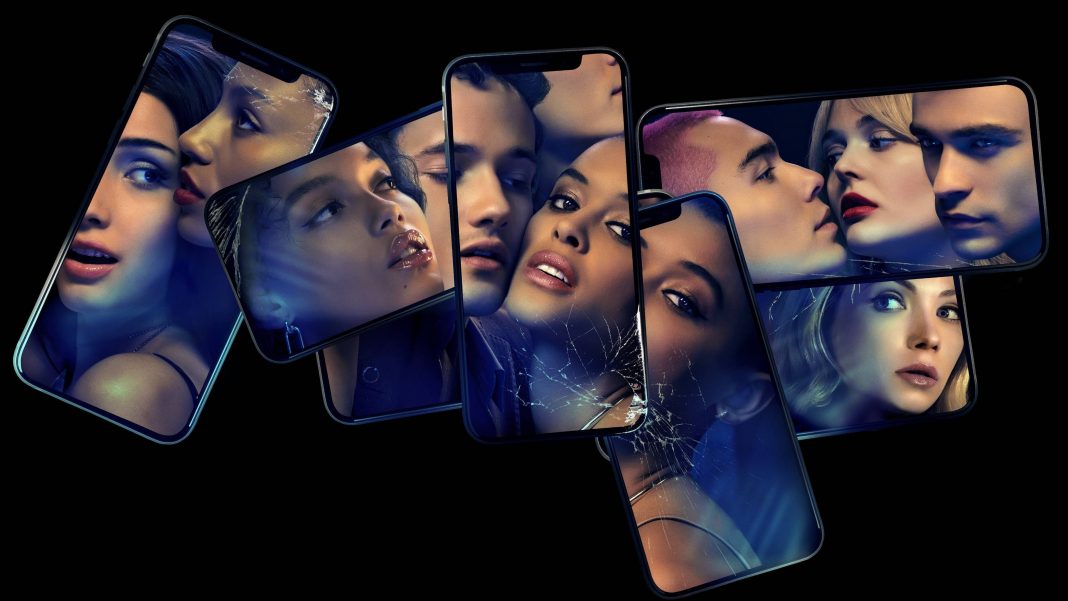 Let’s have a look at all of the information about “Gossip Girl’s” season 1, part 2. Even if the show is originally based on the previous series with the same name, a lot has changed. For example, in the reboot series narrator of Gossip Girl (this time it’s a group of teachers) is revealed in the first episode.

All of the reboot fans won’t have to wait too long to see the second half of the season, but in the meantime let’s have a look at all of the information that we know about the “Gossip Girl” part 2.

In August we heard the news that the second half of the season will be released in November 2021. There is no information about the show’s exact release date, but we think it will stick to the same plan as the previous – one episode per week.

With the drama between teachers and students, there will be a lot to look forward to in the upcoming 6 episodes of season 1. Safran shared a little information that the other half of the season will have The Thanksgiving episode which is a staple of the original “Gossip Girl”.

Let’s hope that the “Gossip Girl” second half will be better and more exciting than the first half was.