Did you think that the inclusion of Georgina’s son, Milo, in last week’s episode of Gossip Girl was thrilling? Well, this week’s episode will include an even more famous cameo.

Joshua Safran, the show creator, tweeted Tuesday that tomorrow’s episode would feature a familiar face. He wrote, “Oh wait! I forgot to mention that tomorrow’s Gossip girl includes an ACTUAL returning cast member of the original.”

Of course, he hasn’t said who it will be, but since the show comes out at 3 AM ET tomorrow, we won’t have to wait too long to find out.

Fans are already guessing who the returning cast member will look like. “Give me Blair Waldorf!!!” One person replied. One person responded, “She’s an icon. She is the moment !!!”.” 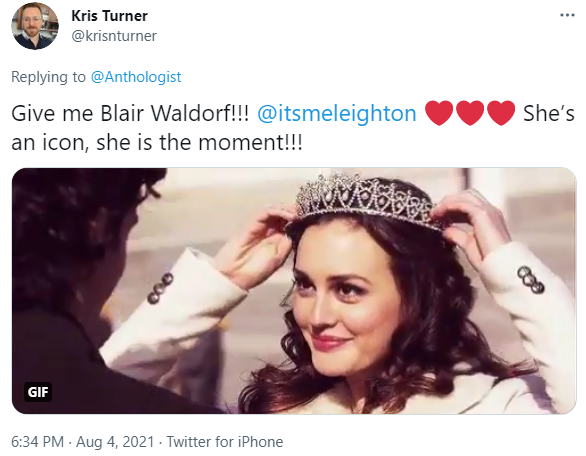 Another said, “If it’s Georgina, I’m going literally to scream!” 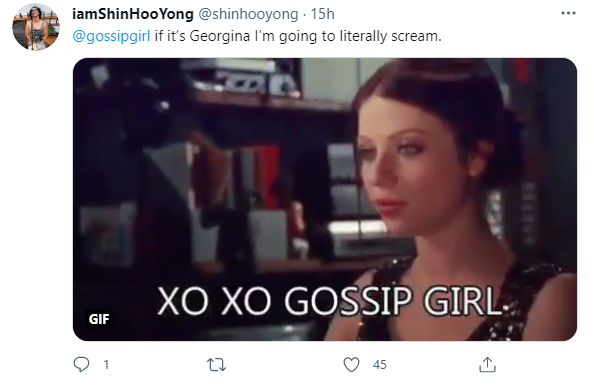 Joshua previously stated to The Daily Beast that there would not be any “series regulars” in the reboot’s first season. “Why would you want Zoya to get to know you if Nate can suddenly see you?” He asked, suggesting that the characters of tomorrow live in the shadows of the originals. It’s not clear who we can expect to see in tomorrow’s episode.

However, my popcorn is ready, and it’s Dorota I’m looking forward to seeing.