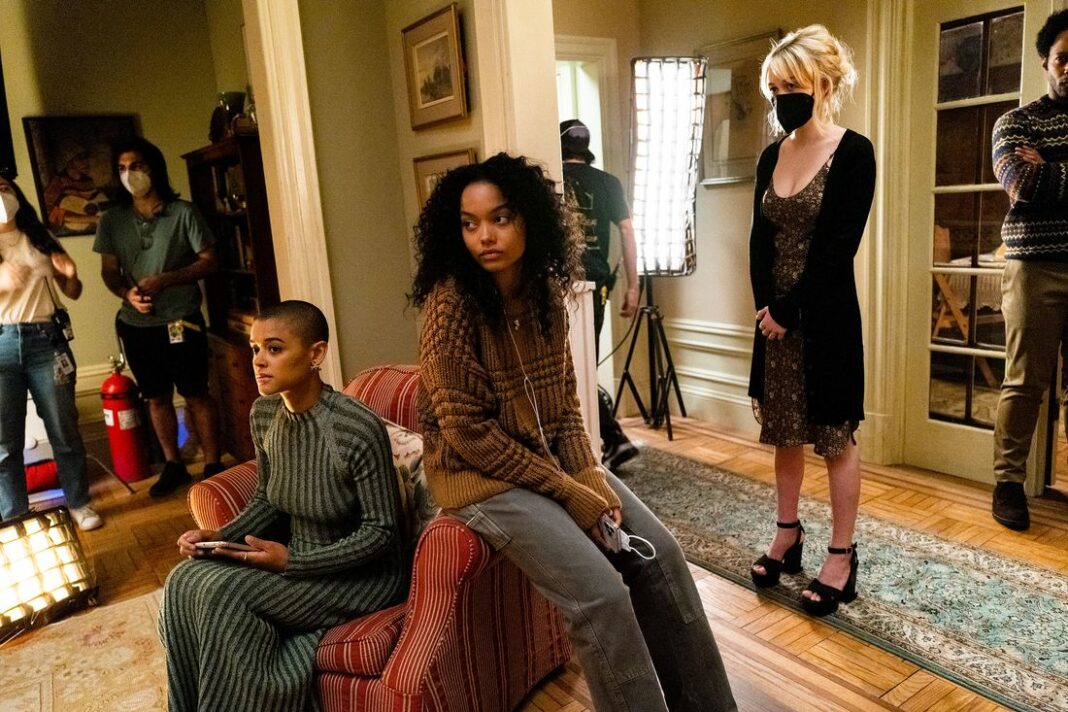 The second half of the “Gossip Girl” reboot’s first season (also known as 1B) will premiere very shortly.

This popular teen drama, which airs on HBO Max in the United States and BBC One in the United Kingdom, returns on Thursday, November 25, with five more weekly episodes to follow.

According to Deadline, this new material delves deeper into how social media and New York City’s surroundings have altered since the initial play.

Joshua Safran, the reboot’s creator, announced in August that while none of the original cast members will reprise their roles, some will make cameo appearances here and there.

“There’s no series regular from the original coming back. Maybe that’s not true, sorry. None of the core five or six kids are in the back half, but there are cameos from original cast members and there are references [to the original].

Meanwhile, Safran went on to say that unlike Leighton Meester’s Blair Waldorf and Blake Lively’s Serena Van Der Woodsen in the past, the next generation will not partake in cotillion.

“You will not see cotillion this season. I definitely do not rule out cotillion in the future, but this show takes place between September and December.

“And if I recall correctly, when we looked up cotillion, maybe – I don’t know why. It didn’t fall then, or maybe we just decided not to do it this time around.”