“Grendel” is Netflix’s most recent comic series adaption. The new show is based on Matt Wagner’s Dark Horse supernatural crime comic and is the result of Netflix’s first-look agreement with Dark Horse Entertainment.

Netflix and Dark Horse previously partnered on The Umbrella Academy and Jonas Akerlund’s feature picture ‘Polar,’ which is based on Victor Santos’ graphic books. Apart from that, they’re working on an animated series called Samurai Rabbit: The Usagi Chronicles, which is based on Stan Sakai’s long-running comic book Usagi Yojimbo.

The film is based on Matt Wagner’s award-winning Dark Horse comic book series about a masked vigilante, “Grendel”. Wagner has joined the Netflix adaptation as an executive producer.

Despite the fact that the series is still in its early stages of development, we already have important details to discuss.

Here’s all we know so far about “Grendel”, including the release date, premise, and cast.

When will “Grendel” be released?

There is no set date for the release. The show “Grendel” was only recently announced, so it will be some time before it airs.

Netflix and Dark Horse’s The Umbrella Academy took about two years to appear on the platform. Given that “Grendel” is a fresh partnership between the two studios, it’s possible that it may follow a similar production schedule. If this is the case, “Grendel” is expected to be released in 2023.

How many episodes there will be?

The next live-action series has been ordered by Netflix for eight episodes.

Matt Wagner, the creator of the “Grendel” comic, is ecstatic about the planned adaptation. He said in a statement to Deadline:

“I couldn’t be more thrilled about the Grendel saga, one of the longest-running independent comics series, finally being translated into live-action for the screen. Under the sharp guidance of showrunner Andrew Dabb, our incredible creative team, sure-to-be stellar cast, and Dark Horse Entertainment have teamed with Netflix to produce this provocative adaptation that will bring my characters and concepts to an all-new audience and yet still provide excitement and surprises for die-hard fans. I’m especially excited to see Abubakr Ali bring the character of Grendel/Hunter Rose to life — he has the charisma, style, and vital edginess that I’ve been envisioning in the role for years.” 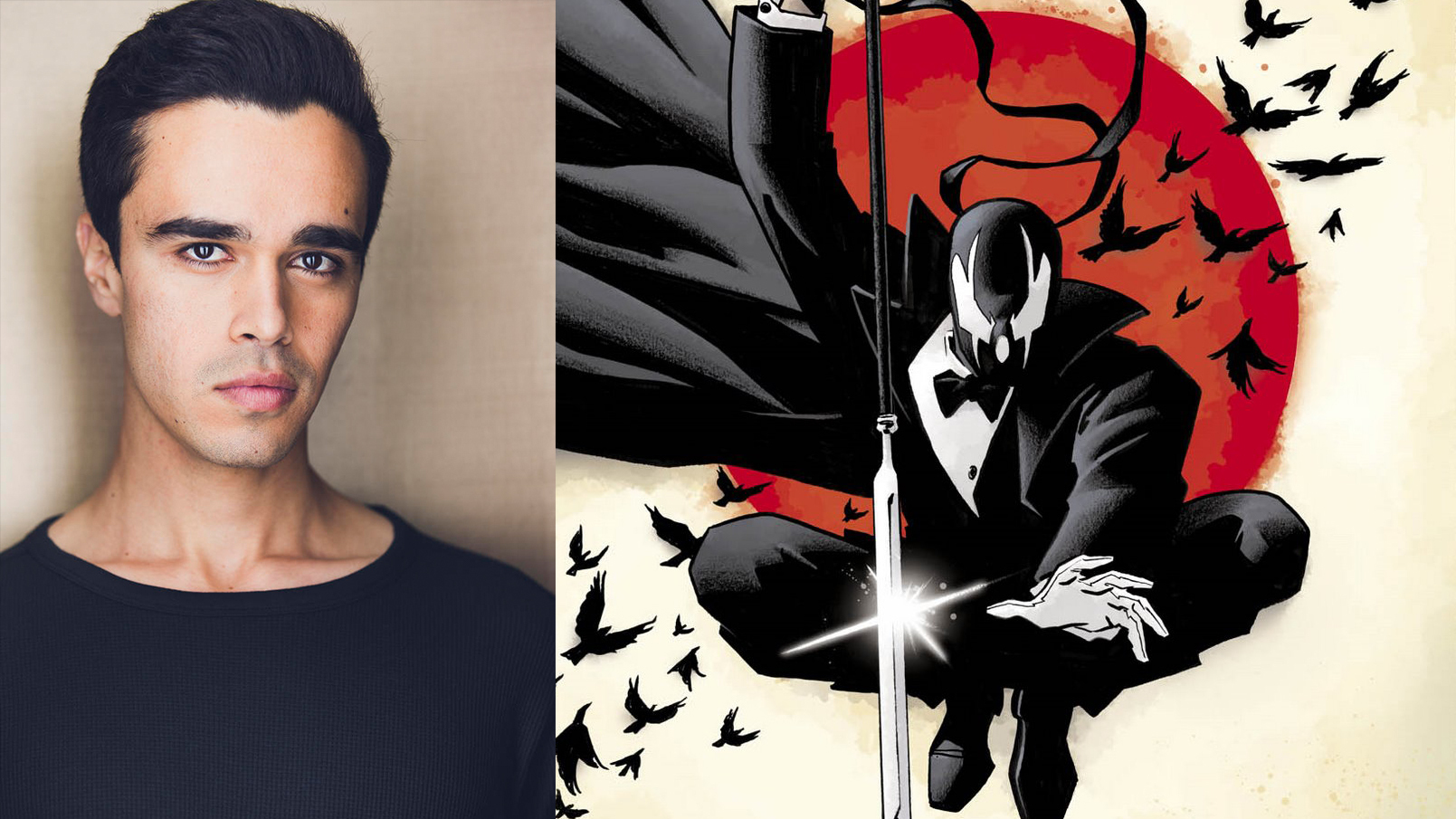 What’s the plot of the upcoming tv show?

Hunter Rose is a skilled fencer, writer, and assassin in “Grendel”.

Rose is seeking retribution for the murder of a long-lost love. He quickly rises through the ranks of New York’s criminal underworld, putting him in direct conflict with the man-wolf vigilante.

Netflix’s official synopsis is as follows:

“Based on Matt Wagner’s groundbreaking comic book series, Grendel follows Hunter Rose, a gifted fencer, writer, and assassin as, seeking to avenge the death of a lost love, he goes to war with New York’s criminal underworld, only to realize…why beat them, when you can join them?” 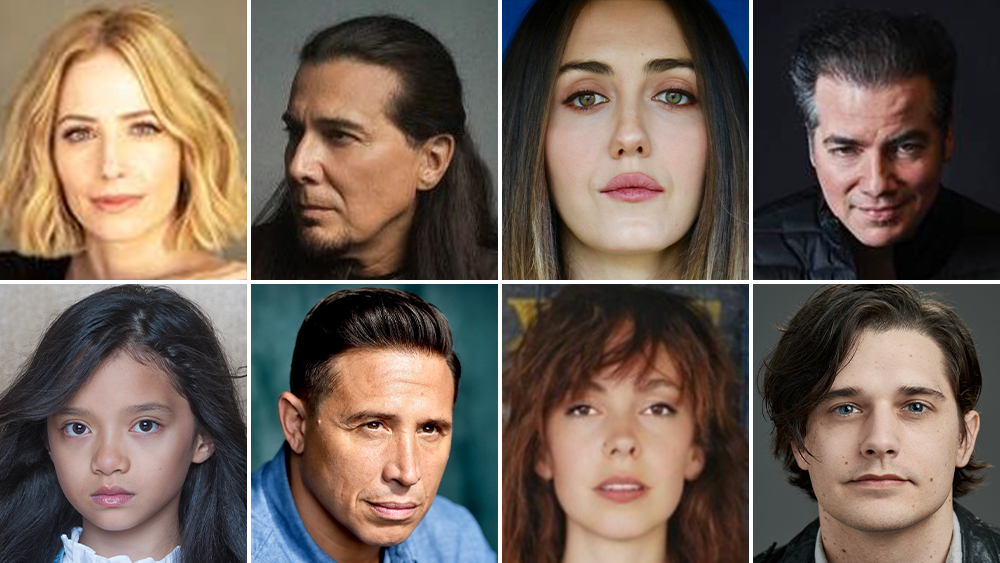 Abubakr Ali, who plays the titular vigilante hero Grendel/Hunter Rose, leads the cast. Ali is the first Arab Muslim male actor to star in a comic book adaptation as a series lead.

Ali has also appeared on the shows Power Book II: Ghost and Katy Keene, and will star in Billy Porter’s next film What If.

Argent, Hunter’s enemy, is played by Julian Black Antelope of The Flash. Argent is a Native American man-wolf who wishes to use his ferocious fury for good.

Liz Sparks, a detective seeking “Grendel”, is played by Madeline Zima, who previously appeared on “Californication.”