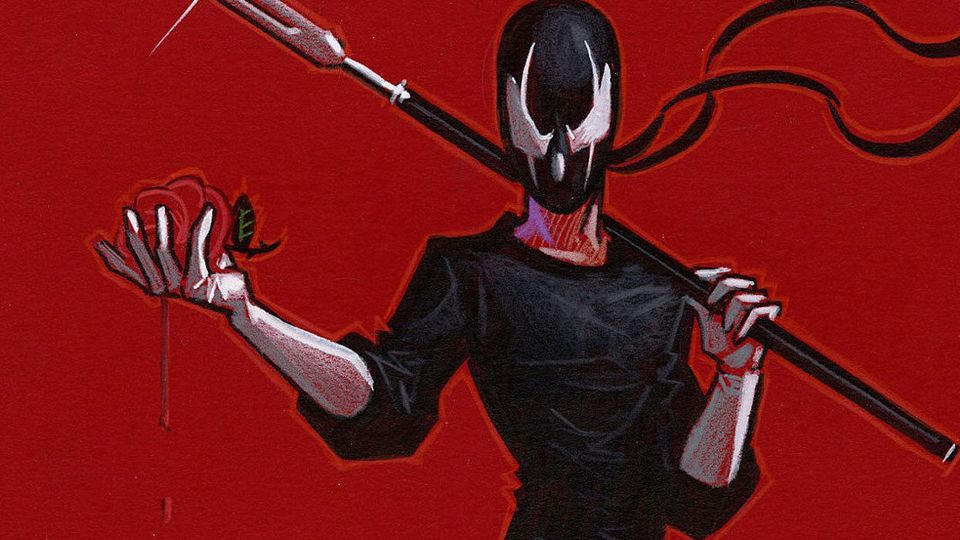 “Grendel”, a long-running Dark Horse comic book series, is coming to Netflix. Hunter Rose is a talented fencer and assassin who seeks vengeance for the death of a long-lost sweetheart. “Why beat them when you can join them,” Rose learns after his vigilantism leads him to New York’s criminal underbelly. The series was originally envisioned as a noir, in the spirit of popular European titles such as Diabolik, by American author Matt Wagner. It became a “study of the nature of aggressiveness” throughout time.

“Grendel” has been ordered as an eight-episode new series for Netflix, according to Netflix Geeked. Andrew Dabb, a Resident Evil and Supernatural alum, will write and executive produce the series, which is the result of Netflix’s first-look arrangement with Dark Horse. Grendel/Hunter Rose will be played by Abubakr Ali in the major role. Ali will be the first Arab Muslim male to star in a television adaptation of a comic book series. Madeline Zima from Californication, Jaime Ray Newman from The Time Traveler’s Wife, and Kevin Corrigan from The Get Down round out the cast. Matt Wagner, the show’s creator, said in a statement:

“I’m especially excited to see Abubakr Ali bring the character of Grendel/Hunter Rose to life — he has the charisma, style, and vital edginess that I’ve been envisioning in the role for years.”

Get ready for GRENDEL, an 8-episode new series based on Dark Horse’s popular comic book series from Matt Wagner. pic.twitter.com/SXuHJXhp03

Fans of comic books will be thrilled to learn that another adaptation is on the way. In recent years, comic adaptations have proven to be successful blockbusters (see the Marvel franchise) and prestige dramas (Regina King netted an Emmy for her role in Watchmen). “Grendel” may not be as well-known as those adaptations, but the long-running independent comic has a loyal following. Hunter Rose was named one of the best villains of all time by IGN in 2009.

Previous articleHow To Sign-Up For “Halo Infinite” Beta?
Next articleHalo: Master Chief Collection Season 8 Will Have The Last Update