Foundation, the upcoming epic sci-fi TV program for Apple TV Plus, will be available in a month. Apple’s TV division has created many high-quality programming and movies in recent years, so Foundation has a good chance of becoming the company’s next great success — much like Ted Lasso was in 2020.

Foundation offers an eons-spanning narrative that may be the most ambitious TV program we’ve seen in a long time, based on a series of novels by Isaac Asmiov (whose writings have influenced the likes of Star Wars and Hitchhiker’s Guide to the Galaxy). David S. Goyer, whose past accomplishments include Christopher Nolan’s Batman trilogy and Zack Snyder’s Man of Steel, is in charge of the project’s development.

So, what do we know about Foundation before it comes out? The most recent piece of information involves a new trailer, which debuted in mid-August and provided us our finest look yet at the live-action adaptation.

You can also learn more about the show’s premiere date, cast, narrative information, and other facts below.

The foundation is set to be released in September 2021 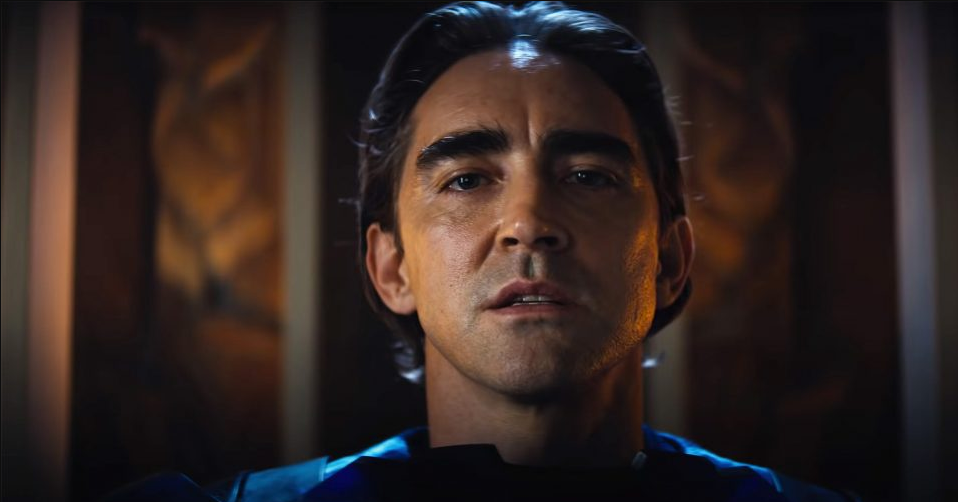 On Friday, September 24, Foundation will be available only on Apple TV Plus. The news was made in conjunction with the release of a trailer in July.

The official Apple TV homepage for the series indicated that it will debut this year, and when we speculated that it would arrive around September, that proved to be the case.

Due to the continuing Covid-19 epidemic, the filming of Foundation took 19 months. The series’ principal filming finished in April 2021, with members of the actors — Leah Harvey and Lou Llobell, who will play Salvor Hardin and Gaal Dornick, respectively – confirming the news on Instagram shortly after:

So far, we know four people who will be directing the series.

Alex Graves, whose credits include The Boys and Game of Thrones, is directing three episodes. Roxann Dawson, the director of Agents of S.H.I.E.L.D., and Jennifer Phang, the director of The Expanse, both have two episodes, while Rupert Sanders, in his first big directorial job, is directing Foundation season 1’s opening episode.

All of these confirmations came from IMDB. However, considering that Foundation season 1 will consist of ten episodes, we don’t yet know who the other two directors are, or whether one of the aforementioned quartet will be in charge of those entries.

On August 19, Apple published the final teaser for Foundation season 1. The new clip provides longstanding fans and curious newcomers: a much better sense of how it will look and what the narrative will involve.

There’s also plenty of action and gripping drama in the almost three-minute teaser, which bodes well for another potentially outstanding sci-fi offering in the near future.

Check out the latest trailer below:

Finally, in August 2020, a two-minute first-look trailer was released on Apple TV’s social media platforms, providing us with our first peek at the series.

The film opens with a brief introduction from Goyer on how Foundation has influenced other cultural phenomena such as Star Wars, before transitioning into a 90-second teaser comprised of shot footage and CGI moments:

The Universe Of “Squid Game” Might Extend To Other Nations, According To The Creator