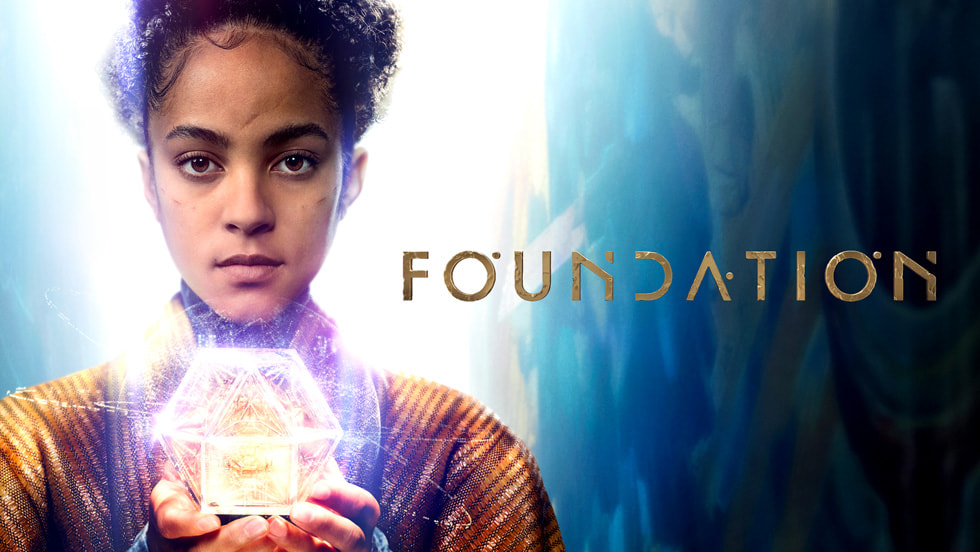 The first three episodes of Apple TV+’s version of Isaac Asimov’s iconic series “Foundation” (which joins “Invasion” as part of the service’s new slate of sci-fi content) will premiere on September 24. The 10-episode series weaves the story of a Galactic Empire at a period in its history that some of us may feel is quite familiar to our own (unless Apple renews the show for longer).

Simply defined, “Foundation” is the narrative of Dr. Hari Seldon (Jared Harris), a scientist who creates psychohistory, which allows him to accurately anticipate future events. Seldon has some awful news for the galaxy’s rulers: the Earth is about to end. While people debate whether the report is true, Seldon dispatches one of his acolytes, Gaal Dornick (Lou Llobell), to the planet Terminus to establish a Foundation.

“Foundation” is, at least in part, about what different types of individuals do when they realize their civilization is on the verge of collapsing. It’s about those who want to lead via denial and those who want to find a pragmatic method for some of what was to survive into what will be.

For those of us eager to see how well this adaptation works, two full minutes of the show were recently released to whet our appetites.

The two minutes of “Foundation” that we get are crucial — one could even call them “foundational” to the series’ eventual trajectory. Both Hari Seldon and Gaal Dornick are taken before Brother Day (Lee Pace), one of the Galactic Empire’s leaders, in this scene. Brother Day is not pleased, to put it simply.

Who can blame him for being irritated? We learn not just about Seldon’s psychohistory predictions during these two minutes, but also that he has already been proven true. Brother Day is eager to point the finger at the one who made the forecasts rather than himself and his own leadership flaws.

“You’re stretched to thin,” says Seldon. “That’s why the Kingdoms of the Outer Reach struck first. And who can blame them? Sensing vulnerability, soon other players will begin to apply downward pressure. An exaltation from one of the galaxy’s major religions is a given.”

When Brother Day threatens to kill not only Seldon but all of his followers, Gaal Dornick jumps in to explain that doing so will ensure Brother Day’s death, as well as the deaths of everyone else in the vicinity. The formal announcement reads, “Only he can shorten the gloom,” which is a chilly comfort because it serves as a reminder that major darkness is unavoidable no matter what.

When “Foundation” premieres on Apple TV+ on September 24, we’ll see how successful the Galactic Empire is at slowing or changing its own Dark Age.

Previous articleWhy “Y: The Last Man” Have So Many Tragedies?
Next articleMultiplayer Preview Is Now Available For “Halo Infinite”