In “Foundation” episode 6, the first Seldon Crisis is taking place, and here’s how it’s going. When mathematician Hari Seldon mastered the science of psychohistory, he was able to model the future of galactic civilization, the Galactic Empire was rocked. Seldon prophesied the Empire’s eventual collapse and warned of impending Dark Ages that could last up to 30,000 years, despite the fact that the Empire was supposed to last forever. Seldon’s proclamations coincided with a terrorist attack on Trantor, the Imperial capital, and the Emperor experienced doubt for the first time. He sent Seldon and his followers to the harsh and unfriendly planet Terminus, completely oblivious to the fact that he was mainly doing as Seldon had predicted.

Hari Seldon predicted that the Empire would fall apart as a result of multiple “Seldon Crises,” pivotal moments that would determine the galaxy’s fate. Although his Foundation had hoped that the colonists would merely be observers, saving the Empire’s amassed knowledge in order to mitigate the Dark Ages when they occurred, it is becoming evident that the colonists were an integral component of the first Seldon Crisis. Now that the Vault, a mysterious item they discovered on Terminus, is stirring, the Anacreons have unleashed their fury, interrupting communications across the rim and even shooting down an Imperial ship that had come to investigate.

In “Foundation” episode 6, the shape of the first Seldon Crisis is revealed, with Salvor Hardin at its heart. However, it’s possible that the Empire is even more vulnerable than Hari Seldon imagined; while psychohistory may be used to foresee the big moves of human civilization, it’s ineffective for predicting individual actions. The first Seldon Crisis is unfolding as follows. 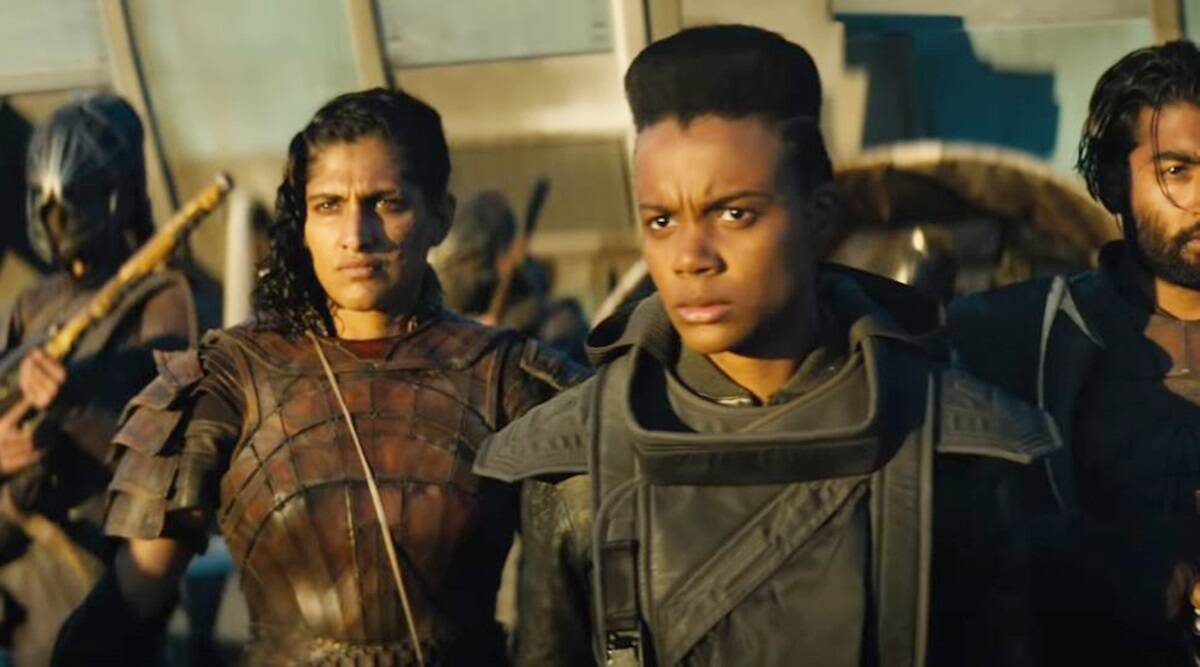 When the colonists first landed on Terminus, they were taken aback by the discovery of a mysterious relic known as the Vault, which could not be detected by scanners and generated a deadly null field that prevented any living species from approaching it. Salvor Hardin is the only one who can resist the null field’s recent expansion, and she’s having bizarre visions that she’s beginning to realize are linked to Hari Seldon himself. Salvor’s most recent vision was particularly surprising because he witnessed Hari Seldon’s murder.

The Vault is a repository of the information left behind by Hari Seldon to assist the Foundation through crises in Isaac Asimov’s “Foundation” books and short tales. The same appears to be true in David Goyer’s Foundation series, though it has been drastically altered. Rather than holographic messages, it appears to contain recordings of Seldon’s mind, with his memories being relayed to Salvor Hardin — presumably to provide her with guidance. Salvor is the only person on Terminus who has connected the dots, concluding that Seldon didn’t send the colonists to this planet to be passive observers but to be active players in the first Seldon Crisis. 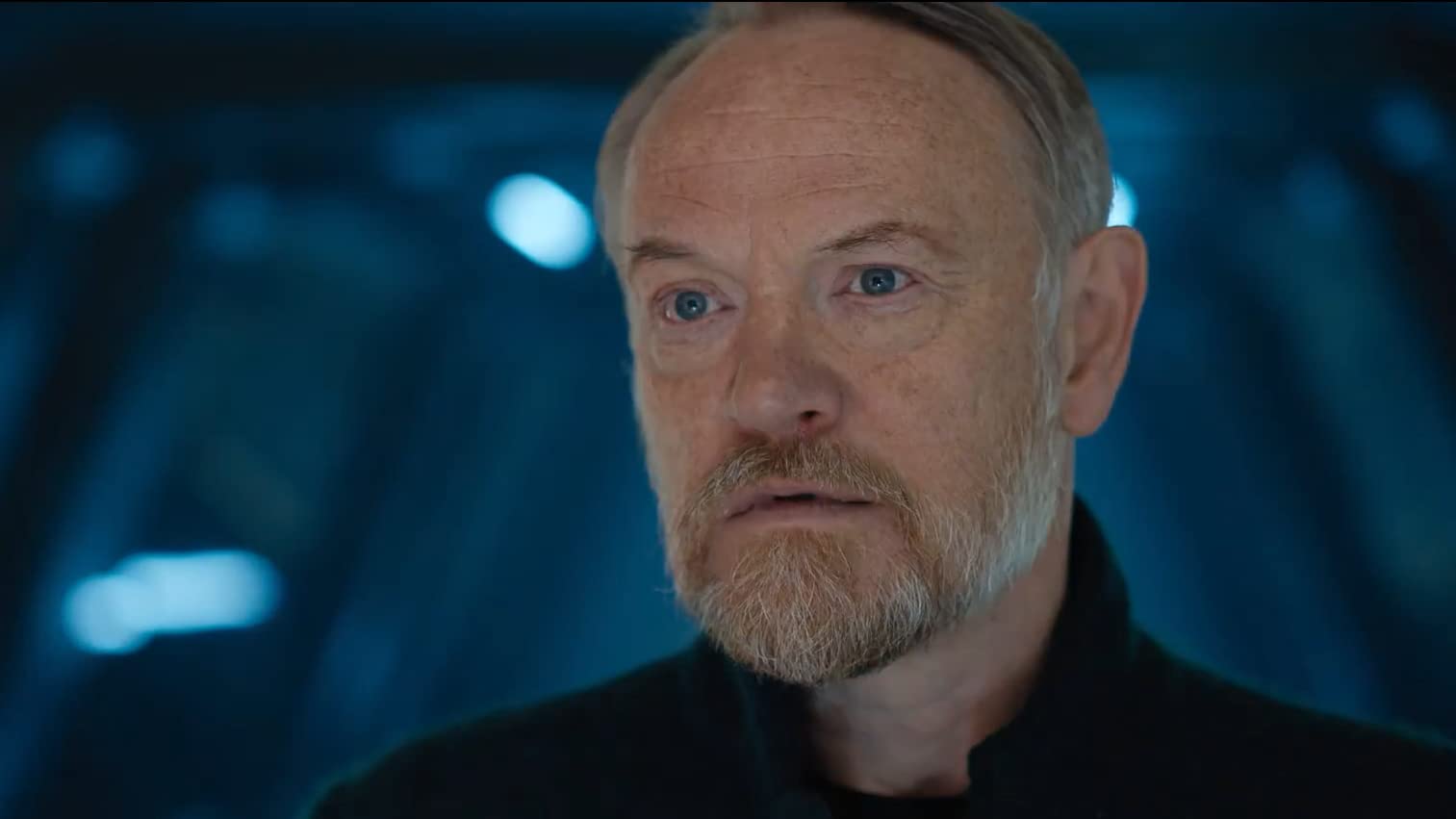 The First Seldon Crisis Is Happening

The galaxy is in an unstable state as the first Seldon Crisis unfolds. Brother Day, the current Emperor, has properly understood that Hari Seldon’s predictions essentially provided his predecessor with a checklist to avoid the Empire’s destruction — and that he failed to follow Seldon’s advice. Trantor remains unstable decades after the destruction of the space bridge, and riots and uprisings have occurred for the first time in the Empire’s history.

Brother Day notices the next warning sign: the impending ascension of a new religious leader named Zephyr Halima, and he vows to stop her. Zephyr Halima believes in a soul theory that paints the Cleon genetic dynasty in a negative light, perceiving them to be anti-change and anti-evolution. She’s as cunning and devious as Brother Day himself, and in “Foundation” episode 6, she achieves her goal of becoming the galaxy’s most powerful religious leader. One of those most moved by Zephyr Halima’s speech is the Emperor’s own aide, the robot Eto Demerzel, much to the Emperor’s surprise.

Meanwhile, the Anacreons, who live on the galactic fringe, are planning to strike the Empire in retaliation for the harm done to their homeworld decades before. They’ve uncovered an ancient Imperial warship that had been forgotten for generations and aim to resurrect it so they may become destructive marauders, assaulting worlds without notice and leaping into hyperspace before defenders can arrive. To get the ship operational, they’ll require specific knowledge and abilities, and they’ve identified the “Foundation” as a potential supply of trained employees and engineers.

Hari Seldon ensuring the “Foundation” had just the right kind of expertise to ensure the Anacreons had their revenge appears far from a coincidence; it’s likely he arranged for the Foundation’s workers to repair the vessel and release the Anacreons over the cosmos. However, it remains to be seen whether Salvor Hardin will agree to this. 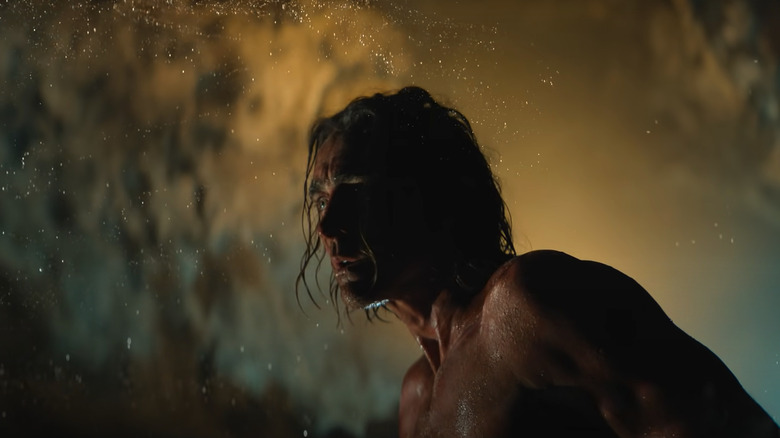 Emperor Cleon’s Cloning Isn’t As Perfect As He Believed

The first Seldon Crisis, however, may be far worse than Hari Seldon foresaw, because the Cleon genetic dynasty faces a new threat. The Emperor’s reign is perpetuated by cloning, with each succeeding Emperor believing he is the continuation of the previous Emperor’s reign. This necessitates a balance between the themes of continuity and individuality inside each Cleon, as Lee Pace stated in one interview:

However, the tide is turning in favor of originality over continuity, with the current Brother Day scorning his predecessor for failing to heed Hari Seldon’s warnings.

Worse, the cloning process itself appears to have gone wrong. Brother Dawn, the current heir to the kingdom, is the first Cleon to be color-blind from birth. This is his greatest secret, one he has kept hidden from his brothers and one that has thrown his own heart’s balance of continuity and individuality of. In Foundation episode 4, Brother Dawn attempted suicide, but the experience led to him meeting a gardener named Azura, with whom he is now in love. Brother Dawn’s uniqueness strikes at the Empire’s trust in its own invincibility, potentially exacerbating the “Foundation’s” first Seldon Crisis.