“Foundation” tv series has been accepted for 10 episodes and will air in Autumn 2021. The v series has a first trailer that helps to understand how the “Foundation” will look.

The TV Series is based on Isaac Asimov’s sci-fi book trilogy with the same name. The story is about a group of people who want to save humanity and rebuild civilization after the fall of the Galactic Empire (which rules all of the planets where all of the people live).

Creators of the show told that they hope Apple TV+ “Foundation“ will be eight seasons long because since The Game of Thrones there are no shows that have been more than one season long. The show will be aired in Autumn 2021.

Have a look at the few of the cast “Foundation” cast members: 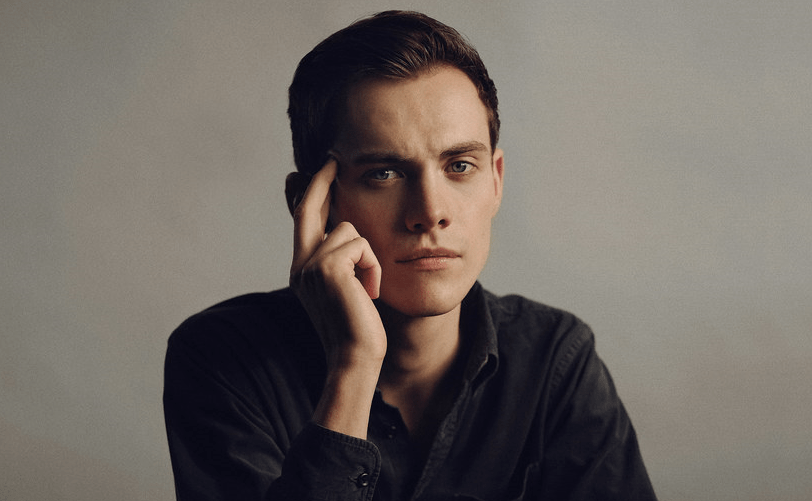 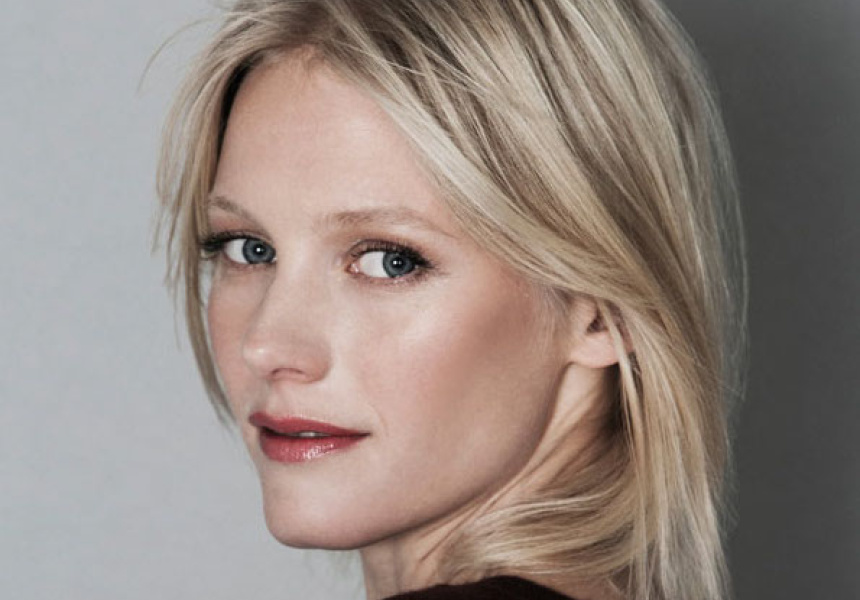 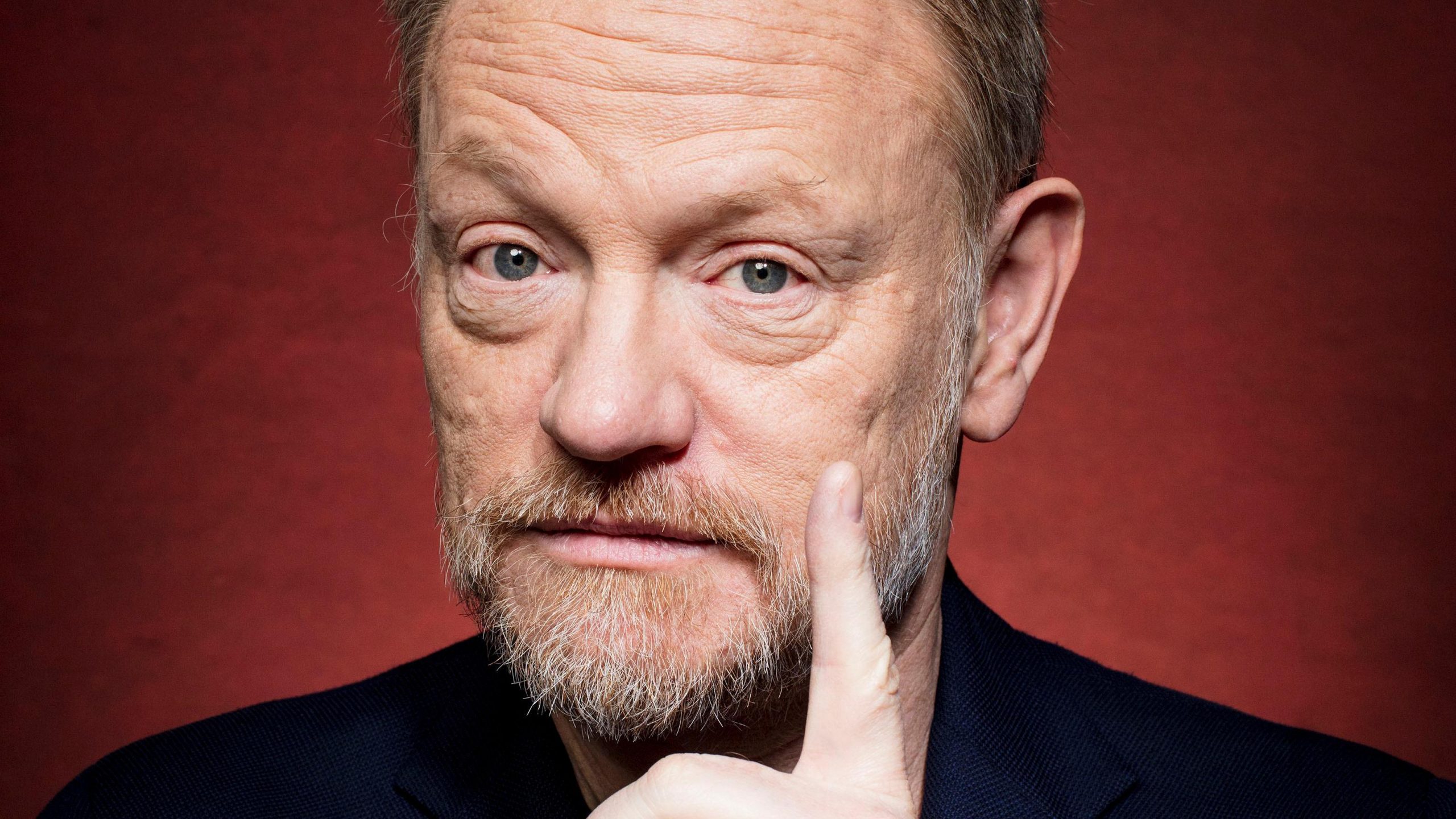 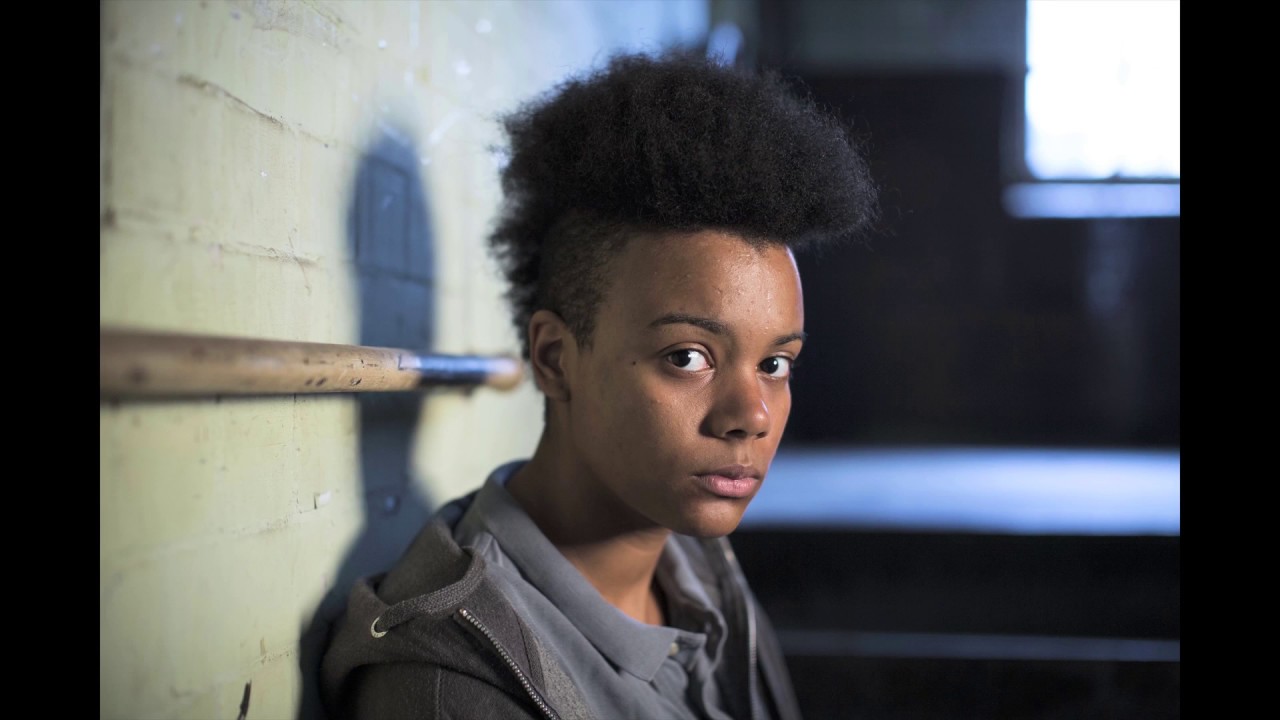 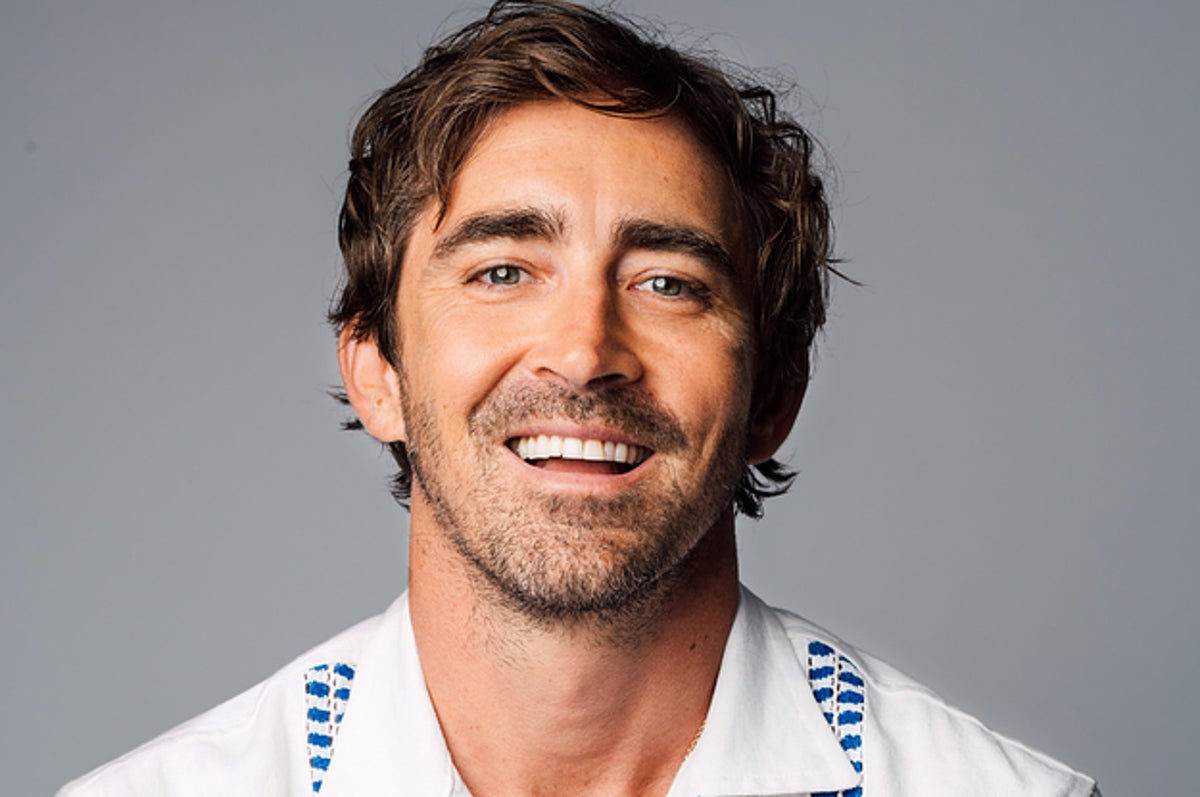 Some of the cast members we have seen in other great shows or movies, but some of them we will be seeing in a new light. Let’s hope that “Foundation” will be the next great tv series that we all have been waiting for since Game of Thrones.