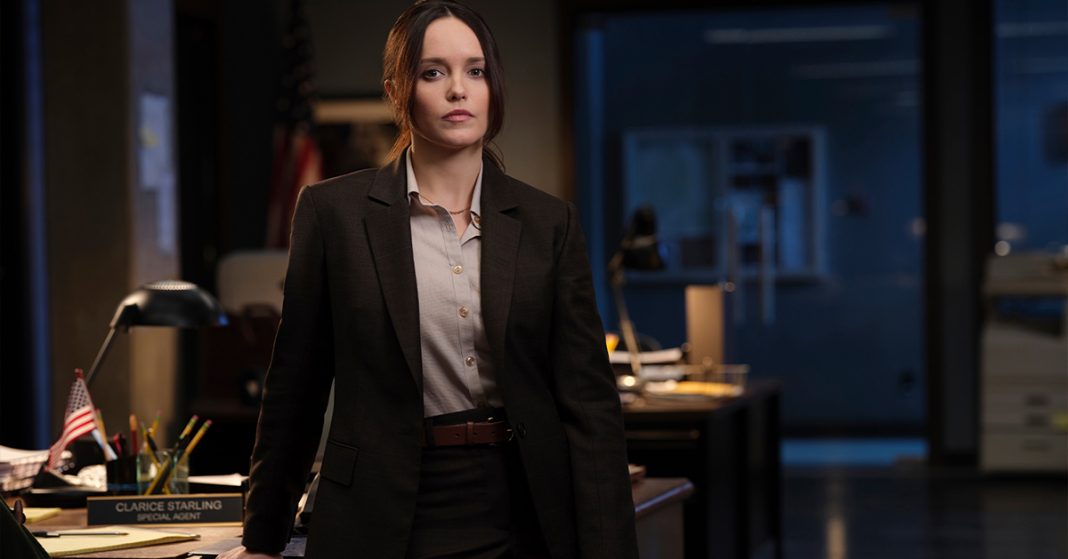 While we wait for the next episode of “Clarice”, let’s have a look at the first TV Series episode that aired last week.

The episode is called “The Silence Is Over” – the tv series show events year after The Silence of the Lambs where the FBI agent Clarice is called back into the field. There are a new case and a new serial killer. Sadly, it seems like another crime show where nothing is exciting is happening – another murder and another serial killer, the story goes on.

One great thing about the new tv series is a new promising lead role played by Rebecca Breeds as Clarice. She makes her own character beyond Jodie Foster’s version of Clarice. Somehow it looks like typical crime-drama series without any character to it.

Everyone who loved the story about Hannibal definitely was waiting for the new series that will show more about the FBI agent than it was shown before. 30 years later the story goes on and it is understandable that there were tv series about Hannibal and now the story is told about Clarice. But now we have to wait how well “Clarice” will play around with the crime-based story because we have a lot of those already.