Finally, a few weeks ago Netflix announced the full cast of the upcoming TV show “Sandman”.

The TV show had a really hard time until it finally got to the part where they started “Sandman’s” production. It took years for the comic book adaptation to get this far. Gaiman himself told in multiple interviews as being some sort of “development heck”.

Even at one point in 2013 “Sandman” almost became a movie with Joseph Gordon-Levitt as both director and actor. But that didn’t happen because Levitt and New Line Cinema had some creative differences.

With the announcement of the cast for the upcoming TV show, along with information from Gaiman that the shooting was ongoing, it seems that all of the waiting has been heard and we all will finally see the dream become reality.

Below you can see the full “Sandman” cast: 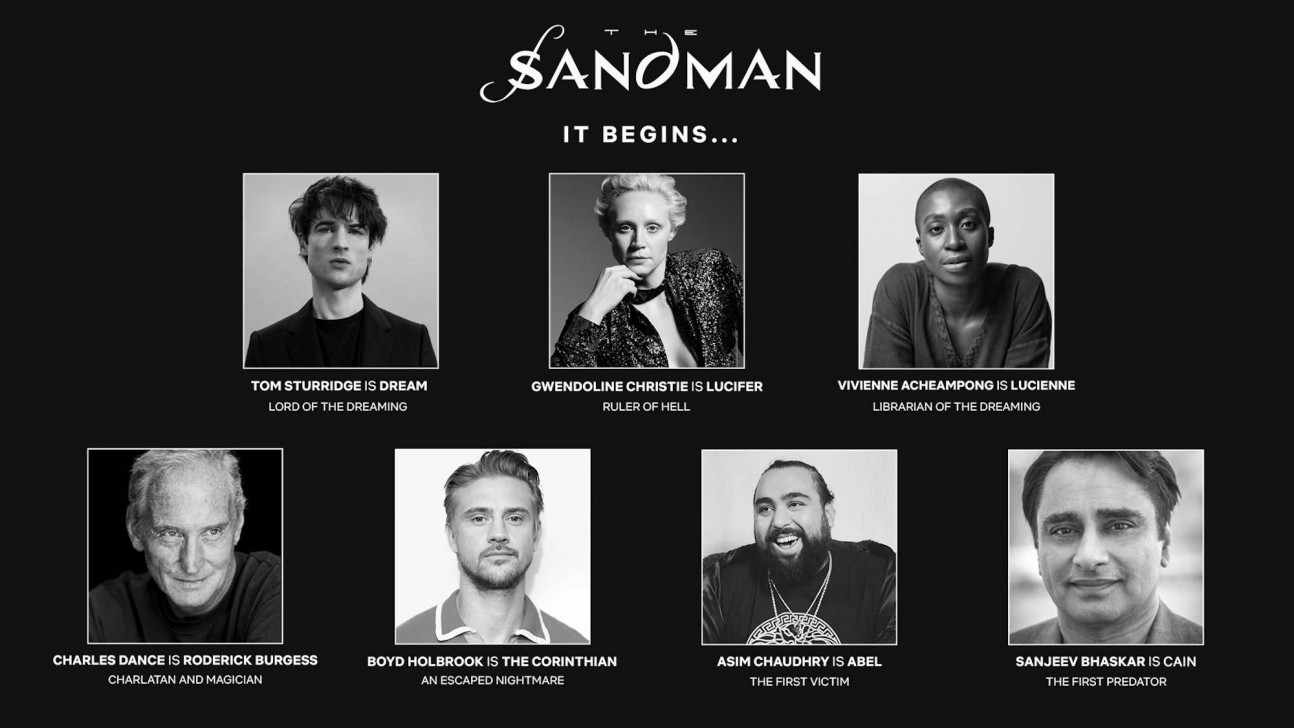 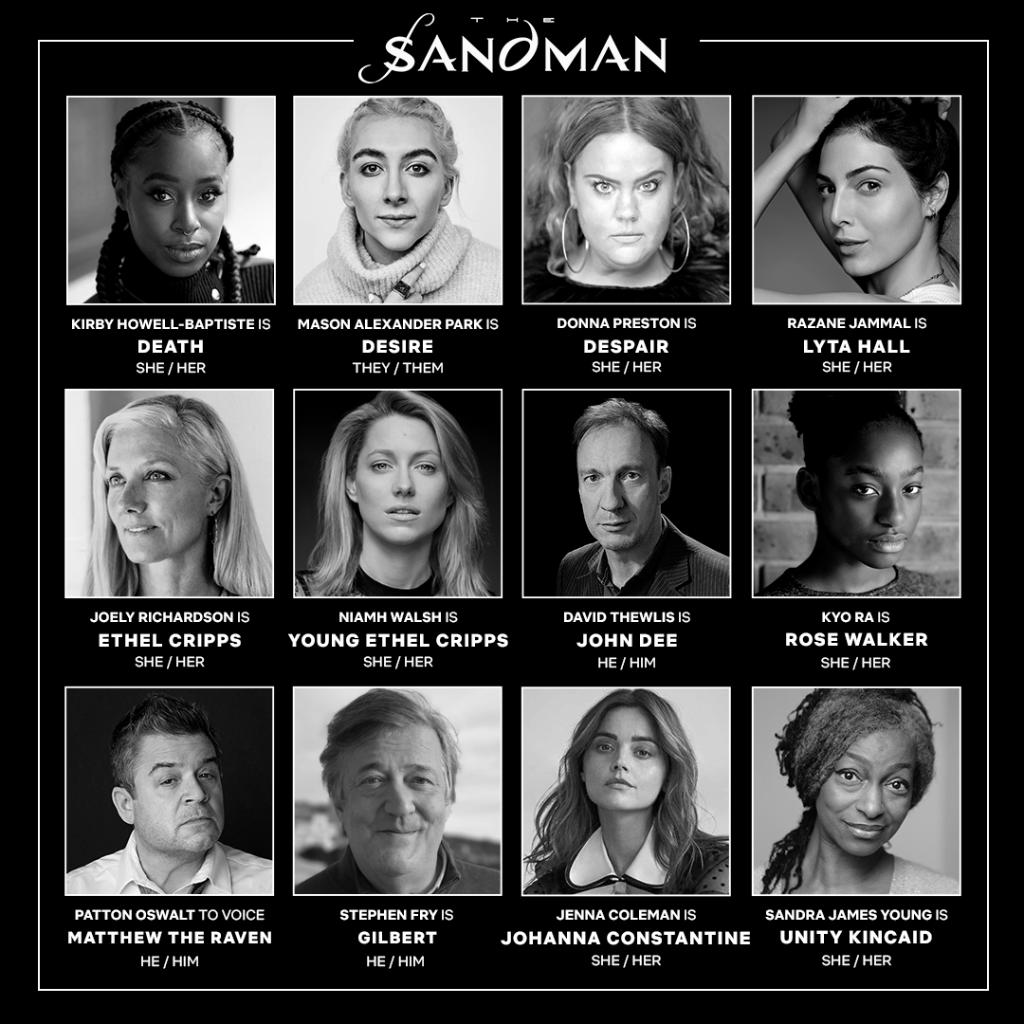 While we wait for the first “Sandman” episodes you can start reading comic books or give it a try for the Audible series that started last year.