Face-Off: What Is the Best Disney+ Original TV Series or Movie? 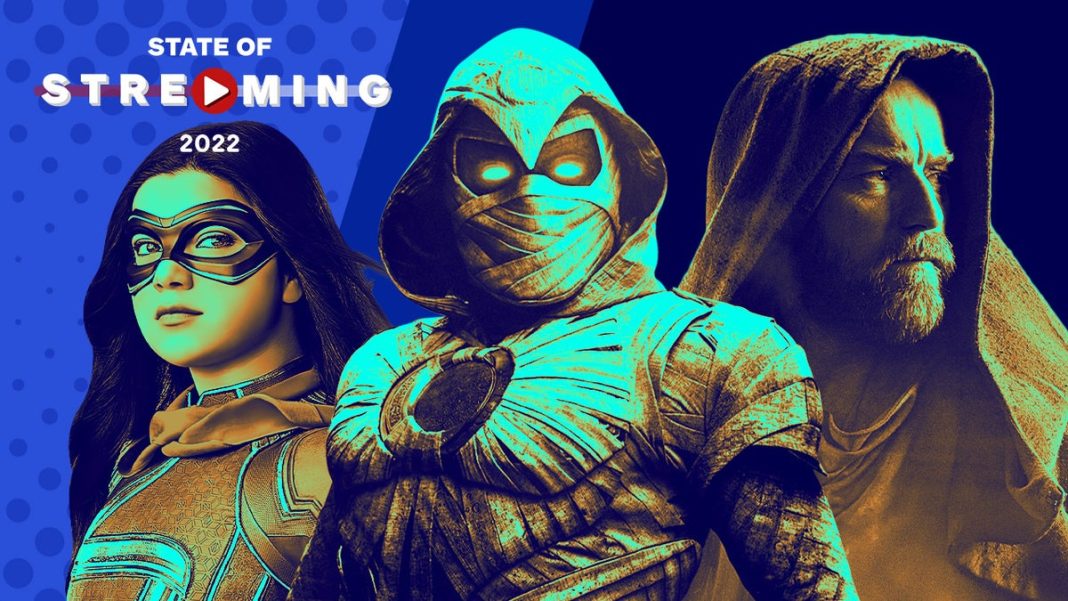 As IGN’s State of Streaming 2022 continues, we’re taking a deep dive into the past, present, and future of Disney+, Netflix, Apple TV+, Hulu, HBO Max, Prime Video, and so many more. And while we’re excited to present these breakdowns, exclusive reveals, and interviews to you, we actually need your help in deciding what the best Disney+ original TV series or movie is!

Do you think Grogu has helped make The Mandalorian the best thing to come out of Disney+? Or is your top pick Loki or WandaVision? We’ve selected 59 of the most popular Disney+ original programming titles – and this includes TV shows, movies, and shorts – to “Face-Off” against each other two at a time. Will you choose Black Widow over Luca? Jungle Cruise over Cruella? The choice is yours…

(And don’t forget, you can pass on a Face-Off round if you don’t know a character by just hitting “skip” at the bottom of the page.)

What Is a Face-Off?

Like the name suggests, a Face-Off pits two things against one another and you decide which one is the superior of the two. In this case, you are voting to determine what the best Disney+ original TV series or movie is. It’s possible to see certain films and shows multiple times while voting, so you can keep voting for your favorites to ensure they get ranked higher than the rest. IGN’s resident team of Disney+ experts pre-selected 59 original series and movies for you to choose from. These get randomly paired up and each time you pick a winner, it’s tracked.

How Is the Winner Determined?

When voting ends on September 29, we tally up the total number of “wins” and “losses” each film and show has, and create a ranked list based on your choices that will be revealed on September 30. The movie or series that won the most matchups will be crowned the “winner,” and in the event of a tied number of “wins,” the show or film with the least “losses” will take the top spot. If you continue to keep voting for your favorites, they’ll have a better chance of ranking high on the list. You can vote as many times as you want until the Face-Off closes.

How Do I Know When I’ve Clicked Through Everything?

It’s difficult to know when you’ve seen every Disney+ original TV series and movie included because they are matched randomly and there are so many possible match-ups. Playing until you vote for all your favorites or ensuring that certain shows or films don’t get in the winner’s circle are different options you can take with a Face-Off. By deciding the winner throughout all these match-ups, you’re ensuring that your picks for the best Disney+ original TV series or movie will have a fighting chance to reach the top of the list.

Which Disney+ Original TV Series and Movies Have Been Included?

The list of Disney+ original TV series and movies has been decided by IGN staff, and we’ve tried to include the most popular content from Disney’s streaming service. This list includes any film, TV show, or short that was either created specifically for Disney+ or debuted on the service. This means a film like Black Widow, which was originally meant to release in theaters but had its release strategy changed due to COVID-19, is fair game, as are films like Jungle Cruise which debuted simultaneously in theaters and on the streamer. We chose not to include the documentary-style shows and films like The Imagineering Story, despite them being wonderful, and decided to keep it to original, fictional programming for this battle.

For more on IGN’s State of Streaming, check out our review of Disney+ and HBO Max in 2022, our chat with Rick and Morty’s Justin Roiland, our exclusive clip of Pantheon, the reveal of the English dub voice cast of Chainsaw Man, and our full preview event featuring House of the Dragon, Solar Opposites, and more.

Adam Bankhurst is a news writer for IGN. You can follow him on Twitter @AdamBankhurst and on Twitch.